“I’m thrilled to take on this new challenge and am grateful for the opportunity,” Watters said Monday.

Fox News has rotated various opinion hosts during the 7 pm hour for about a year. Watters first tried out for the spot in July. Following Watters’ first week, OutKick wrote that Watters had made his case for the role since he had noticeably increased the hour’s viewership.

Watters will remain a co-host on The Five with Dana Perino and Greg Gutfeld.

Watters joined Fox News in 2002 as a production assistant and began appearing regularly on The O’Reilly Factor soon thereafter. 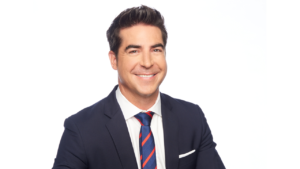