Indiana football issued a gracious statement in the wake of the Big Ten changing their rules to allow Ohio State to play in the Big Ten title game after playing fewer than the six games that had originally been required, but they sure appear to have taken it personally after all. As noticed by an eagle-eyed Twitter user named Ryan Cotter, Indiana’s uniforms for the Outback Bowl for Saturday do not appear to have the conference’s logo on the jersey or helmet as they did previously in the season:

After being snubbed of a Citrus Bowl appearance it appears Indiana will not have any Big Ten logos on their uniforms for the Outback Bowl. #iufb

The helmet bumper B10 logo was replaced with “LEO” and the jersey logo covered by the Outback Bowl patch. pic.twitter.com/UVrzLIi9Tf

You can see the photos on the left and top right by going to Indiana Football’s Instagram account and looking at recent photos and stories. And if you zoom in on the jerseys in the team photo that their official account tweeted today, you see no sign of a B1G patch:

Indiana’s regular season uniforms had the B1G logo on the jerseys and helmets: 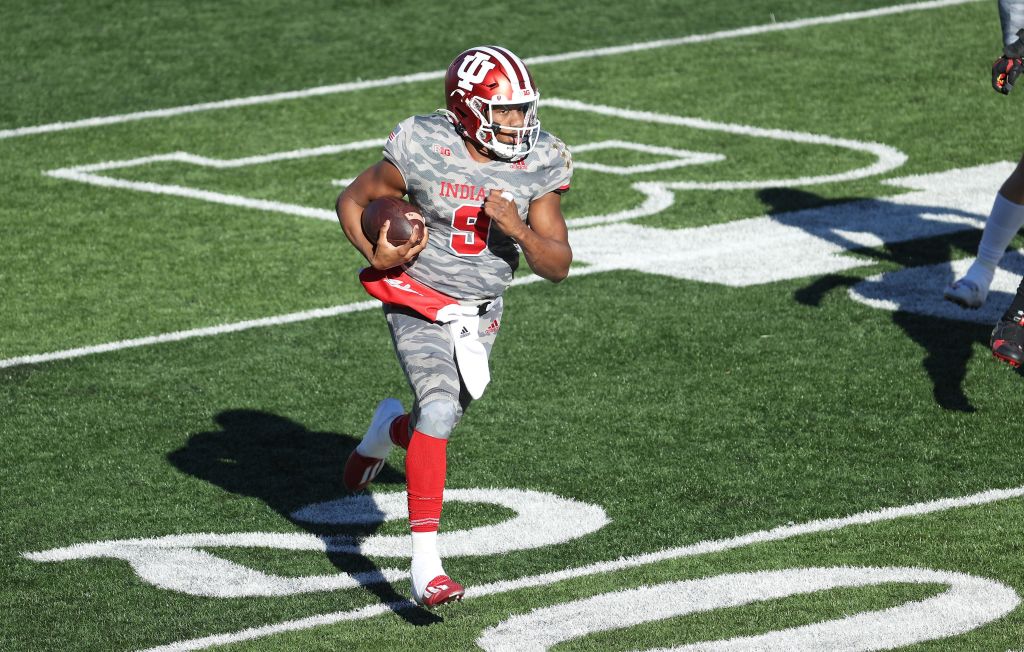 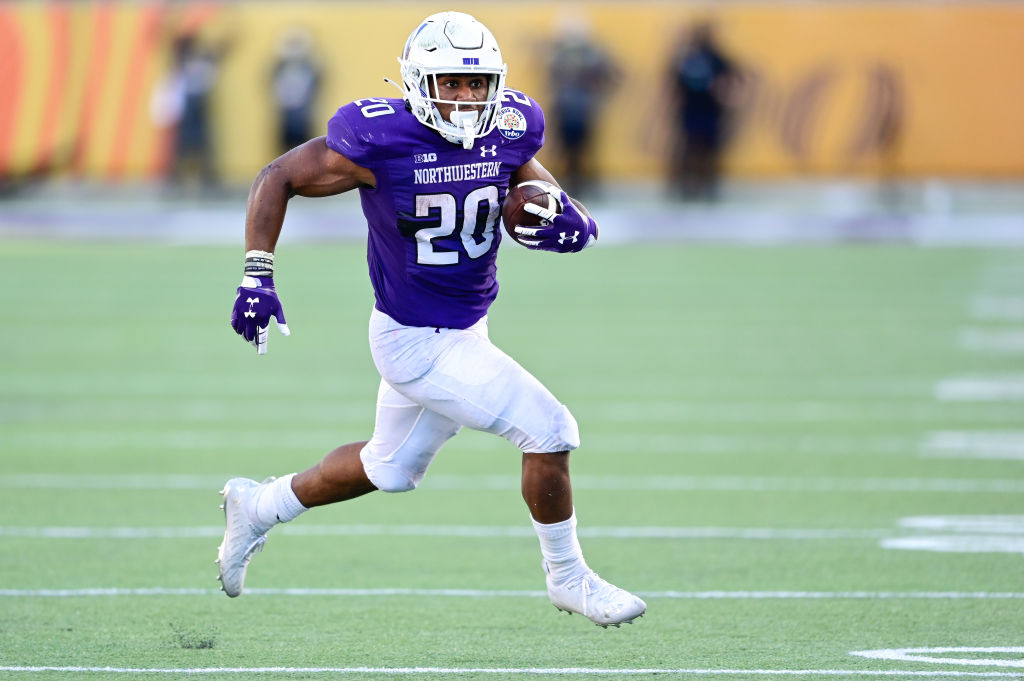 Wisconsin Football also had the B1G logo on their jerseys for the Duke’s Mayo Bowl: 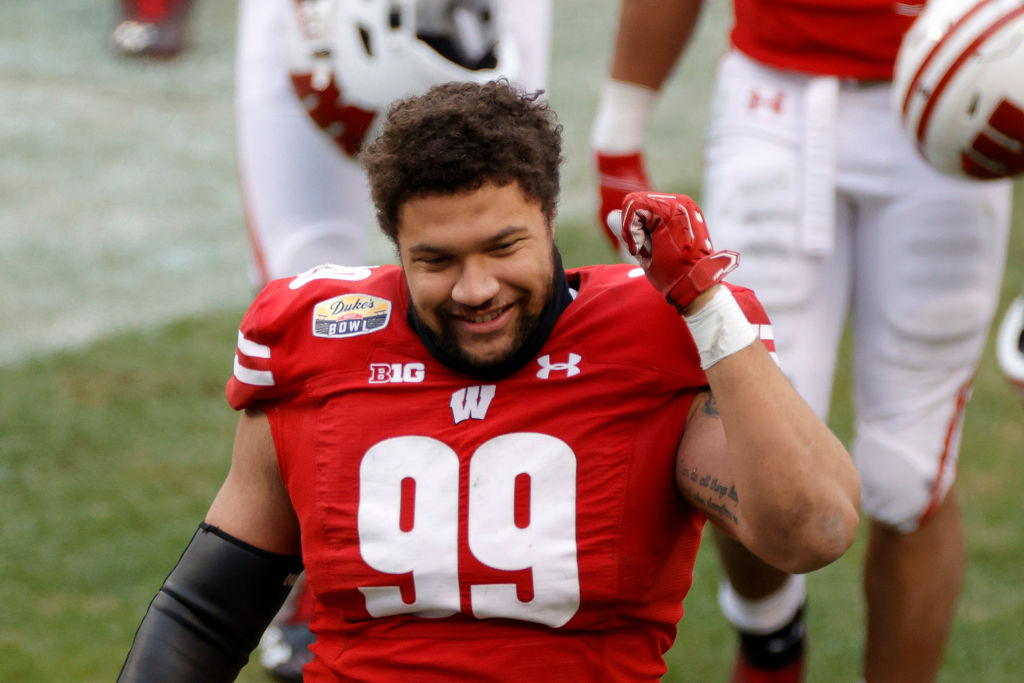 I don’t think I can remember a case of a school snubbing their conference in a bowl game like this. Personally, as a Wisconsin grad with no dog in the Ohio State / Indiana fight, I approved of Ohio State playing in the Big Ten title game. They were undefeated and beat Indiana head-to-head. Two of the three games they had to miss due to COVID-19 issues were because of their opponents.

However, where I think Indiana absolutely has a right to feel upset is that the Big Ten did not lobby better for them to play in a bigger bowl game. They deserved that much. Indiana in my opinion had a more impressive season than both Iowa State and Oregon, who meet in the Fiesta Bowl on January 2nd.