An Idaho man has been banned after he took chickens and pots into the Yellowstone interior to have a chicken boil on the thermals around the Shoshone Geyser Basin. A ranger was tipped off back in August that the man and two others were headed towards the basin, and it appeared they were going to cook up a nice lunch of chicken and whatever else they could scrounge up.

“The ranger responded and discovered two whole chickens in a burlap sack sitting in a hot spring with a cooking pot nearby,” the East Idaho News reported last week. “The ranger spoke with the group of 10, including a child. The Idaho Falls man and two others were cited for foot travel in a thermal area.”

The man pleaded guilty to the citation for walking into a thermal area and was fined $600. He was also banned from the park for two years while on probation for the violation. No chicken boils for Idaho man during that two-year period.

Water temperature at Shoshone Geyser has been measured in the 192-degree range. Water in this area where the geyser is located boils at around 200 degrees. Idaho man was clearly on his way to a chicken boil. He might be a highly trained chef with years of experience boiling chickens in geysers, but the park service can’t have people out on thermals risking life to cook lunch. There have to be some rules. People can actually dissolve after falling into a hot spring.

This cooking a chicken on a geyser thing isn’t new. A Seattle TV station tried it way back in 2001 for a content stunt that backfired. In that case, the people involved also received a two-year park ban.

Look, call me old school, but I love a chicken cooked over a fire pit the old-fashioned way. I’m sure boiling a chicken on a geyser is invigorating, but so is cooking it in a boiling pot over a fire at a campground listening to tunes and crushing beers. I’m sure it’s beautiful to live off the land, off the geysers, but carry in a rotisserie from Costco next time. Bust it out, let the kids rip off a leg and crack a couple cold ones– after the probation period is over, of course. 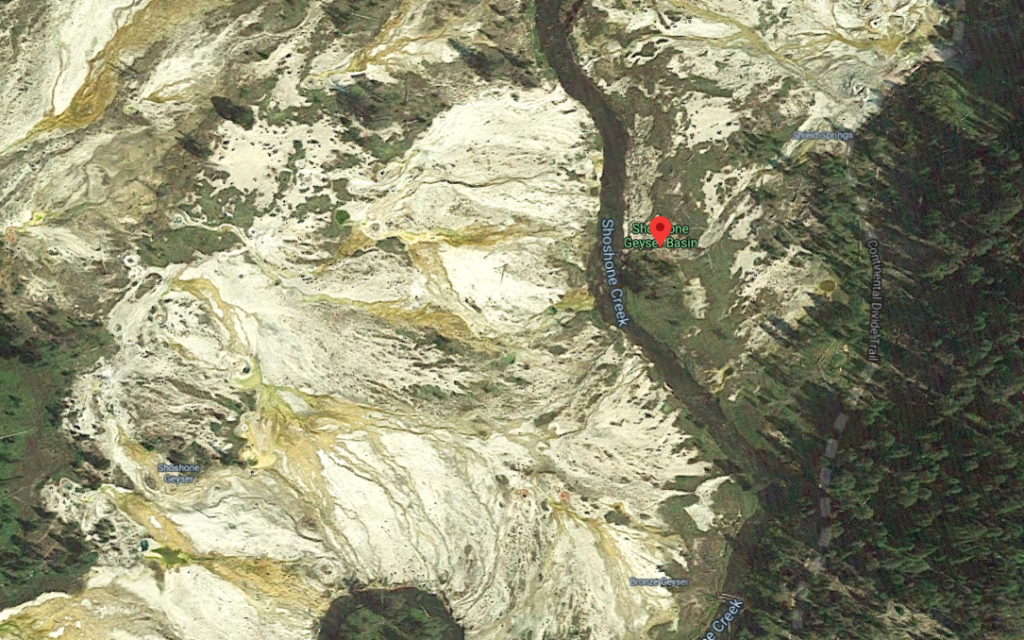 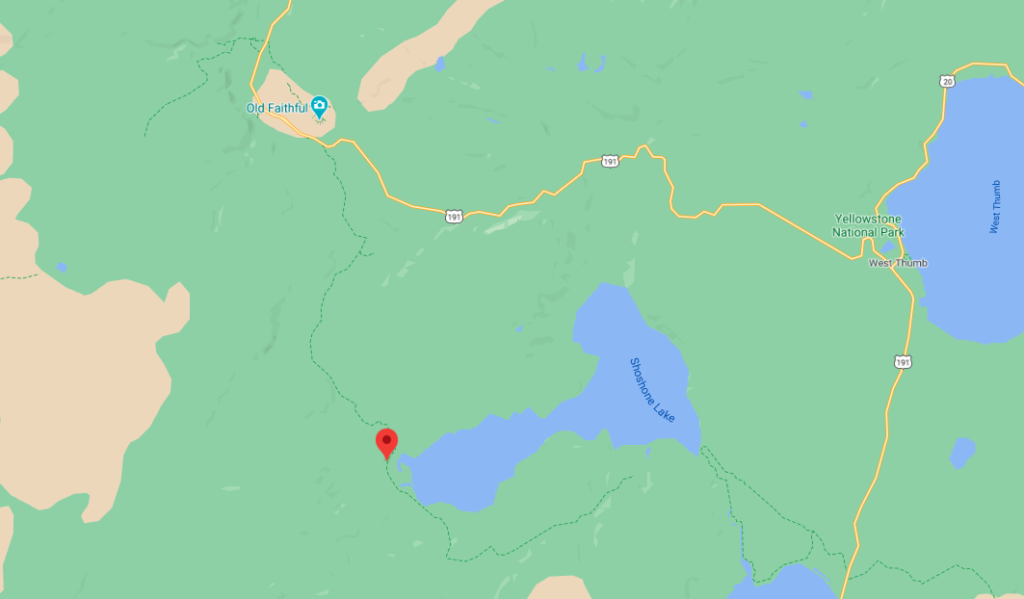