Sweet baby Jesus do you have any idea how hard it is to get blacklisted for drugs in Los Angeles? And at the Chateau Marmont, no less?

This is the place where Belushi died and where Rick James died but came back to life. It’s the king vein on the track-mark studded arm that is the Sunset Strip. Celebrities have been mixing up speedballs in its bungalow bathrooms for nearly one hundred years. John Bonham drove a motorcycle through the halls. James Dean jumped out of a window for an audition. The place is basically a heart attack on a hill overlooking the city.

Yet somehow Hunter Biden (artist, international businessman, and media darling) managed to do what generations of the loosest of cannons couldn’t do, which is to get banned from LA’s most notorious sin den.

Seriously, think about how many depraved people get off the bus every day in Southern California, looking for the easy life and a perpetual party. When you show up here, the city basically rolls you a blunt and invites you into a stall for a key bump. (That’s a joke obviously—nobody gets free coke unless you’re filling out a mini dress.) Luckily, I was already old and jaded already by the time I moved here, so my septum remains undeviated. But as for the young, hot, and thirsty? You know, the girls who get paid to show up to parties, or the male models who go to fragrance launches in $500 sweaters with moth ball holes? They literally have nothing better to do but party and vote Democrat. 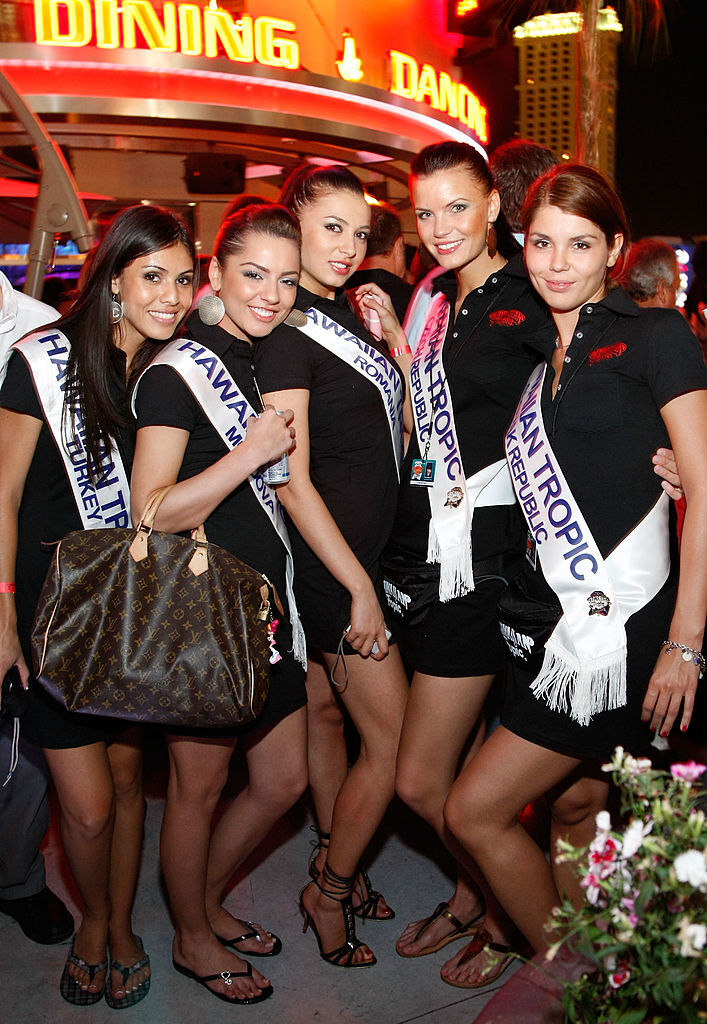 And even those little booger sugar fiends don’t get blacklisted from Chateau Marmont.

I’m telling you, the amount of parmesan and vodka sauce that Leonardo Da Biden must have put on his pasta to get the lifetime boot from the castle would have to make Henry Hill blush. Drug addiction is no laughing matter, but when the media completely refuses to cover scandal after Biden scandal, despite holding all of Donald Trump’s children’s feet to the fire for four years, ordinary heroes have to step up and make dumb jokes. We have to point out the hypocrisy — hypocrisy, mind you, that is as thick as a Biden bong cloud at this point.

So kids, don’t do drugs, but if you do, kindly ask your dad to run for president on the Democrat ticket. The craziest hotel in LA might blacklist you, but the media never will.