Look, it’s not my intention here to dump on a camper for making a big-time wilderness error, but we must address what transpired Wednesday in western Montana where a grizzly bear attacked and killed 65-year-old Leah Davis Lokan from California. The Montana Fish, Wildlife and Parks office released a report that includes news that the bear approached three campers in tents — that HAD FOOD INSIDE THE TENTS!

“The bear initially woke the campers but then ran away,” MFWP said in its news release. “The three campers removed food from their tents, secured it, and went back to bed.”

The bear returned hours later, attacked a chicken coop in the small town of Ovando and then turned its attention back to the campers.

“At about 3:30 a.m. the two people in the tent adjacent to the victim were awakened by sounds of the attack,” according to officials. “They exited the tent and sprayed the bear with bear spray. It has not been seen since.”

“The bear pulled the victim from the tent during the fatal attack.”

The Washington Post reports that Lokan was on a long-distance cycling trip, and her group, which included her sister and a friend, decided to overnight at a campground in the small town of 75 residents. According to the Daily Montanan, experts believe it was a 400-pound male grizzly that killed Lokan.

Again, I hate to go all-in on these people, but what in theeee hell were they thinking? All three had food in their tents? And not one of them thought, ‘Hey, you know what, this isn’t the least bit safe’?  I’m just some guy in Ohio, but I’ve spent enough time in Pennsylvania and Michigan to know even in those states you’re playing with fire leaving any food in a tent. Ovando, MT is in the middle of nowhere and the perfect spot for bears to come down looking for easy meals.

The Facebook losers will say this is dumping on a woman in a terribly tragic moment. Uh, how about we talk about how incredibly dumb it is to have food in a tent IN MONTANA or ANYWHERE NEAR BEARS? 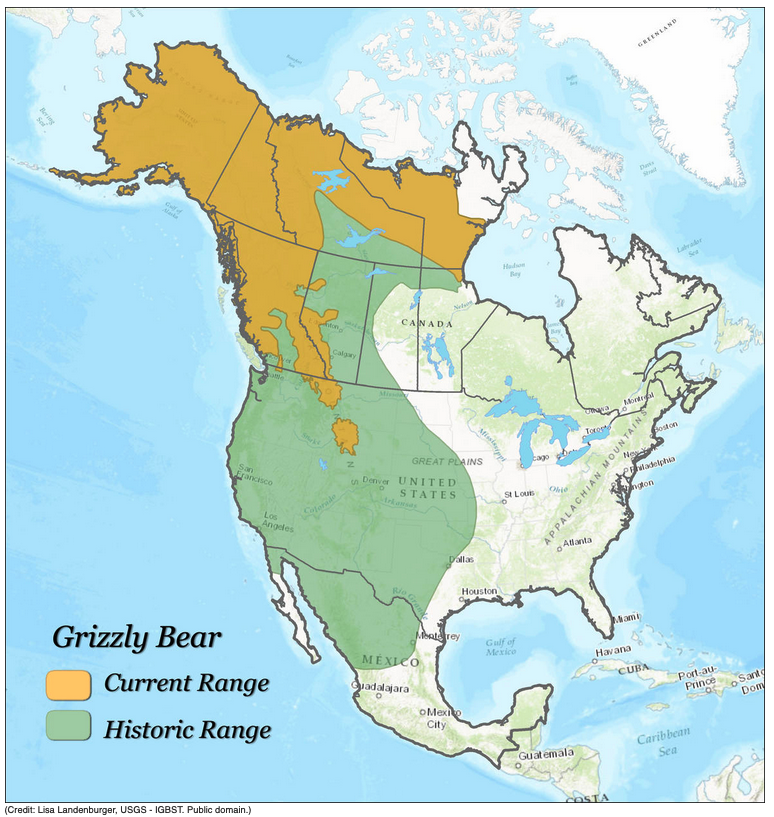