It was only 20 seconds, but that’s all it took for Georgia woman Christina Ashley Revels-Glick to be caught in the act on a Tybee Island beach where she got all indecent with herself, police say. The 34-year-old Revels-Glick was arrested this week after a witness saw Christina pleasuring herself with a sex toy on the beach in full view of others.

The witness told police that she could hear Revels-Glick moaning. “After about five minutes the female gathered her belongings and left the area,” the police report states.

One thing led to another and the witness shared a video with police who then had a face to hunt down. It didn’t take long before the cops found Revels-Glick and put her under arrest.

Look, it’s understandable that Christina needed to knock one out and go about her day, but isn’t this something you take care of in the car? She’s from Georgia! This isn’t her first rodeo with Tybee Island. There’s no way that beach got her all horned up like this out of thin air.

Let this be a lesson to all of you ladies looking to knock one off at the beach. Handle your business at home. The general public doesn’t need to be subjected to your horniness while they’re trying to enjoy a beautiful Tybee Island day. 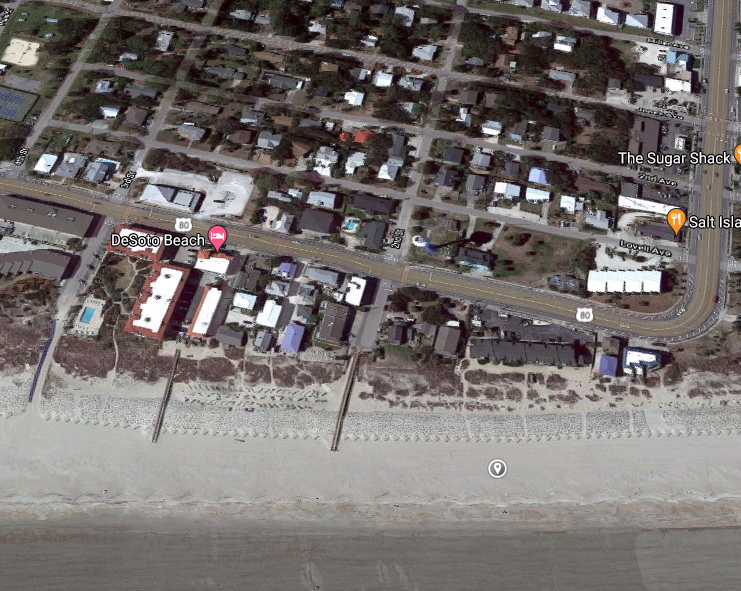