Here we go, the College World Series is just 24 hours from starting in Omaha and the SEC is sitting in a nice spot to bring home a championship. At the start of the tournament, most experts agreed that Tennessee would be one of the teams fighting for a title, but now that their season is over, it will come down to a team from the SEC West.

It’s a testament to the power of the conference, having four teams from the same division battling for a championship, with two of them squaring off in the first game. That’s right, Auburn and Ole Miss opened SEC play this season and will now face each other in the opening round of the World Series. Arkansas will also play on Saturday, squaring off against Stanford in the early game.

Here are the opening round games.

But one of the best stories coming out of the SEC this season has been the run Texas A&M has been on since turning its season around at the halfway point. This didn’t look like a baseball team that many thought would turn it around, but they went on an offensive tear throughout the conference and the run is paying off in June. The Aggies went 5-4 this season against Arkansas, Auburn and Ole Miss, so we’ll see if we get another rematch, with the Aggies being in the opposite bracket. First-year Aggies head coach Jim Schlossnagle was asked after defeating Louisville and clinching a berth in Omaha if he could’ve imagined being in this spot just one year ago.

“At this point last year, I was in the Texas A&M hotel conference center waking up consistently at 3:30 in the morning in a full-body sweat because I just left a place that was so comfortable for this and hadn’t hired a staff yet, didn’t know the players. I knew we needed a lot of new players. To be sitting here going to the College World Series, I know this sounds coach-y, but every single ounce of credit goes to the players. I knew we had special, special kids.” 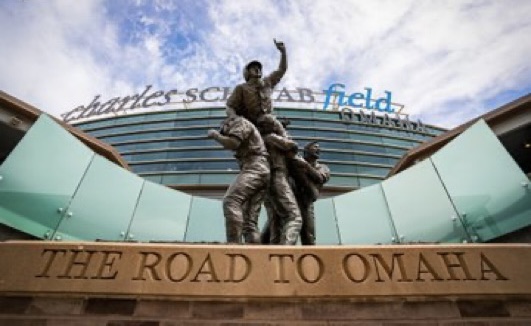 Since April 9th, Texas A&M has gone 24-6, so this isn’t a fluke, they’ve got a great shot at bringing home a title to College Station.

Auburn, picked by the SEC coaches in the preseason to finish last in its division, traveled 2,700 miles from home and knocked off one of the best teams in the country in Oregon State. Also, Auburn ran through the Regionals, leading up to the Oregon State Super’s. This team has leaned on guys like Sonny DiChiara, Brooks Carlson, Tommy Sheehan in finding different ways to win outside of just pitching. They’ve found enough ways to cause problems for opposing teams on the mound, which will be needed in Omaha, not just the strong hitting. We’ll see what Butch Thompson can put together with his pitching rotation, but this squad is feeling it right now.

Looking at Ole Miss, who was once ranked #1 in the country during the regular season, the problems that they faced with pitching and base running have taken a turn in the right direction. It looked sketchy for a bit, but winning seven games in a row and sweeping Missouri and LSU lit a fire under this team that catapulted them into the NCAA Tournament. The Rebels walked into a Super Regional matchup with Southern Miss and left Hattiesburg with consecutive shutout wins in front of a raucous environment. Also, who doesn’t love Tim Elko? The power-hitting Rebel has turned into a local hero, while also hitting 71 RBI’s this season and his team has outscored its opponents 46-11 in the Tournament so far. The pitching is right their with them, the bullpen hasn’t allowed an earned run in 17.1 postseason innings. 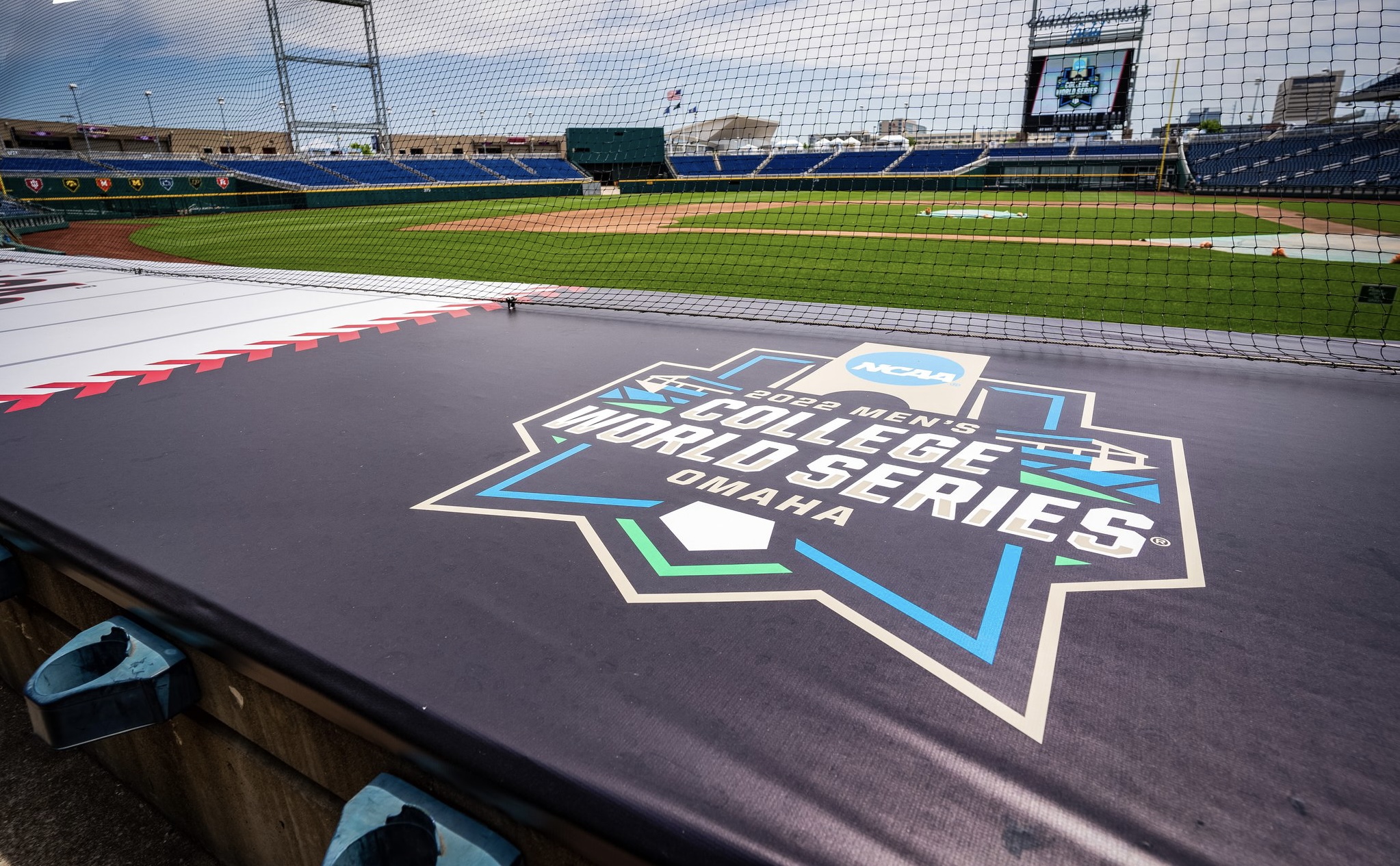 Lastly it’s the Arkansas Razorbacks, with head coach Dave Van Horn making his 9th trip to Omaha and the team’s 11th overall appearance. Can pitchers Connor Noland, Will McEntire and Jaxon Wiggins work the mound in Omaha? They’ve got the bullpen help, along with Zack Morris, who closed out the TarHeels last weekend.  Peyton Stovall has been a monster as of late in the batters box, racking up three hits in the Razorbacks win to clinch a World Series berth over North Carolina. This team has shown they can come through with the clutch hitting, but can they take advantage of their starting pitching and get enough space on the scoreboard? I’d expect a few close games in Omaha with the Arkansas team, but they’ve got a chance to bring home some hardware for the first time in history.

Here are the updated odds for the College World Series, according to FanDuel Sportsbook. New customers get $200 in Free Bets, win or lose, when you place your first $5 bet!

We’re only one day away from the CWS kicking off with Texas A&M vs. Oklahoma at 2:00PM ET on ESPN. If we’re looking at simple match, there’s a good chance that the SEC will be bringing home their 2nd straight National Championship.

But this is Omaha, so prepare for something crazy.