Florida Woman Capri Wiedemann, 22, was arrested for trespassing and burglary after a skinny dipping spree at her neighbor’s house finally hit a boiling point as the owner watched as Capri took a naked dip in his pool. Here’s the kicker: the homeowner is Canadian and was watching up north via cameras he installed to catch Capri violating his pool.

The homeowner says his pool cage was cut open and a steak knife was found at the scene by Charlotte County deputies.

Charlotte County Sheriff’s Office deputies were called to the Englewood home starting Friday after the owner, David Wardell, said his pool cage had been cut open, according to NBC affiliate WBBH-TV. A report said deputies collected cigarettes, keys and women’s underwear but no arrests were made.

The following day, Wardell said he saw 22-year-old Capri Wiedemann swimming in the pool naked from a security camera installed while he was in Canada.

A Facebook search for Wiedemann shows that she’s quite a character. Normal people these days have one Facebook page they’d love to delete, but they’d lose track of old high school classmates. Capri has three accounts.

I can see where the homeowner is coming from here. He finally had enough, especially with his pool cage being cut open. That’s costing him money. How about this: he gives Capri a key to the cage and she goes about her business skinny dipping. It doesn’t sound like she’s back there cooking meth or anything real dangerous.

He’s stuck in Canada quarantined and Capri doesn’t seem to mind if he watches, so these two need to come to an agreement and get on with life. Capri needs to respect Canadian Man’s pool cage and Canadian Man needs to realize he owns a Florida house and there’s a 22-year-old that wants to swim.

Let’s all get along. 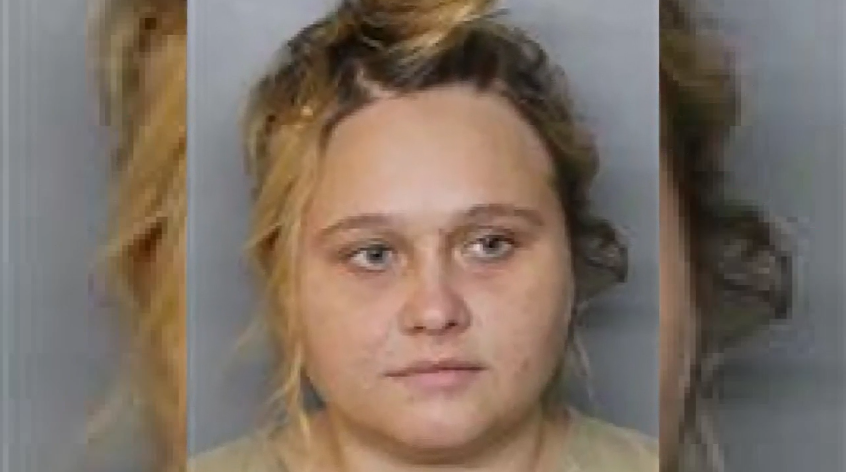