What are big-time college football programs to do when fans now expect an NFL stadium experience? In the case of Florida State, the school decided it’s time to take Doak Campbell into the future with stadium upgrades that include sideline suites, new chairback seating, open-air boxes and a field-level club that will allow boosters to get as close to their four and five stars as possible.

“70% of our fan base comes from over an hour and a half away on a Saturday. Where are they coming from? Orlando, Jacksonville, Tampa, Miami, Atlanta. What’s in those markets? Professional stadiums,” Seminole Boosters President and CEO Michael Alford told the Tallahassee Democrat.

“So they’re used to different amenities that we’re not offering. Now, do we have to offer at the prices that the (Tampa Bay Buccaneers) do? No. But do we have to have a variety of amenities? That’s what they’re asking us to provide.”

What comes with these changes? A reduced capacity at Doak Campbell. The changes could reduce the capacity from 80,000 to 70,000, but as habits change, this might not be a bad thing. During the 2019 season, the Seminoles had their worst attendance season since 1987. An average of 54,019 fans attended seven home games in 2019 and there were multiple games under 65,000, something that had not occurred since 1992.

What’s going on with attendance? Fans aren’t showing up to out-of-conference snoozers. Even a game against solid OOC opponent Boise State yielded an attendance of just 50,917, though fans were given just two days notice that the game was being moved from Jacksonville.

Add in the fact that the program has struggled the last four years and you have a recipe for changes. While the project to remove seats isn’t set in stone, FSU boosters expect the work to be done in time for the 2024 season. 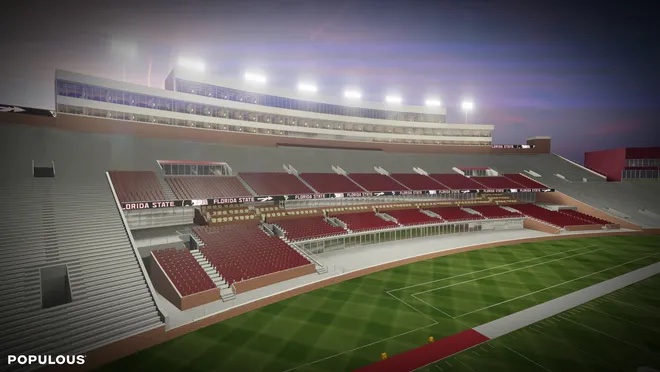 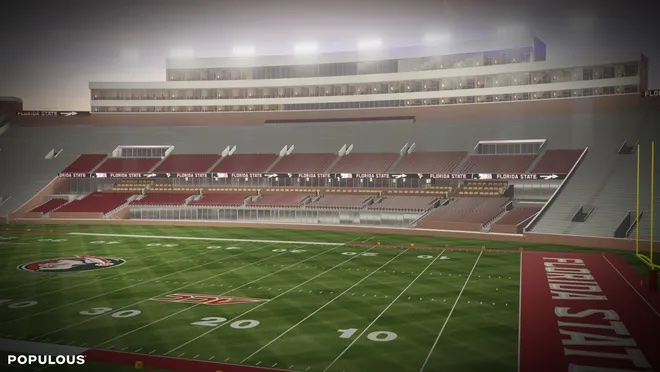 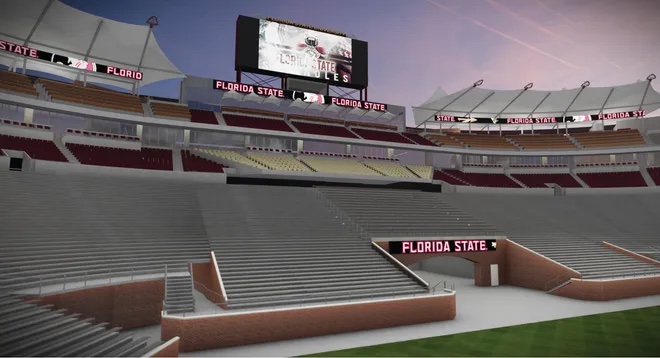