A simple Uber grocery store run while on community control has turned into serious trouble for a Villages, Florida man who was already in trouble for attacking his mother after chowing down at a Beef O’Brady’s restaurant.

Scott ‘Fudge’ Kerster, 45, who was already knee-deep in problems with the Marion County (FL) penal system, is now accused of calling his mother from jail seeking bail money to free him after he was arrested for breaking community control for the Uber grocery store run.

According to the Villages News, Scott ‘Fudge’ was under a no-contact order with his mom from the Beef O’Brady’s charge. Possibly down and out due to the terrible jail food, officials say Fudge, originally from Brooklyn, New York, called his mother March 20 from a jail phone looking for bail money.

Jail officials were listening in as Fudge, who has somewhere around 20 Facebook accounts, poured out his heart to his mother seeking $1,000 to bust him loose. Mom told her 45-year-old son that she would have to talk to a lawyer and that was the end of their conversation.

The next day, mother and son talked again and this time they sniffed out the situation and concluded their conversation was being monitored. Their noses were correct. An investigator stopped by mom’s house the next day to ask if she and Fudge had been cooking up some bail plan. After being told officials were listening, mom came clean and confessed that she had talked to Fudge but played dumb over the no-contact order.

The case of Scott ‘Fudge’ is one that revolves around food. A case investigator started asking neighbors about the Bad Boy of the Villages, and one of them couldn’t wait to rat out Fudge.

“Scott goes out shopping and to restaurants often. Scott pressures his mom to take him out to eat and to shop,” the neighbor told the probation officer.

It turns out Fudge’s Florida problems date back to 2020 when he was popped for ripping off a tip jar at an Italian restaurant. His record reportedly includes multiple grand thefts, basic theft and burglary.

The Marion County probation office is clearly tired of babysitting Fudge, who seems to be a menace to society. Now he faces more charges and it’s going to take a good lawyer and some cash before Fudge tastes his first home-cooked meal since being thrown in the slammer.

Get it together, Fudge. Let this serve as a wake-up call. 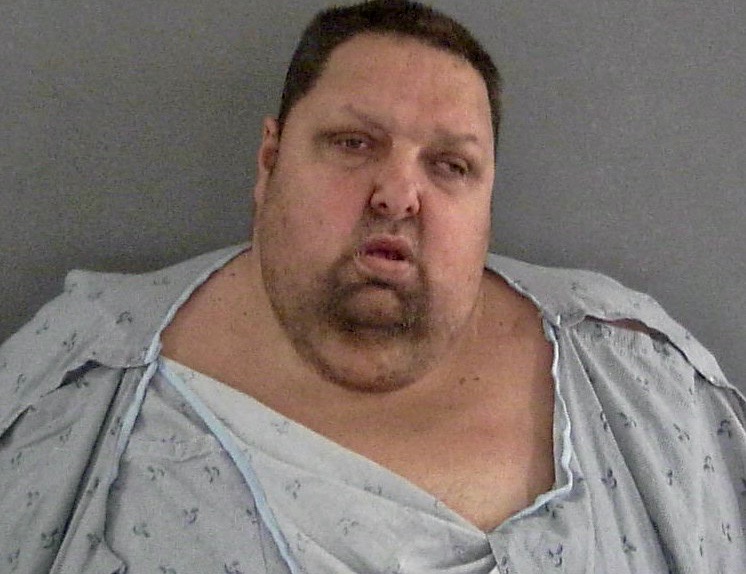 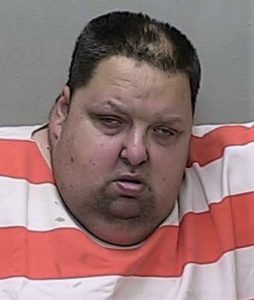 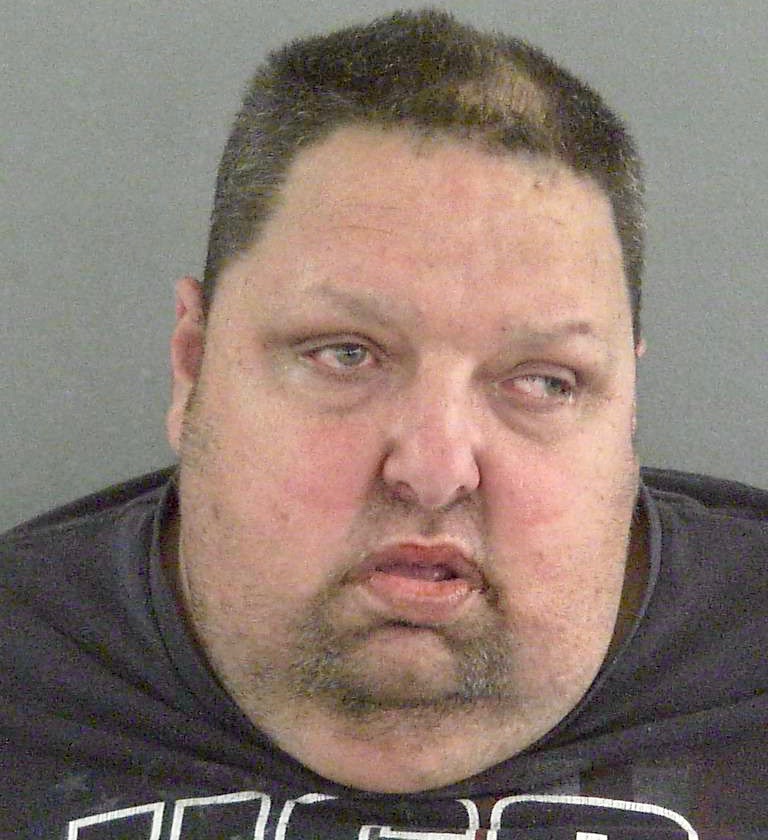