While ESPN is silent on an NBA owner saying nobody cares about Chinese genocide, the Worldwide Leader in Woke wasted no time Tuesday telling readers that Alabama head coach Nick Saban is urging Joe Manchin to back a voting rights bill.

However, the Worldwide Leader in Woke left out a very important part in its headline — Saban isn’t in favor of getting rid of the filibuster in the Senate and he says so in a footnote that CNN reporter Kaitlan Collins says was attached to the letter sent to Manchin and signed by Saban and other sports figures with ties to West Virginia.

“Coach Saban is not in favor of getting rid of the filibuster in the Senate. He believes this will destroy the checks and balances we must have in our Democracy,” the footnote reads. “The others signing this letter take no position on this aspect of Senate policies.”

Nick Saban says he supports a voting rights bill (but that he’s opposed to changing the filibuster). @espn immediately makes this a headline. Yet ESPN still hasn’t covered an NBA owner saying he doesn’t care about Chinese genocide. pic.twitter.com/zEv0whjzFF

Here’s the footnote @espn forgot to cover which explains Nick Saban opposes changing the filibuster rules. Kind of a big detail to miss @espn, if you’re going to insist on covering this. https://t.co/Urek21FRnQ

While ESPN gleefully assigned one of its writers to report the Saban voting rights news, the network continues to be silent on Golden State Warriors minority owner Chamath Palihapitiya saying that nobody cares about the Chinese genocide of Uyghur Muslims. Yeah, you know, nobody cares about reports of systemic rape, sexual abuse and torture of women at these camps which have been estimated to hold more than a million Uyghurs.

Chamath is correct in one way: ESPN clearly doesn’t care about systemic rape, sexual abuse, and torturing of women. They have a business to run, and they can’t be angering the CCP.

The only story about Chamath Palihapitiya to appear on ESPN is an Associated Press account of how the Warriors majority ownership group is distancing themselves from the minority owner. 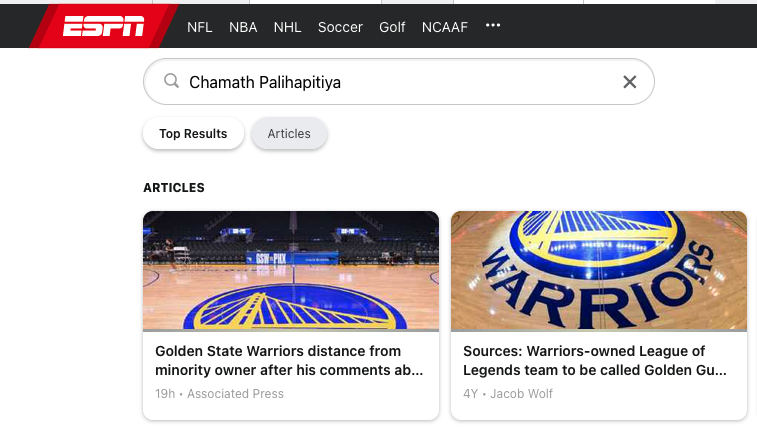 That’s it. No more mentions. No Screamin’ A. Smith. Nothing. The propagandists who are tied to the Chinese via the NBA have nothing to say.

But when it comes to Nick Saban and voting rights, it’s front-page material. ESPN.com editors are tackling each other trying to get a headline into the ESPN backend system as fast as humanly possible.

Leave it to CNN’s Kaitlan Collins to ruin the party in Bristol, Connecticut. 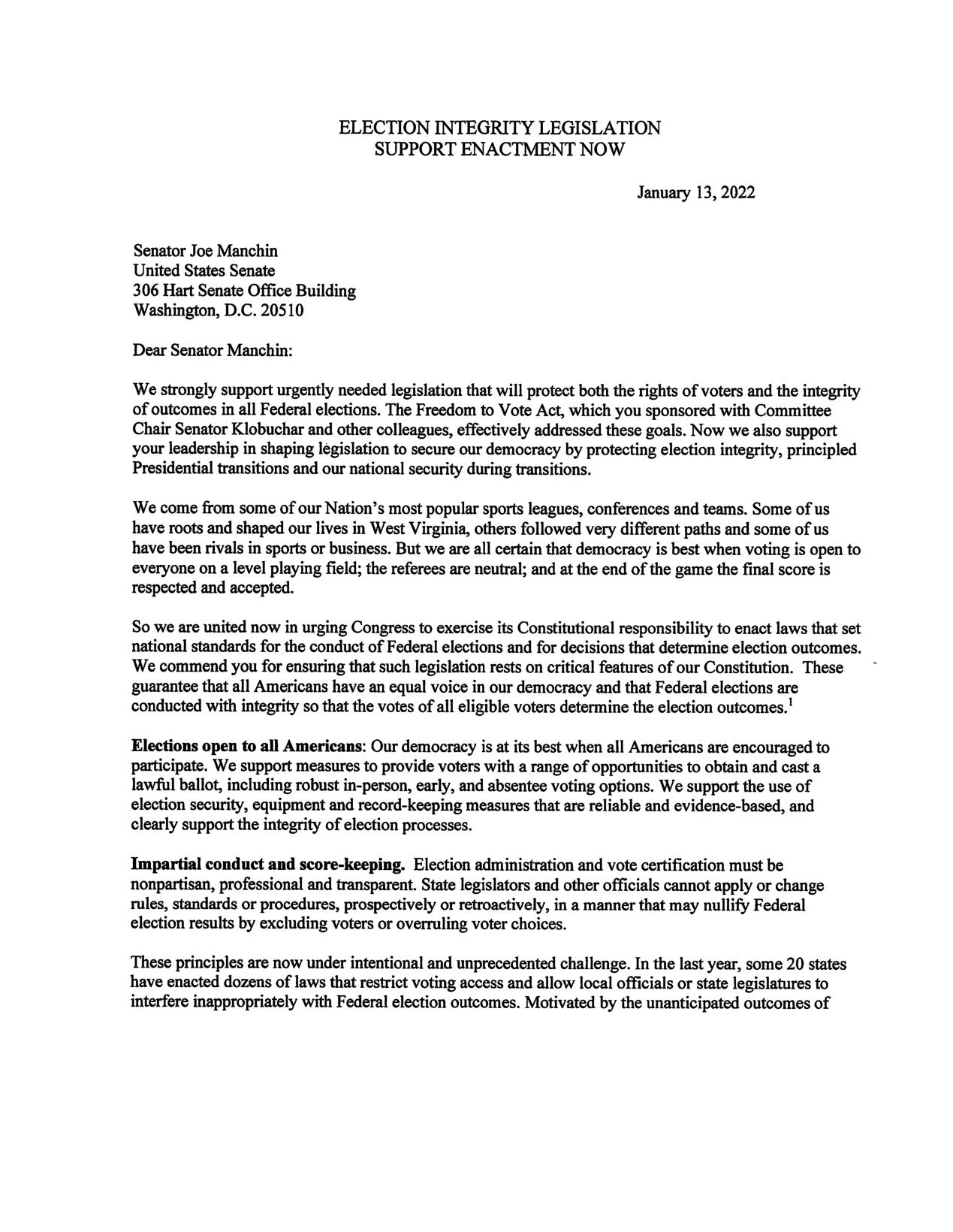 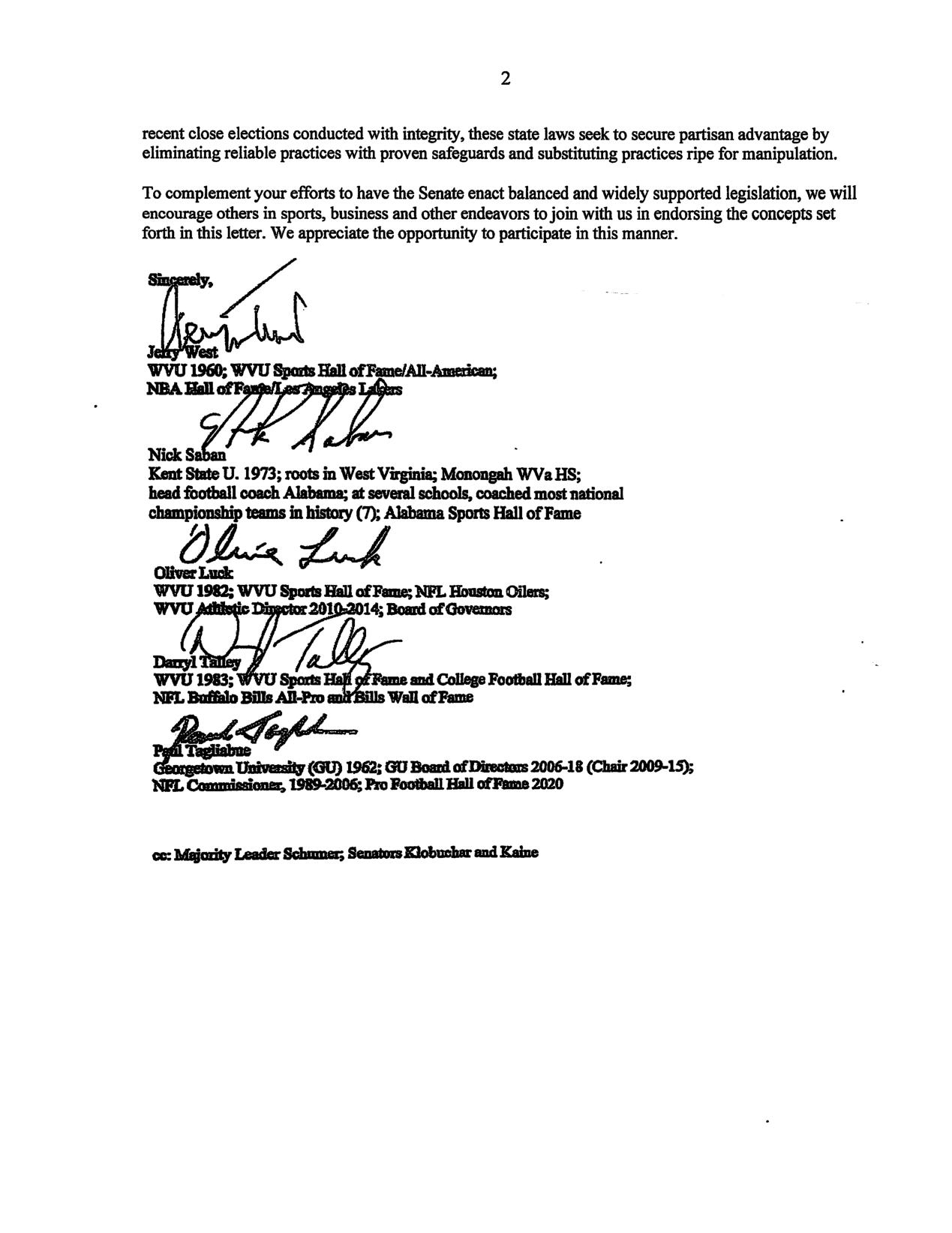