“It is what it is,” West told The Image Direct in response to the viral video of his roadside panhandling. “I got children. I’m in between jobs.”

A father to two sons and a veteran of 8 NBA seasons, West continued: “People can help me as much as they can, but you know, as a man I gotta do what I gotta do for my babies.”

Delonte West says he’s ok and is between jobs after a video of him panhandling in Virginia last week went viral pic.twitter.com/J45OnDREKz

“I was excited to have the opportunity,” West told The Image Direct, “I’ll be there next season. I’ll be there rooting guys on.”

West also shared that he has NBA coaching aspirations and is hopeful to land a gig within the league. “I’m always involved in the game I love. Last year, I was scouting for the Dallas Mavericks and the previous three years, I was an NBA scout for the Boston Celtics,” said West.

He added: “I was actually looking forward to being a head coach or assistant coach in the NBA this season but like I said, it’s a business that have a lot of people involved and wanna stay involved. 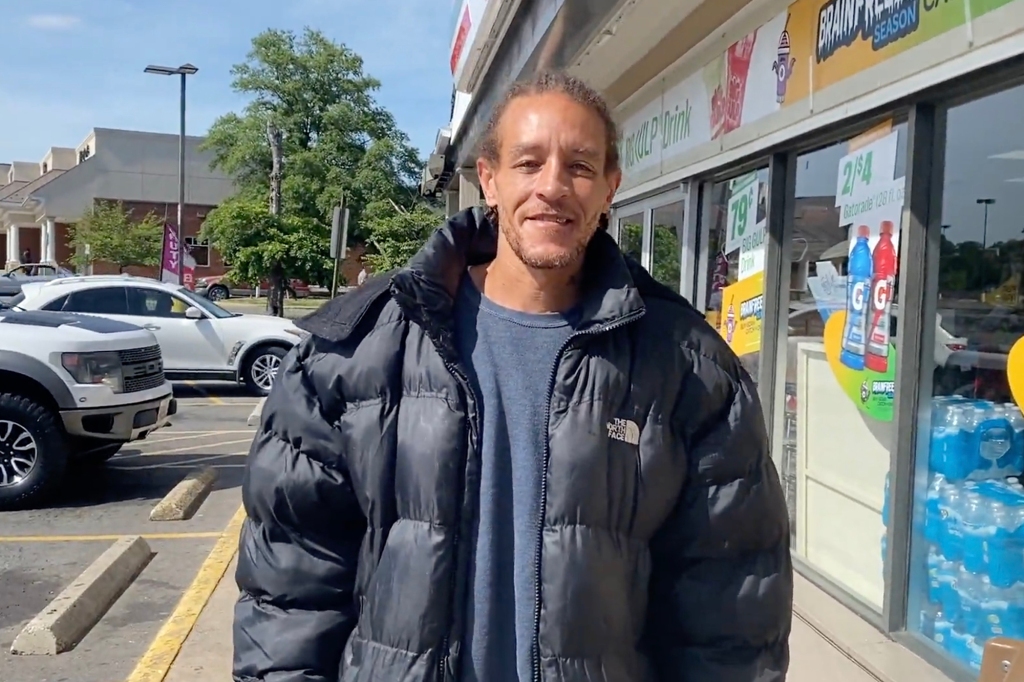 (photo courtesy of The Image Direct)

“Prayerfully, luckily I’ll be up for discussion this upcoming season.”

West played for Dallas, Boston, Cleveland Seattle. He holds career averages of just under 10 points per game and more than three assists. He was selected in the first round of the 2004 NBA Draft, 24th overall.