Danica Patrick had quite the April weekend while the rest of us were doing things like grilling and mowing the lawn. The retired NASCAR driver was off battling coyotes (plural) who had attacked her dog.

“You should see my face,” Patrick wrote on Instagram Story while showing off her leg wounds from the battle. “I’m looking for you coyotes. In the meantime, the tree branches found my face.” 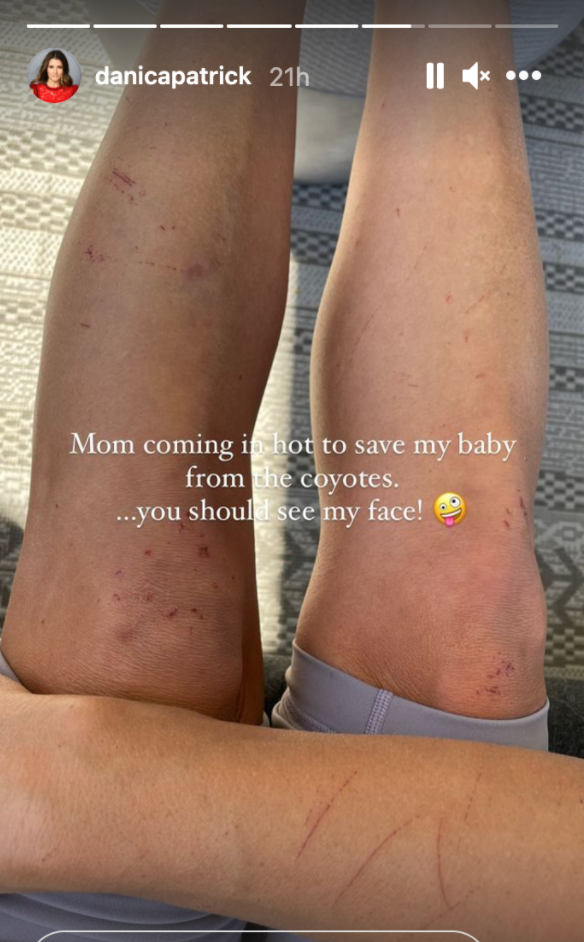 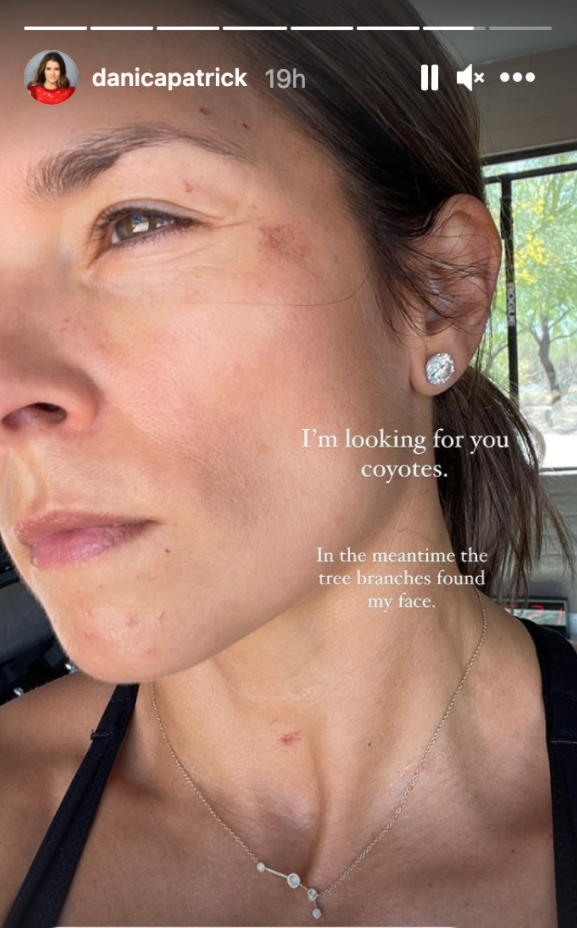 While it’s unclear where the incident took place, Danica has maintained a residence in Arizona for a number of years. Coyote attacks on pets isn’t abnormal in a place where the hockey team is named after the canine species. It’s so common that the Arizona Game & Fish Division says on its website that it doesn’t respond to calls to relocate problematic coyotes, but they will ultimately act to preserve public safety.

Instead, you need to have some skills in your toolbox if you’re going to live in the wilds of suburban Phoenix. The game and fish division offers these suggestions if you enter a battle with the coyotes.

How to Scare off a Coyote