In the end, Ukrainian Alexandr Kudlay and Viktoria Pustovitova just couldn’t save their relationship by being handcuffed for 123 days, living mere feet from each other the entire time, including bathroom breaks. The couple announced they broke up the second the bolt cutters snapped off the cuffs.

This whole handcuffing idea started on Valentine’s Day when these two former lovebirds slapped on the cuffs in an effort to save their relationship. In what shouldn’t come as a shock, the close proximity to each other led to long arguments, mental strain and ultimately led each of them to determine they weren’t meant to be.

There is, however, a silver lining to this whole handcuffing thing. These two now hold a world record for the most time a couple has been chained together, according to the Post.

“We stayed together all day, I did not receive any attention from Alexandr because we were constantly together,” Pustovitova told media outlets before being cut free. “He did not tell me, ‘I miss you,’ while I would like to hear that.”

Uh, how’s he supposed to miss you when you’re right there cuffed to him for 123 days?

As for what’s next for these two, Viktoria says she plans to “live my own independent life, and grow as an independent person.”

As for Alexandr, this guy needs a Wasted White Boy Summer. The first thing he needs to accomplish is the addition of 10 pounds to his frame. I’m talking bulking up like Nick Saban getting his hands on a 6’8 275-pound high schooler straight out of high school. Then A-Dawg needs to just go nuts. Swipe on Tinder. Hit the bars. Slum it a little bit if needed. I’m talking really let loose after such a mental grind for 123 days. Hell yes, he should bring it up that he was handcuffed to a woman for 123 days. That’s the ultimate sympathy card.

Do it, A-Dawg. Go absolutely crazy. All gas. Balls to the walls. You deserve it. 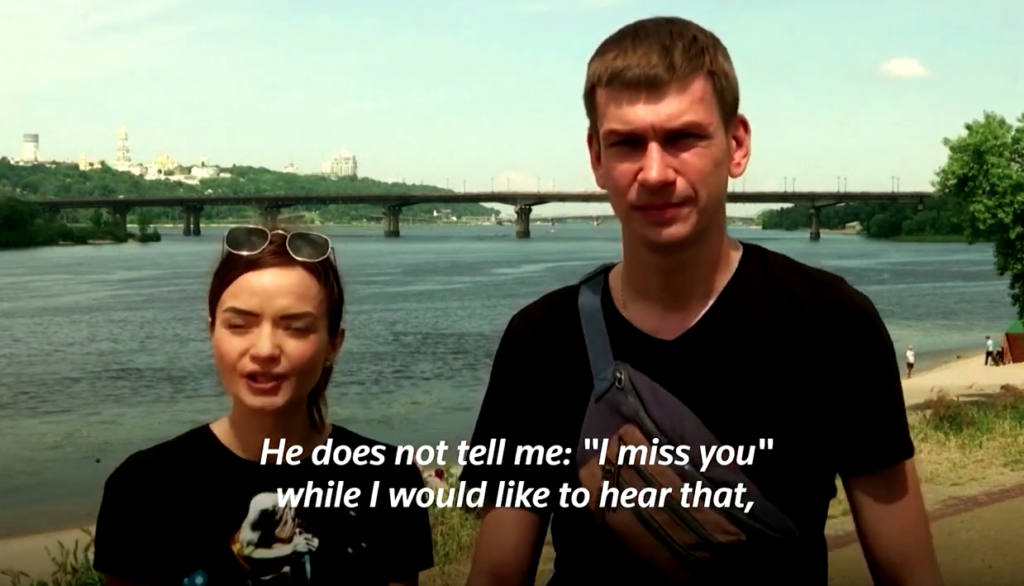 My wife likes murdering video game characters. I can’t stand video games. I love golf. My wife has zero interest in sports. Perfect. You do your thing, I’ll do mine. We’ll enjoy our time apart and then get back together for a romantic trip to Costco later in the day. 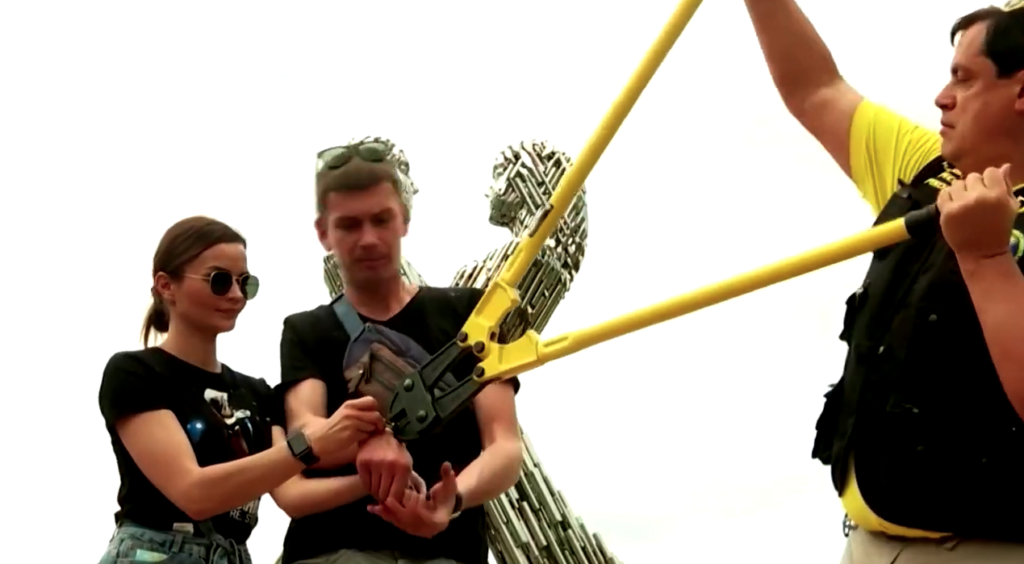 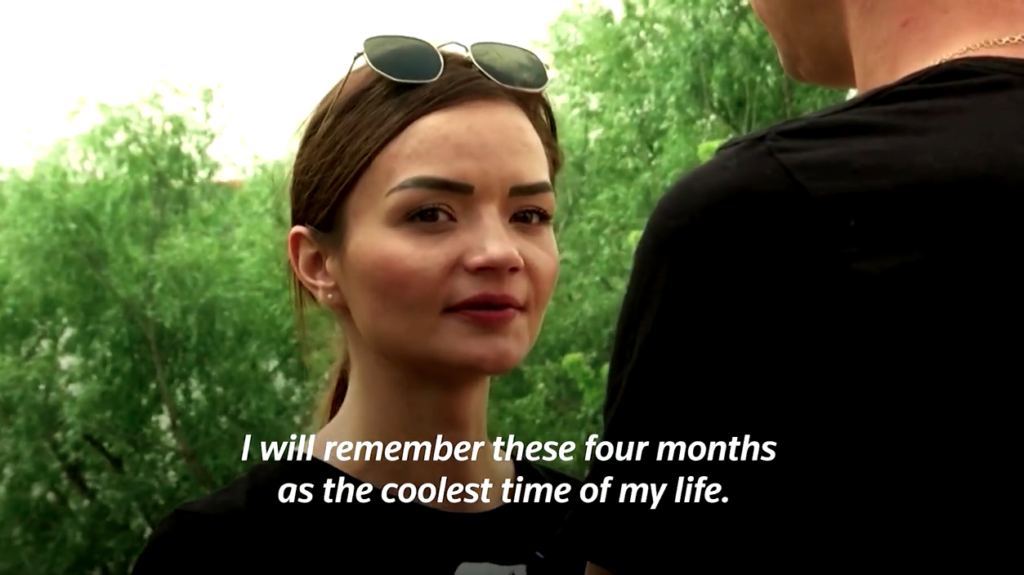 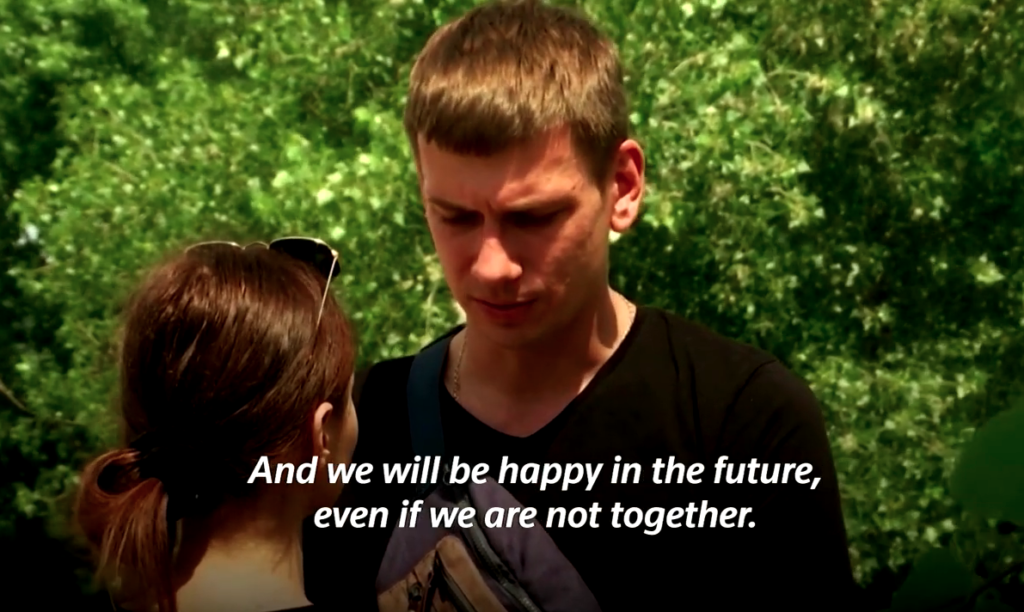