An Idaho couple got the scare of their lives Monday after the 2004 Ford F-350 they were riding in was left dangling off a highway bridge with nothing but air between them and the floor of the Malad Gorge. Authorities say a safety chain connected to the couple’s travel trailer is all that saved the driver, a 67-year-old man, and his 64-year-old wife from a 100-foot plunge to the bottom of the gorge.

The Idaho State Police say witnesses saw the truck lose control “first swerving to hit the right shoulder barrier before sliding over the left-side guardrail. The truck then tipped over the bridge, with the camper blocking both lanes of the bridge,” according to the Associated Press.

The safety chains hooked to the trailer, which was pinned up against the safety barrier, held the truck occupants and their two dogs in place until a rescue team could harness each person and the dogs back to safety.

“This was a tremendous team effort that took a quick response and really showed the dedication and training of our community of first responders,” Capt. David Neth of the Idaho State Police told the Idaho State Journal. “This is something we train and prepare for, but when it happens and people’s lives literally hang in the balance, it takes everyone working together, and then some.” 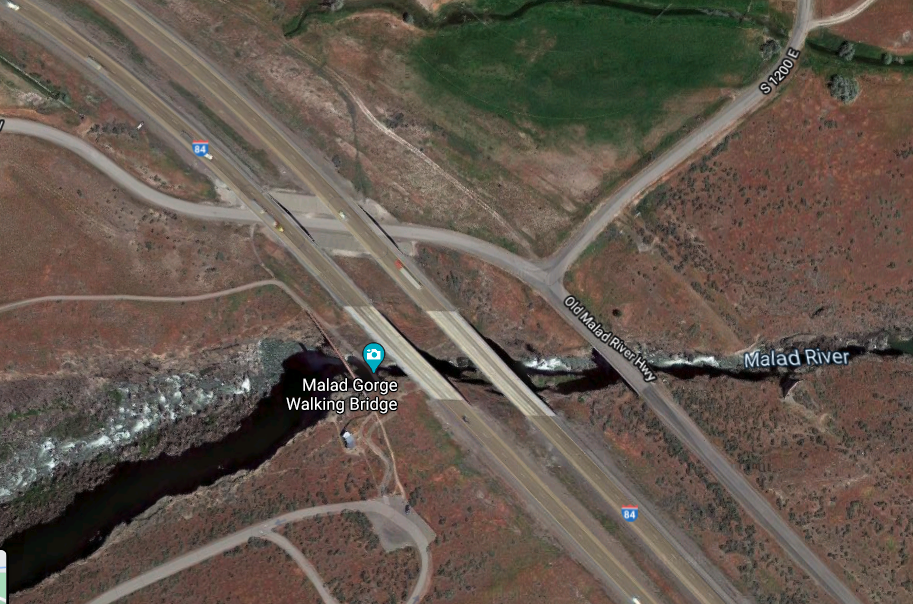 What could cause such an accident? I’m no travel trailer expert, but I’ve received calls from my mother while she and my step-father drive RVs across the U.S. and the worst calls are after tire blowouts. I’m not saying that’s what happened here, but it sure sounds like a trailer tire blew out and caused the driver to lose control.

Whatever the case, it clearly wasn’t time for the Idaho couple to go because that chain held like a champ and the rescue team was able to do its thing.

This is from an incident that happened in Louisiana: 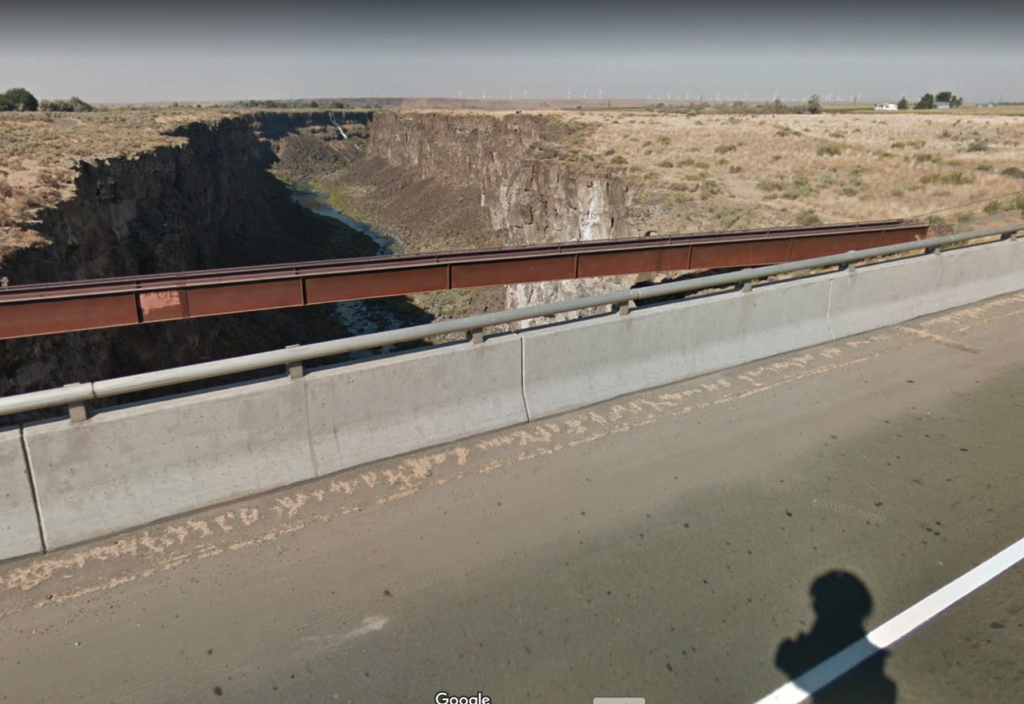