Brooks Koepka and girlfriend Jena Sims spent Monday answering dozens of questions on Instagram Story and the highlight had to be the two of them in bed addressing the infamous 2018 PGA Championship screenshot showing Sims visually attacking Tiger Woods. The smile. The grin. Tiger looking back at his prey.

It was definitely one of those moments in social media history where most people assumed that would be the last time Koepka would see Sims unless it was on a Sunday waiting for Tiger to stroll up No. 18 at the Masters.

Monday, Sims put this story to rest. “If y’all were standing next to Tiger would you not look at him the same way?” Sims asks on Instagram Story. The camera shifts to Koepka, who chuckles, shrugs his shoulders, and says, “I’m not jealous.”

There you have it, the guy who won back-to-back at the U.S. Open (2017-18) and the PGA Championship (2018-19) understands his girlfriend finds Tiger mesmerizing. This is the perfect response. It’s not like she ran off to a Vegas hotel with Tiger, changed her name to Joslyn James and traded wild texts with the guy who has 15 major victories. 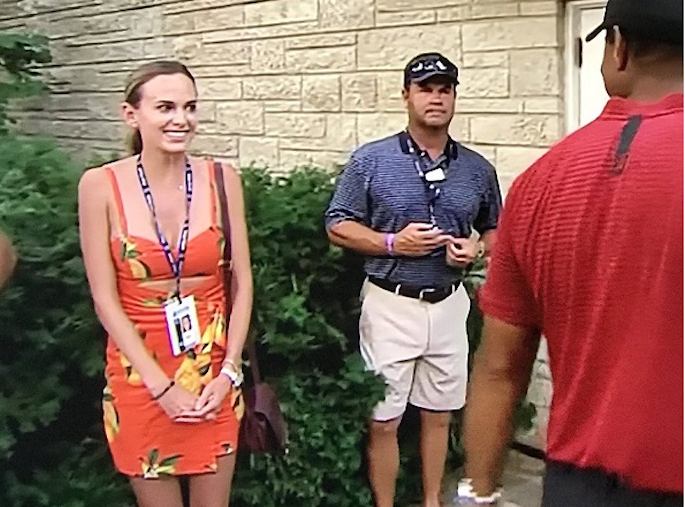 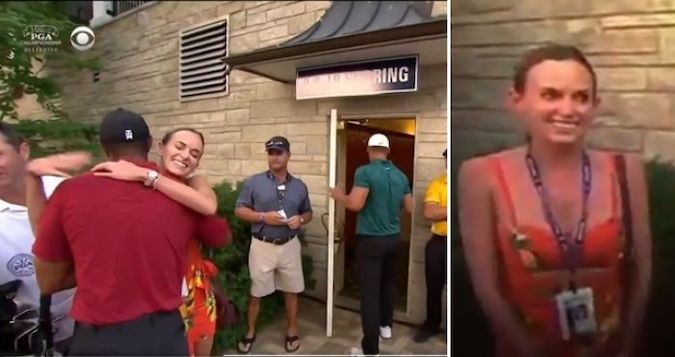 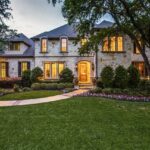 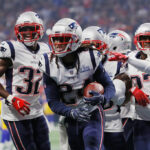