Brooks Koepka isn’t married yet, but that’s not stopping his soon-to-be wife, Jena Sims, from keeping a close watch at all times. You could even say Sims never leaves Koepka’s side, thanks to the threads Koepka was sporting ahead of wedding weekend.

Bride and Groom are in Turks and Caicos for their Saturday nuptials and Koepka was photographed rocking a matching shorts/shirt combo that not only featured his likeness, but also the face of his fiancee, Sims.

That’s the look of a man who is one of three things: madly in love, scared of his soon-to-be wife, or really drunk.

Koepka, one of the worlds best golfers, and Sims, an actress, began dating in 2017. The couple, along with their friends and families, took a “PJ” (that’s the fancy new term for “private jet”, as rich kids on the podcasts I listen to tell me) to Turks and Caicos on Wednesday to enjoy some sun, booze, and boobs before saying “I do.” 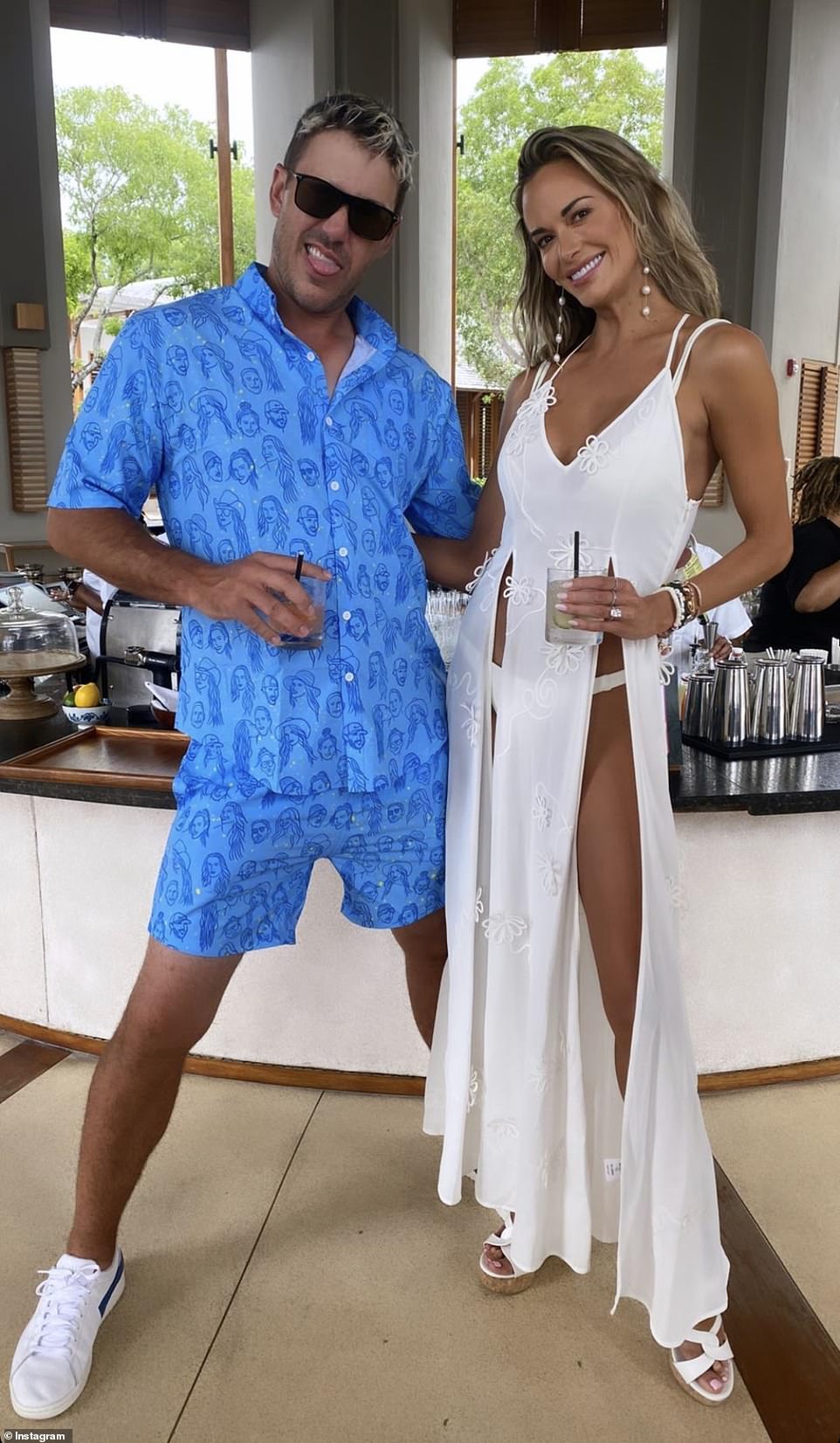 Based on Jena’s Instagram, the nearly newlyweds and their guests aren’t waiting for the reception to let loose. 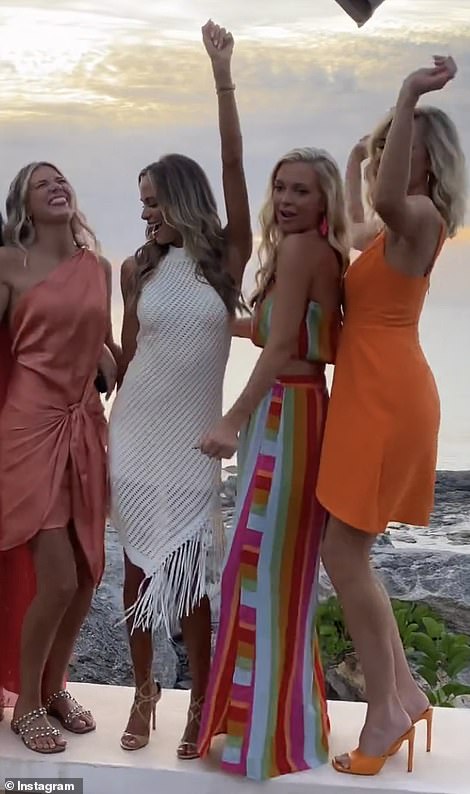 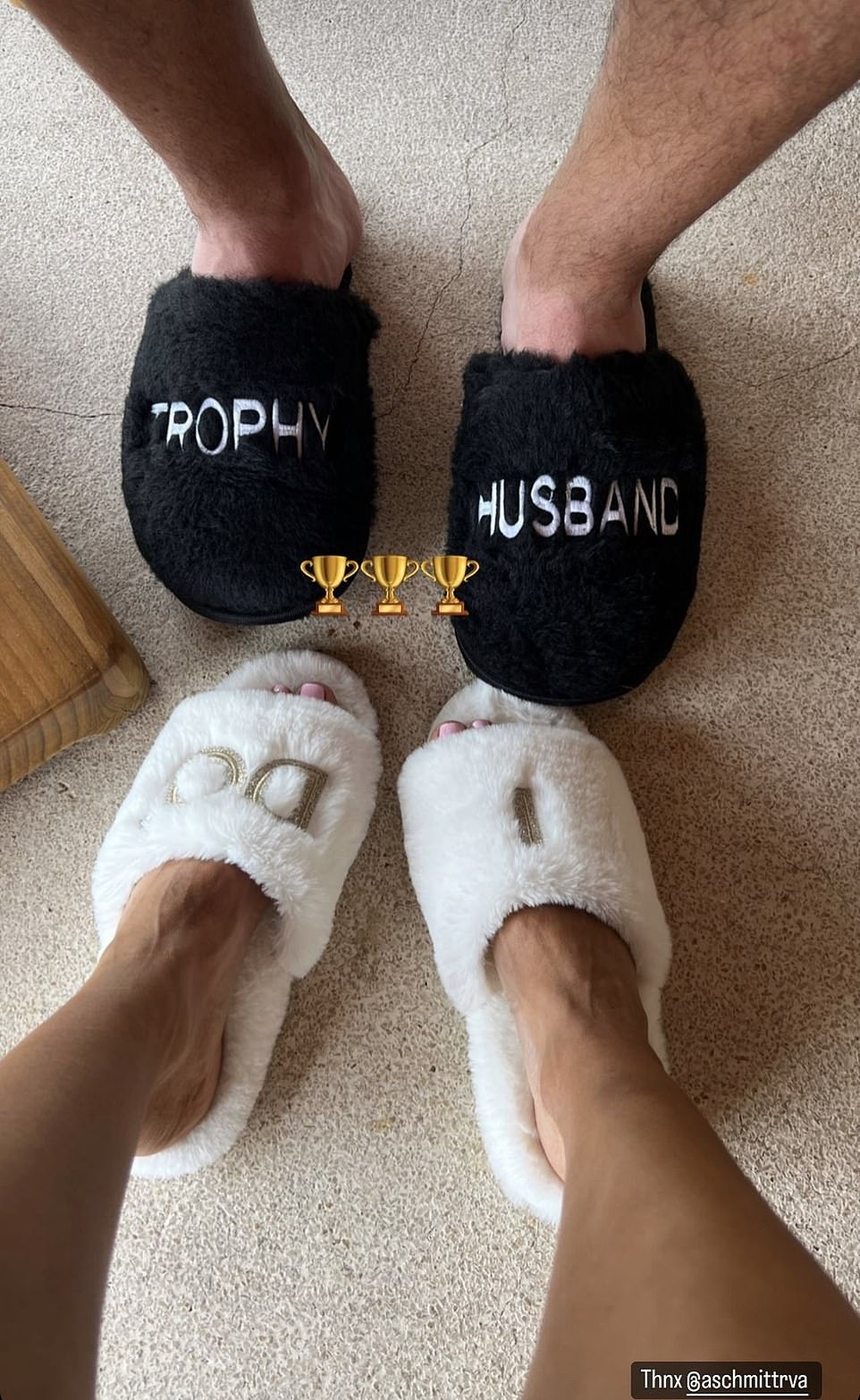 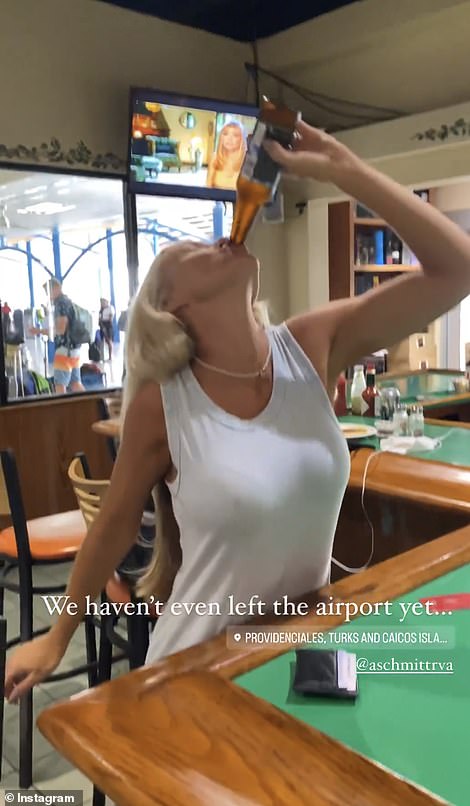 While partaking in the pre-wedding fun, one of Sims’ friends got in on the Brooks-Jena clothing fun, making sure the future Koepka’s kept their eyes on her backside at all times. 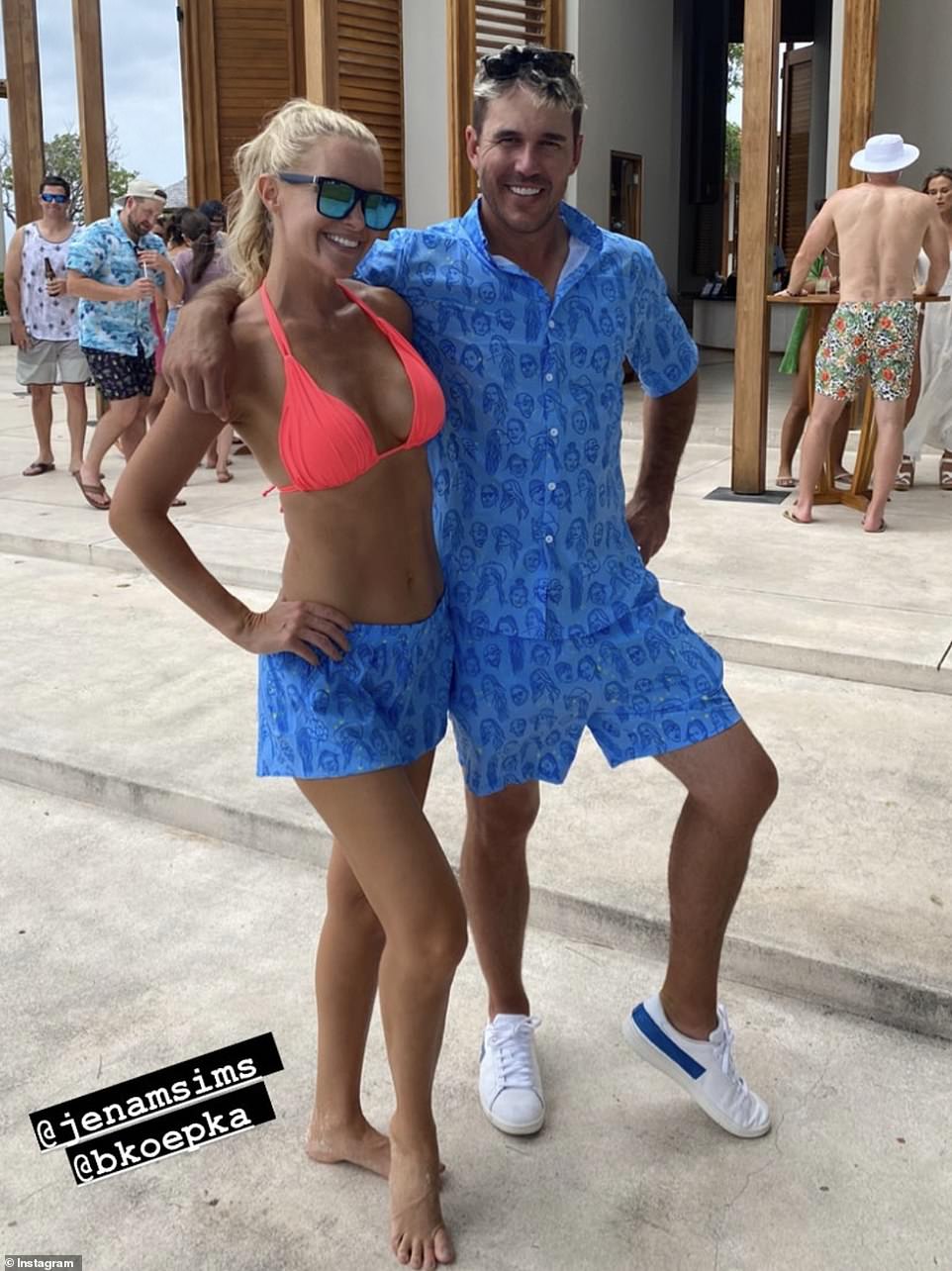 Lest you think the eyes-on-you threads occupied only Brooks’ closest, I have news for you – Jena’s not going anywhere without Brooks watching. 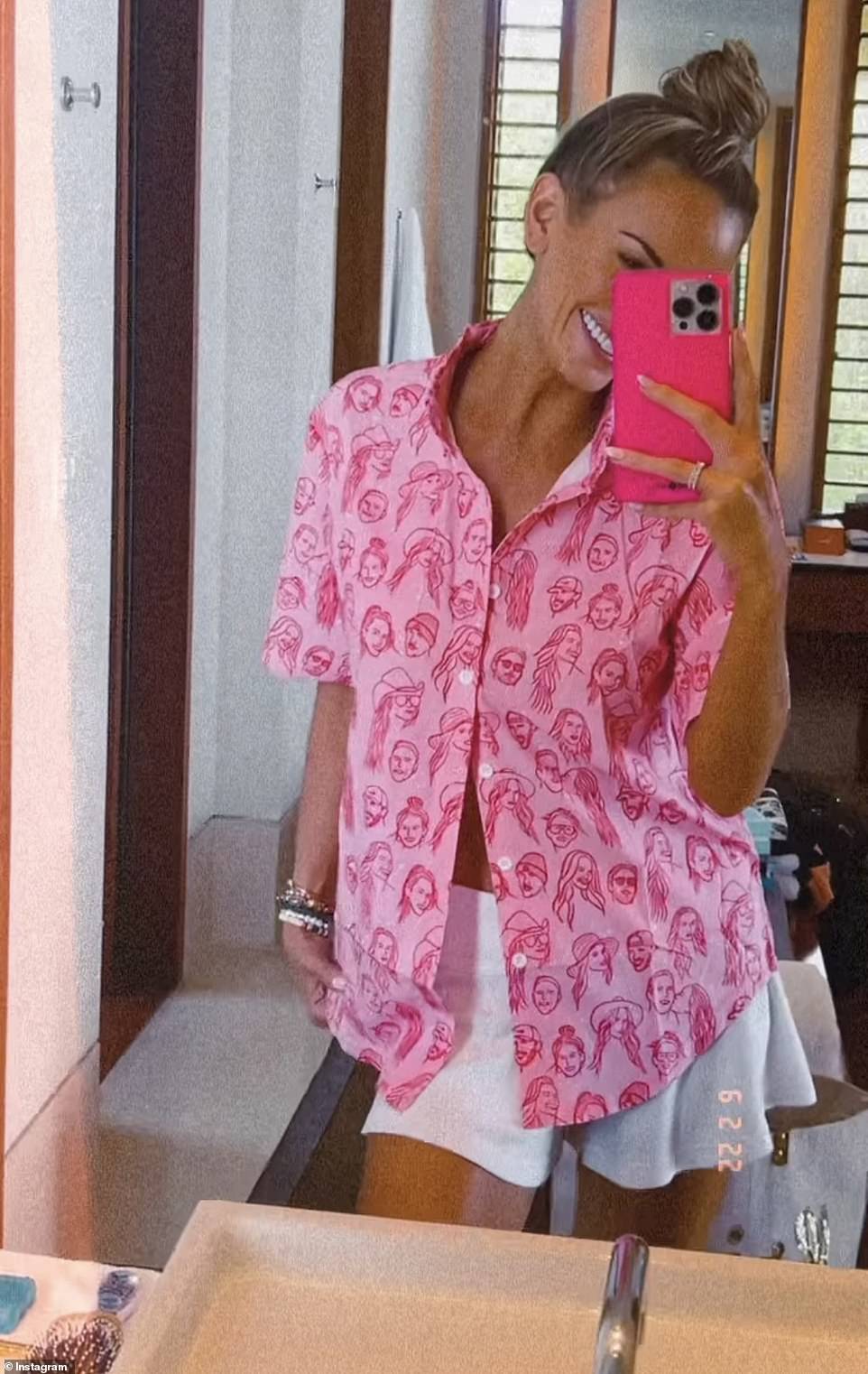 The honeymoon’s up next. And like the Koepka’s clothing, we’ll be watching.