5 Athletes Worthy of their Own Last Dance Series 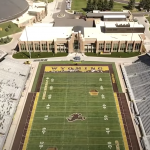 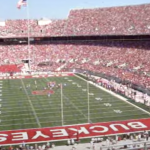