Earlier this month, we told you about Laurel Hubbard, the transgendered New Zealand weightlifter who was closing in on a spot in the Olympics after living as a woman for the last eight years. Hubbard’s inclusion in the sport has caused at least one competitor to speak out about fairness in the past, but now other weightlifters are coming forward to say Hubbard shouldn’t be getting a pass into Toyko and the Olympic Games.

Belgian weightlifter Anna Vanbellinghen went on record as saying the Hubbard experiment is “like a bad joke” and added that this inclusion idea from the Games should not come “at the expense of others.”

“Anyone that has trained weightlifting at a high level knows this to be true in their bones: this particular situation is unfair to the sport and to the athletes,” Vanbellinghen told an Olympics news site.

The Belgian weightlifter, who is looking to make the Games in the 87kg division, would compete directly against Hubbard in Tokyo. 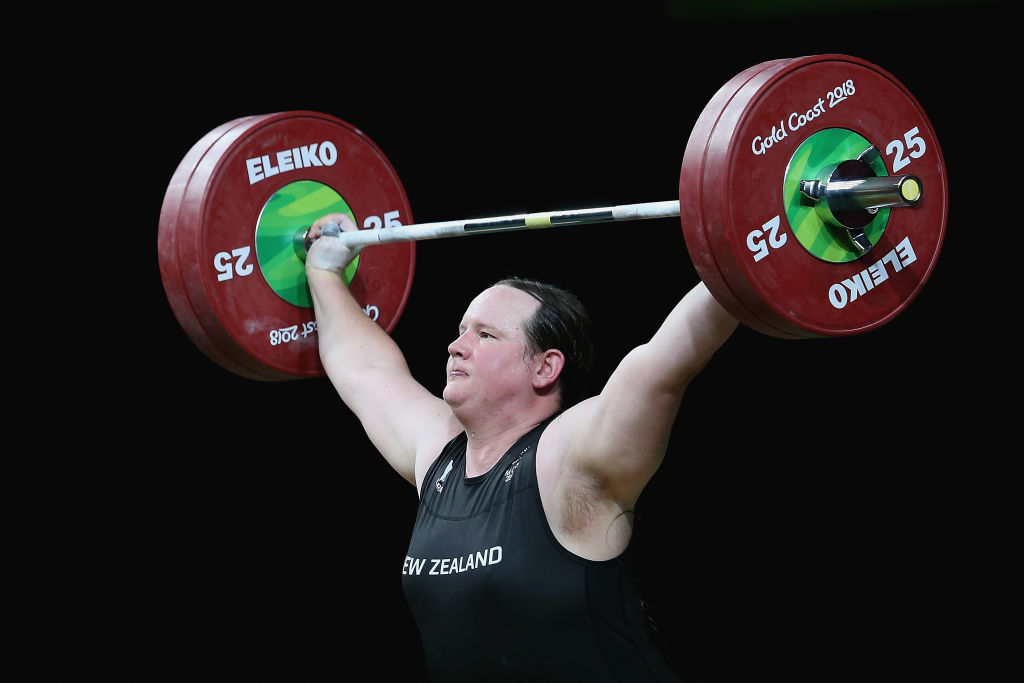 “Of course, this debate is taking place in a broader context of discrimination against transgender people, and that is why the question is never free of ideology,” Vanbellinghen added. “However, the extreme nature of this particular situation really demonstrates the need to set up a stricter legal framework for transgender inclusion in sports, and especially elite sports.

“Because I do believe that everyone should have access to sports, but not at the expense of others.”

Mark House, an attorney who has worked on governance issues with USA Weightlifting, wrote Sunday that he doesn’t agree with Hubbard competing in Tokyo.

“There are plenty within the sport – you have only to look at social media to see how many – who think Hubbard should not be there,” House writes.

“I admit to being one of them, not because of any outrage at how Hubbard qualified – there is nothing wrong with that – but because her participation will seriously diminish the chances of having a rational discussion about transgender policies. She should not take her opportunity.”

House continues: “If an American or a Briton is displaced by Hubbard on the podium in Tokyo, it will spotlight transgender policy, at least in the western world, to a far greater degree.

“The question then becomes: Is Laurel Hubbard the person advocates want to be the face of transgender policy?

“The question is rhetorical because the answer is obviously ‘no.'”