Josh Hawley, a Republican Senator from Missouri, sent a letter to NBA commissioner Adam Silver asking if the NBA would put messages supporting troops and saying “Free Hong Kong” on the back of their jerseys in accordance with the social justice causes and slogans they will have in that spot when the sport resumes in Orlando.

Hawley evidently cc’ed the press too, because he received a succinct email from ESPN NBA insider Adrian Wojnarowski in response: Fuck you.

Outkick has reached out to ESPN and a rep for Woj for comment and we will update if we hear back. 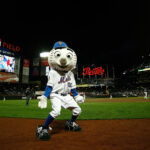 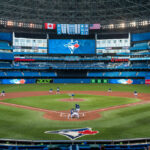