Tensions boiled over Saturday night at one Mississippi Buffalo Wild Wings where fists flew as people tried to watch UFC 264. After all the fists were done flying at the suburban Jackson, MS wing joint and the garlic parm was done being spilled, police rolled in and started arresting the brawlers. In total, the Flowood Police Department hauled five people off to jail.

Three men and two women were arrested, including two men who were charged with public drunkenness and disobeying a police officer, according to WLBT. Two women and another male subject were charged with disturbance in a public place.

I’ve analyzed the data here, and you clearly have a situation where it hit the fan after Conor’s leg broke. Look at what’s on the screens. I have to assume Conor fans were mouthing back and forth with Poirier fans and fists started flying. I would like to know exactly what sent the ladies over the edge because they might need to get into a cage to settle this beef.

Lacy vs. Ricki before UFC 265 right there in the Bdubs parking lot. Winner gets a year’s supply of garlic parm & bragging rights. 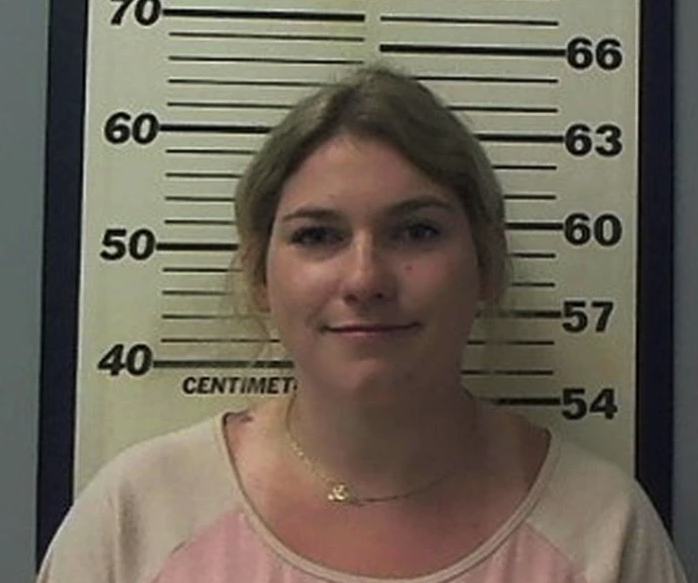