Search
Cart 0
Menu
Follow us
Search
Cart 0
Total442 We (black people) are the system, the hard drive infected with systemic, anti-black racism. Our programmers, among other places, work for Google, Facebook, Twitter, Disney, the Democratic Party and the Associated Press. They tell us what to think and believe. They define our value.  The ideological forefathers of our programmers wired us for free More 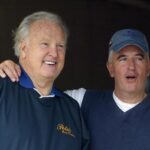 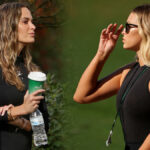