Search
Cart 0
Menu
Follow us
Search
Cart 0
Total1.1K The stakes of this messy and manipulated presidential election seem even more enormous than the pre-election hype that framed Trump vs. Biden as an American civil war fault line. The 2020 election is playing out as a parable regarding the power of two sworn enemies — love and hate. President Donald Trump and former ... 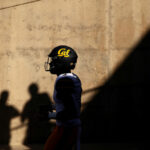 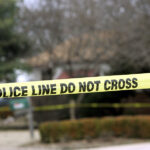