O. J. Simpson, who was released from prison after serving nearly a decade on an unrelated charge, now sits in judgment on the guy who used to sit in judgment on him. This was not a series of events was expecting when I woke up this morning, but it’s 2020. I’m just sayin’. 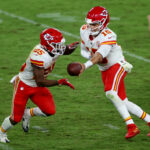 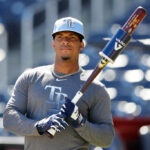