Ari Shwedel is a proud supporter of OutKick and an accomplished real estate professional with over 20 years of experience. If you are in the New York City area, he is Outkick’s go-to professional for the best real estate advice. Learn more about him and his property listings on Compass. 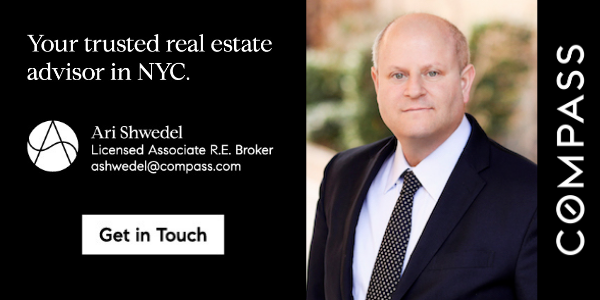 We all need a comeback story to take us into the weekend.

Ty Hensley was a first-round selection of the New York Yankees in the 2012 Major League Baseball draft. Just as everything was looking up, injuries put his entire career in doubt.

After continually getting knocked down to injuries and surgeries, Hensley considered leaving his dream behind not long after reaching it.

“I’d be lying if I said I didn’t,” Hensley said when asking if he contemplated moving on from baseball a series of injuries and Tommy John surgery in 2015.

“The things that are keeping me alive aren’t working,” Hensley said in 2019.

In an emotional interview on Friday’s Pitch of Faith on Fox Nation, Hensley detailed the moment he realized his career was in jeopardy, along with the emotional toll it took on his family:

Once Hensley was able to play again, he was cut by the Rays and had to go back to the drawing board in the independent baseball. A step forward, but also backward.

“Independent baseball is kind of where I fell back in love with playing again. It’s where I rediscovered how fun it is to be out there in the field, just to play the game I played as a kid.”

Hensley says he was “pretty close to signing” with an MLB team last season but the deal fell through and he now awaits that chance.

Hensley’s comeback isn’t complete but the first steps, often the hardest, have been taken. As sports fans, the drive, resilience, and determination are what make sports so impactful. Notably, just last year with Alex Smith came back from an injury that threatened both his career and life.

Best of luck to Ty Hensley.