Twitter went out of its way last week to block the spread of a New York Post report on Hunter Biden’s laptop. The tech company tried to prevent the news from reaching the eyes and ears of too many American voters, but its efforts had the opposite effect.

Sharing of the report nearly doubled after Twitter banned the link. According to Zignal Labs, the news of Twitter’s decision elevated the share count from 5,500 every 15 minutes to 10,000.

Between Wednesday and Sunday, users shared the story more than 352,000 times.

This isn’t surprising. The Post‘s report went from a political story that only one side wanted to discuss to a social media story that caught the attention of most online users.

Big Tech suppression, not Hunter Biden, kept the news alive well into the weekend. Five of the 10 biggest stories on social media last week were related to the report.

Twitter should never task itself with hiding the cookie jar. It always ends up attracting more sneaky fingers. 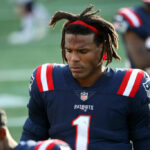 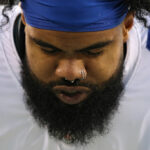