A majority of the House voted on Wednesday to impeach President Donald Trump, charging him with “inciting violence against the government.” The vote makes it the first time a U.S. President has been impeached twice.

Breaking News: A House majority voted to impeach President Trump a historic second time. He is charged with “inciting violence against the government.” https://t.co/GU8IaOIQa0

The article of impeachment now heads to the Senate, where a two-thirds majority is needed to convict the president. This means at least 17 Republicans would have to vote against Trump.

The New York Times reports that as many as 20 Senate Republicans are open to convicting the president.

*This is a breaking news story. 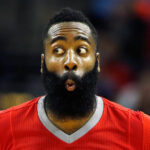 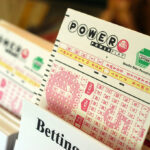