That’s not a misprint in Wednesday’s Laredo Morning Times. A Mexican national named Troyc Aikman really was arrested for attempting to smuggle more than 500 pounds of weed across the border into Texas. At some point Wednesday, Cowboys legend Troy Kenneth Aikman was tipped off to the headline in the Morning Times and it left the three-time Super Bowl champion stunned at what he was seeing.

It gets better. Troyc Aikman claims the guide during the pot smuggling attempt was named “Flaco.” No wonder the pot was intercepted by the feds. Seriously, this isn’t an Onion article. It’s straight from the Laredo Morning Times via the U.S. government.

In a post-arrest statement, Troyc Aikman Martinez-Ramirez stated he received a call from a man he identified only as “Negro,” who told him that they were going to cross with the bundles. 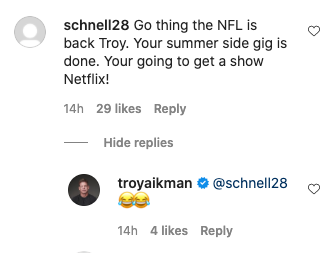 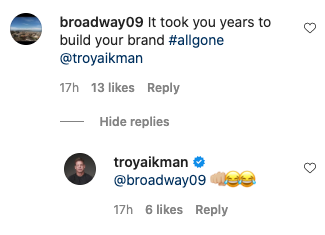