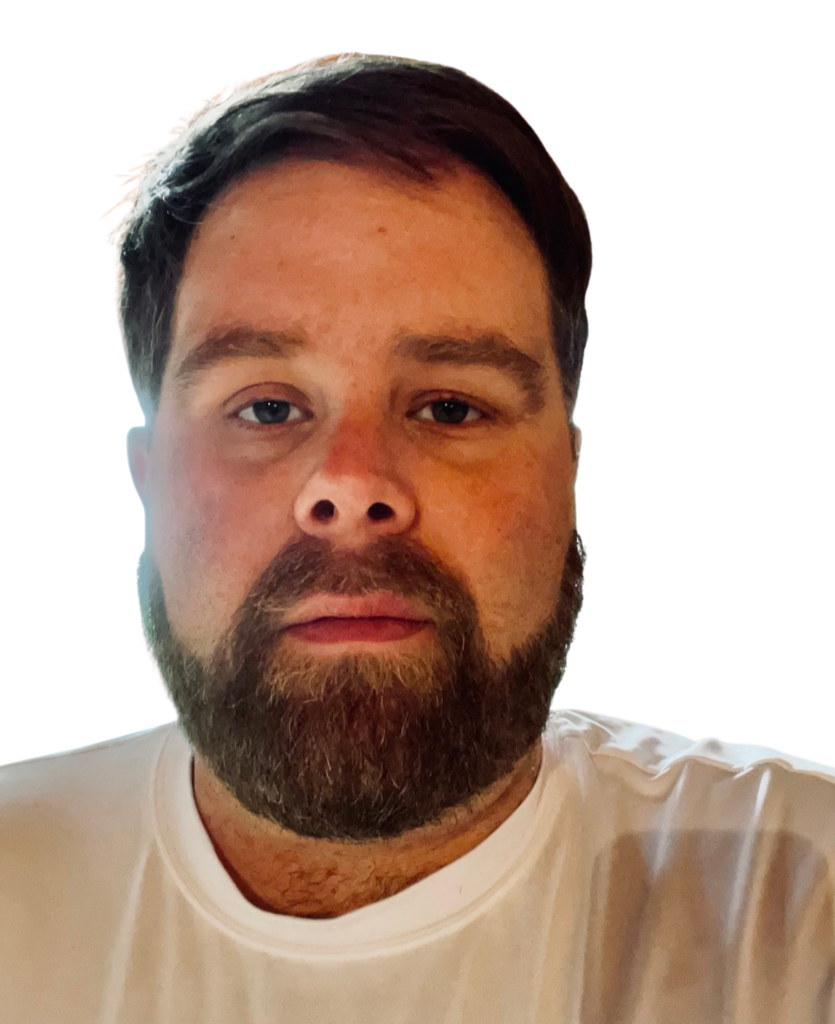 Book Trey For Your Show 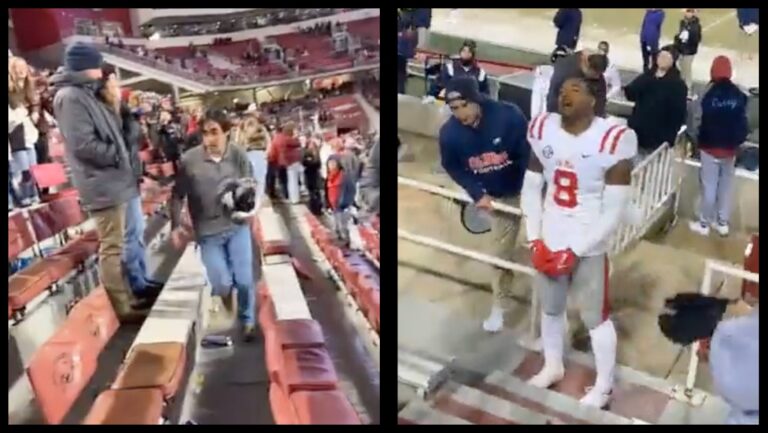 Ole Miss Player Has Helmet Stolen After Arkansas Loss, Gets It Back Following Police Foot Chase

Following the win over Ole Miss, a fan was seen taking the helmet of Rebels LB Troy Brown and running through the stands. More 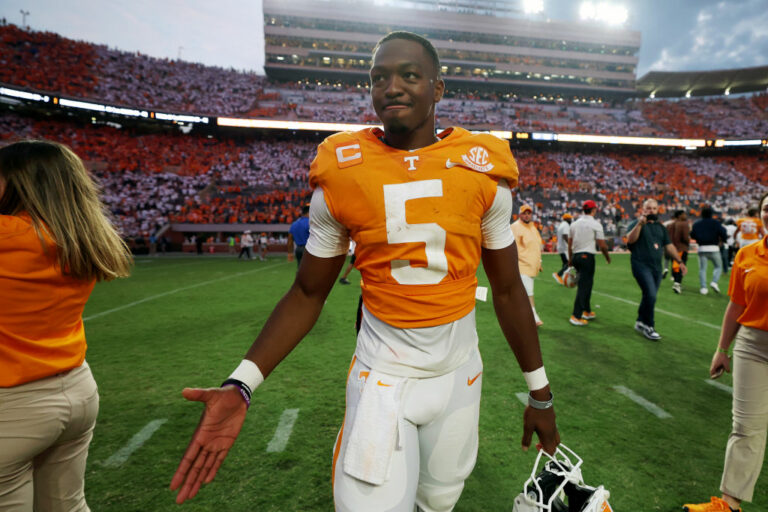 KNOXVILLE – Tennessee lost one of its main leaders during the South Carolina game, as the school announced Hendon Hooker tore his ACL in the loss. The Vols quarterback was having a spectacular season, with him sitting near the top of the Heisman race for a portion of the year. Tennessee has one regular season More 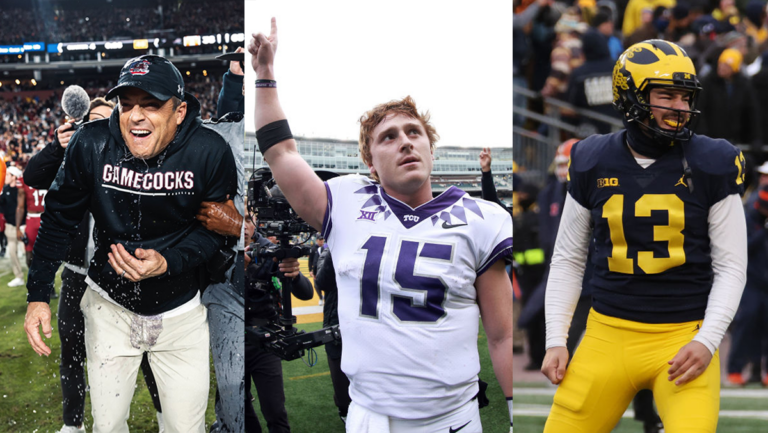 We thought it would be an average day of football, but the underdogs had other plans. The day started with TCU defeating Baylor as time ticked away, while Michigan also needed a last second field goal to remain undefeated. But it was South Carolina that threw a wrench into the College Football Playoff, beating 5th More 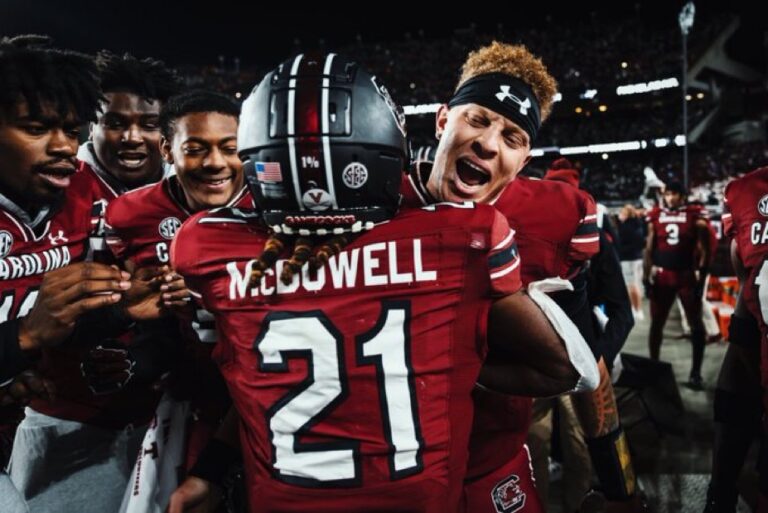 A massive night from Spencer Rattler and a dreadful performance from the Tennessee defense led to the Gamecocks upsetting the 5th ranked Vols Saturday night. The best performance of the season from Rattler led to Shane Beamer picking up his biggest win at South Carolina, as fans stormed the field to celebrate the monumental 63-38 More 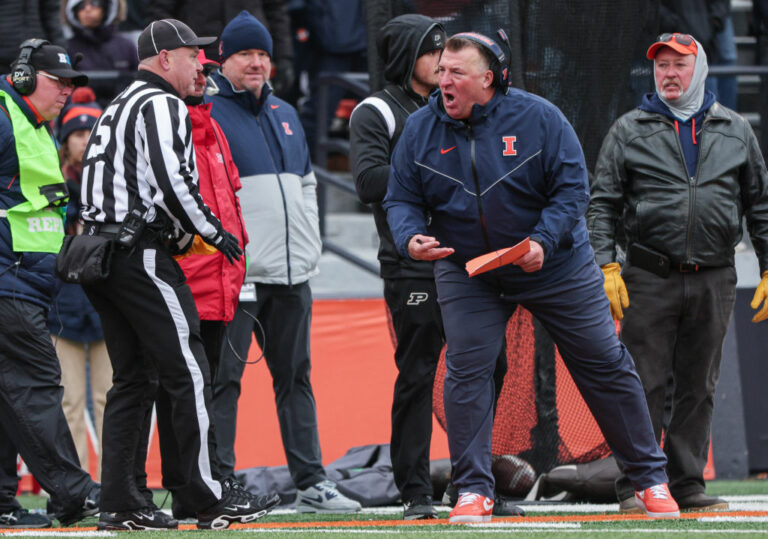 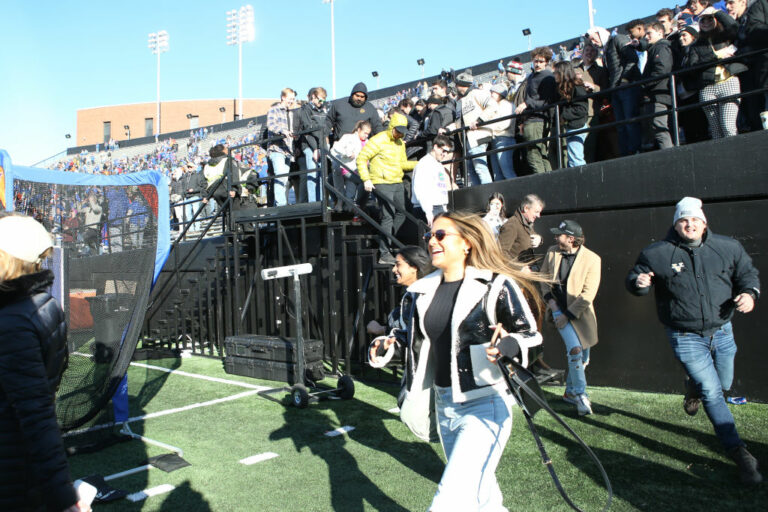 Following the win over Florida, fans slowly walked down the stairs to celebrate on the field with Vanderbilt players. More 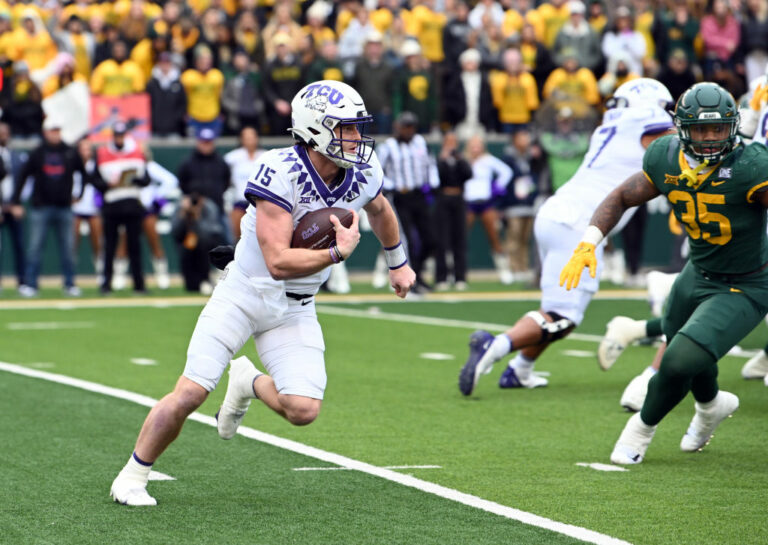 On a day where subpar matchups around college football were plenty, the TCU Horned Frogs gave fans a game to remember in Waco. As Baylor led late in the fourth quarter, it was a last-second field goal that saved TCU’s season and playoff dreams. This Sonny Dykes-led squad trailed 28-26 with just under two minutes More 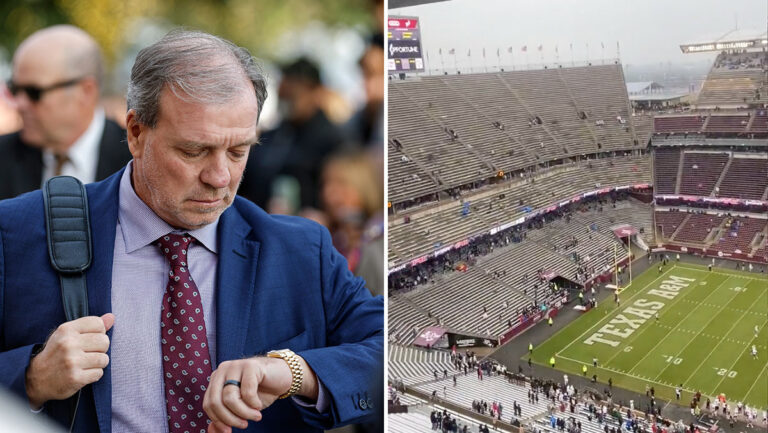 There is certainly a lack of excitement for Texas A&M football this season, which was proven Saturday in College Station. It’s hard enough to get fans excited for a non-conference game, but Jimbo Fisher hasn’t given Aggie fans anything to cheer about this season. Texas A&M ended up winning 20-3, celebrating in-front of a few More 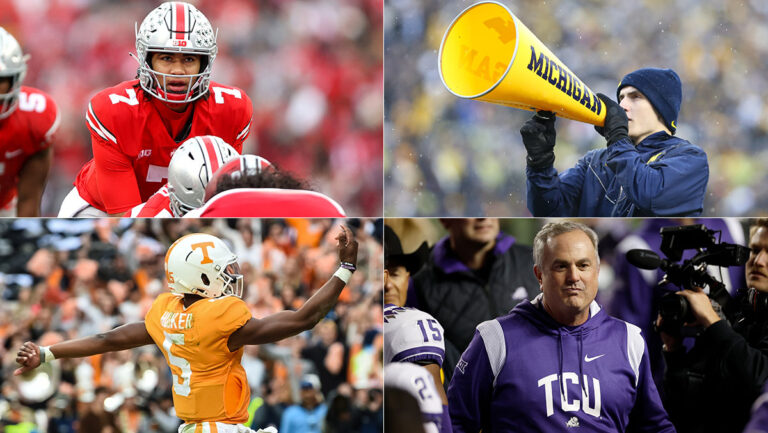 We are down to the final two weeks of regular season college football, with multiple teams fighting to stay in the playoff race. But could there be some type of chaos on Saturday that changes the landscape? Sure, and it would require TCU, Tennessee, Michigan and/or Ohio State to be caught looking ahead. The likelihood More 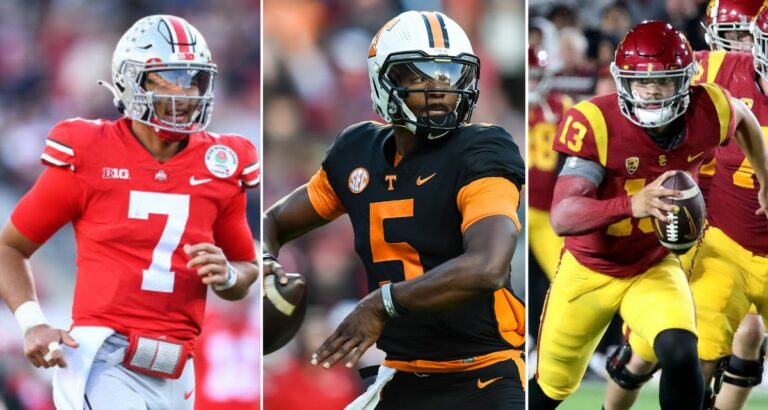 Another weekend of subpar matchups in college football is upon us, with this being the last Saturday of meaningless games … on paper. Georgia has a trip to Kentucky, which looked better in September. Ohio State and Michigan play tuneup games before next week’s showdown. TCU looks to remain unbeaten, with Tennessee on its heels. More 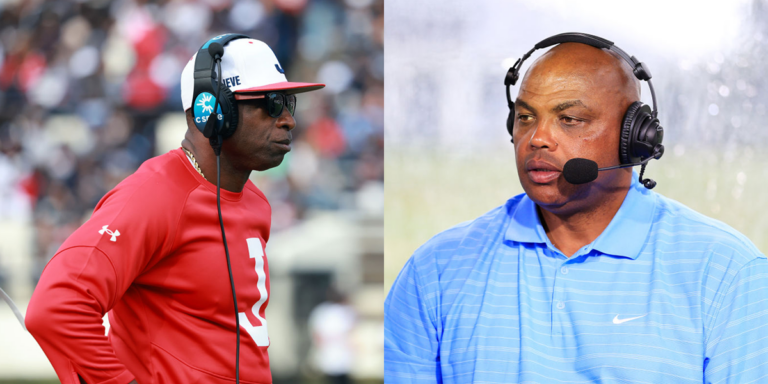 After the 2021 coaching carousel there isn’t much that could totally shock the average college football fan. Well, former NBA All-Star and Auburn basketball player Charles Barkley says not so fast, he thinks there will be a ‘shocker’ inside the SEC, that would involve Deion Sanders. Appearing on the ‘Next Round’ show Thursday, Barkley made More 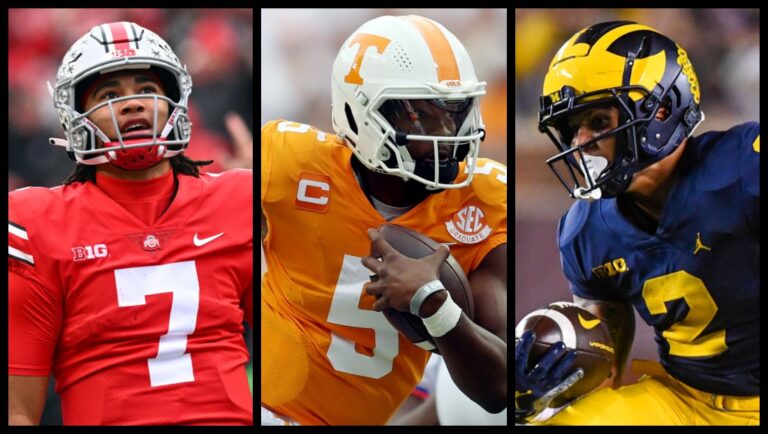 Can Anyone Take The Heisman Trophy From CJ Stroud? Hendon Hooker, Blake Corum Are Making A Run

Heading into the final two weeks of the college football regular season, CJ Stroud and Hendon Hooker still lead the Heisman Trophy betting odds. But, it’s starting to get closer when it comes to seeing another player make a run towards New York City. Could it be Michigan RB Blake Corum? Here are the updated More