TAMPA —  I sat in the Knoxville airport on Wednesday morning wondering what this week might look like in Tampa for the SEC Tournament, which is typically held in Nashville. I wondered if the fans would travel, if the environment would feel like previous years and how the city would welcome fans of the SEC. At least one of those questions was answered while I sipped on my second coffee at 5:00 am waiting for my flight.

I saw out of the corner of my eye a man wearing a gray Tennessee polo, looking like he was waiting for the same flight as me. So I walked over and started a conversation with him. I found out his name is James and he was also headed to Tampa to meet up with some friends who went to Auburn and Kentucky. He wasn’t thrilled at first that he couldn’t just make the three-hour drive to Nashville, but had to catch two different flights to Tampa. But then he said that a change of scenery is good every once in a while, and I agreed. Maybe not everyone would, but I did. 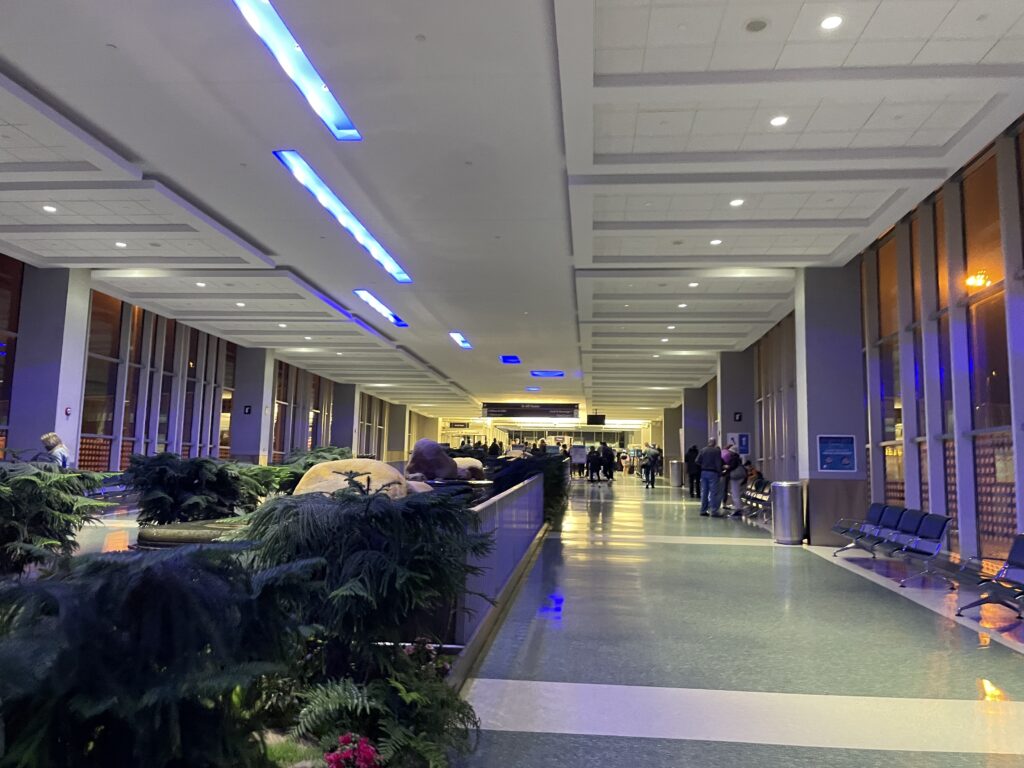 We both thought we’d miss our connecting flight because of weather. When we pulled up to the gate, he looked back at me and said, “Hey, bud, we’re gonna have to haul” as I finished my third cup of coffee. We were two terminals away, with only 15 minutes to get there. I thought I’d be sitting in the Charlotte airport waiting for the next flight to Tampa, so I settled in. Meanwhile, James found an airport attendant to escort him to the gate and then he yelled over at me, “Hey, man! Need a ride?” 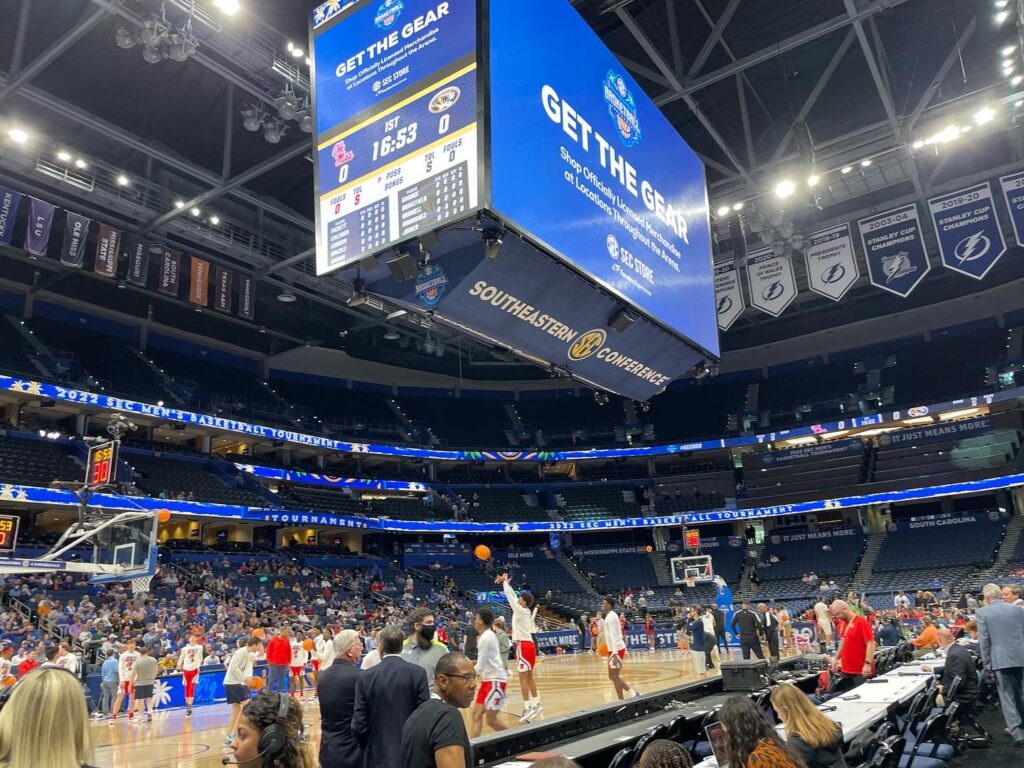 At this moment, I was so thankful that I sat down next to James in Knoxville. He saved my rear end from sitting in an airport for six hours. As we were riding along, we passed a few Kentucky fans who were walking — most likely the same terminal. With this smirk on his face, James said to me, “Yeah, they can walk.”

Now, James is a courteous man, but it doesn’t matter how courteous we are, all bets are off when we are dealing with SEC rivals. Those Kentucky fans had a better chance of hitting the lottery than getting a ride to the gate. The hatred is petty and so much fun at the same time, and we laughed on the inside as we scooted past the fans in blue. This is the SEC. 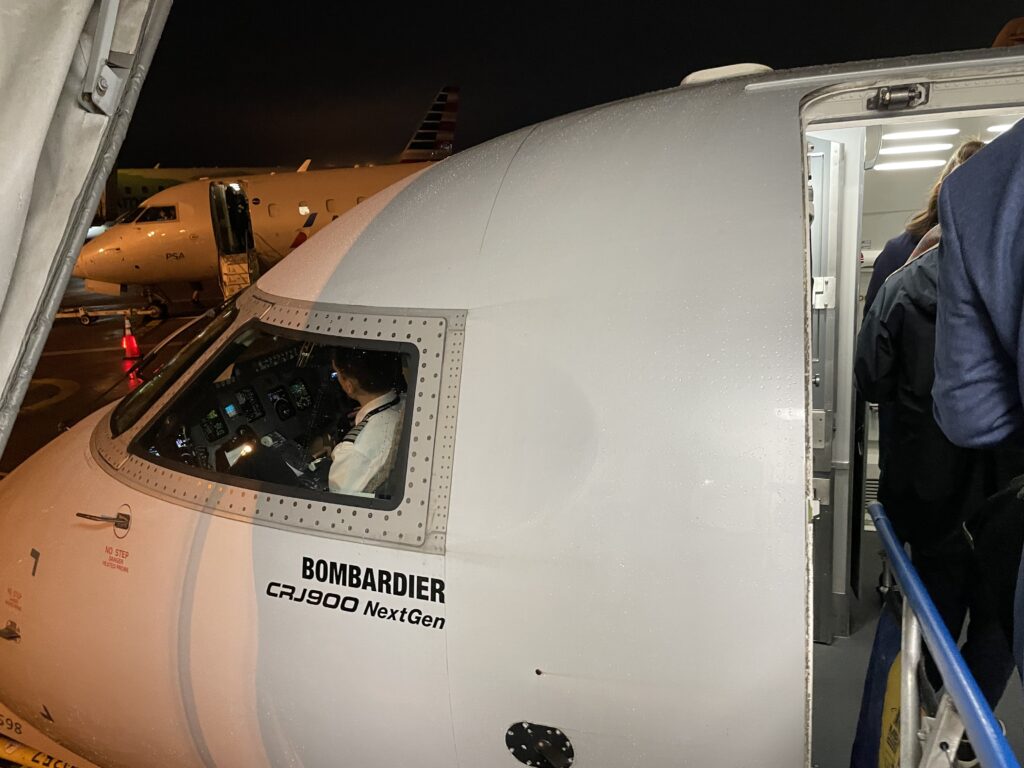 As I departed the plane, I realized that SEC fans most certainly would travel for the tournament. At the baggage claim area, I saw shirts for Georgia, Kentucky, Tennessee, and Auburn, with one Missouri fan standing alone — which is probably how Cuonzo Martin has felt in Columbia recently.

I said my goodbyes to James, the man who helped get me to Tampa more quickly and more enjoyably than I expected. I shook his hand, and he gave me a “Go Vols” as I walked away. I heard a few laughs from the other fans waiting for their luggage, and I thought to myself, “Yep, this feels right.”

The change of venue to Tampa will only last for a year, then the tournament will be back to Nashville and the honky tonks along Broadway. But while driving into the city and seeing the banners and signage all along the roads in the downtown area, I could tell Tampa had made this a priority. I imagine ADs like Scott Stricklin, Ross Bjork, Candace Lee and the others I saw in the hotel lobby are enjoying a few days in the sun, though they might not be here for long.

Inside the arena, my day ended with another laugh. LSU head coach Will Wade was sitting on press row, with enough space so that folks wouldn’t bother him — or at least he thought they wouldn’t. But a reporter walked up and said, “Hey Will, I only have a basketball question, nothing else. What’s your impression on Oscar Tshiebwe?”

At this moment, I heard a “Go Vols” from behind me. I looked back, and sure enough, there was my friend James from Knoxville, beer in hand. He was surrounded by his group of buddies, who clearly support other teams and who just looked at him in disappointment, knowing the rivalry fun was just getting started.

We might be in Tampa, but it still feels like SEC country. At least for the next few days.