I’m so over this week for a plethora of reasons. One, Evan’s ex-girlfriend, who had agreed to an interview, has ghosted on me. I bet Evan’s the type of guy that makes girls sign an NDA. Two, I’ve been dreading a Chad and Evan-less episode because the guys who are left are about as entertaining as watching paint dry. Let’s go….

So excited to listen to these clowns attempt to roll their R’s every time they say “Buenos Aires,” a place they most definitely cannot find on a map. The only positive is that the drunken jet lag phase of the season is about to start, and for that we are all #blessed.

Wells gets the first one-on-one date, and we find out that he hasn’t kissed JoJo yet. Wait, WHAT? You mean to tell me the girl who MADE OUT with dick doctor Evan, MULTIPLE times, has not kissed the one guy this season who might be the most normal and genuinely likeable? That’s absurd. Almost as absurd as the “when should I kiss her” inner monologue we get through the first part of their date where they’re trying to be actors, excuse me “performance artists.” He finally kisses her while they flail around in spandex and water.

Dinner is, ummm, awkward. They’re both sweating, Wells just happens to be uncontrollably doing so. She asks Wells why his previous relationship ended. He told her that he essentially was put in the friend zone by her. The conversation then proceeds something like this….”You are an incredible human being, but I don’t know If you are the person I will spend the rest of my life with. So I am not able to give you this rose tonight.” WOOF. BRUTAL.

Group Date! Every single guy on this date has the exact same haircut. They’re going to walk around the town and play soccer with locals, because they are totally not tourists. Did you know that “(insert city) is the perfect place to fall in love?”

Can we talk about Luke’s creepy eyes? Because you can say whatever you want about how hot he is, but those eyes are not. I’m sure he means well and is here for all of the right reasons, and definitely not to jumpstart his country music career. James Taylor has about as much confidence as a 13 year old boy. He decides to narc on Jordan. Snitches get stiches, James, and you just picked the frontrunner to tattle on with some lame and irrelevant story about poker rules. He is as dumb as that colorful tat on his arm and is hereby removed from his post as leader of the Dad Bods. (Ringing bell) SHAME. SHAME. SHAME.

If there’s one positive that James Taylor’s little tattle tale brought us, it was watching Jordan trying to decide what the meaning of “entitled” is. If you didn’t instantly think of Brendan Dassey and his mother discussing the meaning of words on the phone, well you’re probably a turkey….yeah? Jordan is PISSED, which I find quite humorous. Luke ends up getting the group date rose….and little Alex is not happy.

Two on one date! Yesss!! Another one this season! ALL the people are going home. The problem with this one is that I can’t tell Chase and Derek apart. I only know Derek as the one who was scared to share a bedroom with Chad. They go salsa dancing, which is awkward. Then dinner is BEYOND awkward and the second hand embarrassment I’m having watching it is out of control….but it’s all about to be worth it. Derek is going BYEEEE, and this is where I thank God for Broadway show tunes.

THERE HAS NEVER AND WILL NEVER BE A BETTER USE OF THE SONG “DON’T CRY FOR ME ARGENTINA” THAN WHEN DEREK IS SOBBING IN THE TAXI. I can’t put into words how absolutely fantastic this was. My favorite part is when he asks himself, “Why am I crying? Don’t cry.” Which is ironic because I am crying laughing. 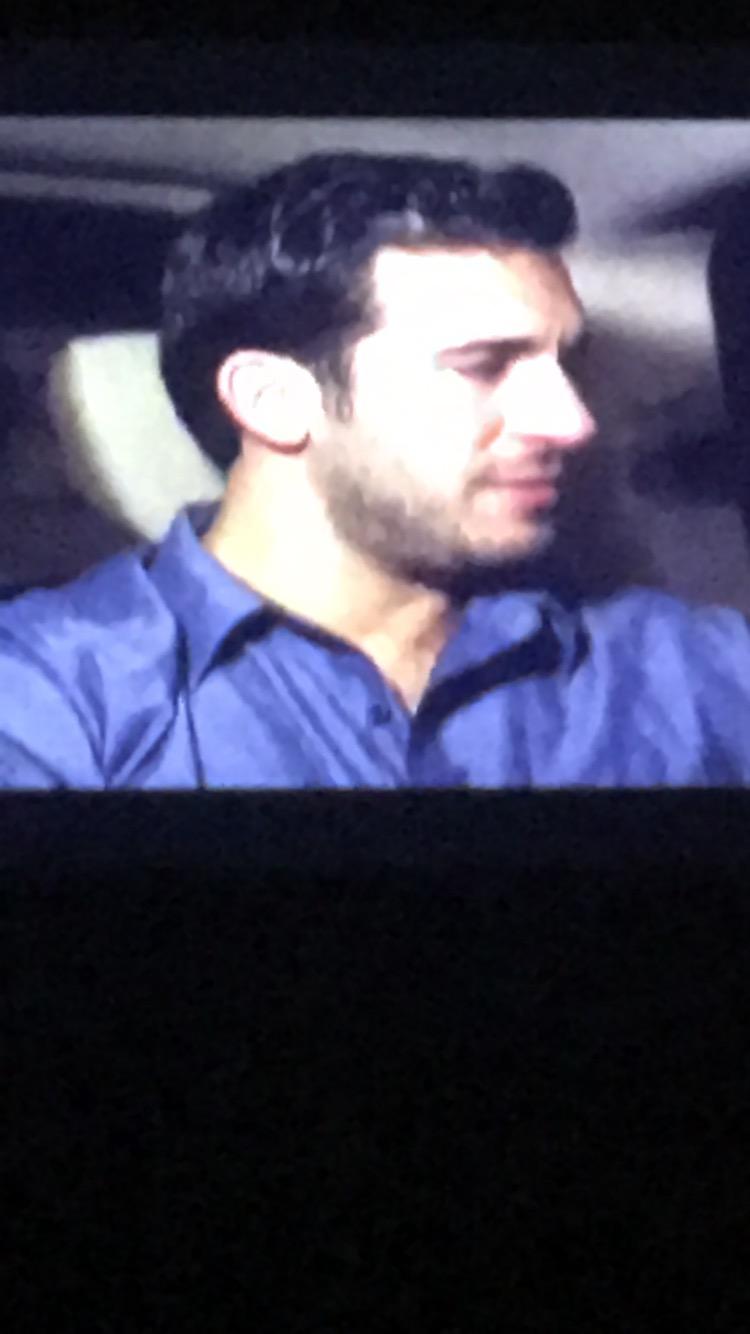 Rose Ceremony time! Here I am, just a girl, giddy to watch some grown men cry over a flower. JoJo however had other ideas, because you know this week has been so emotional and stuff. Jordan redeems his “entitled” self and tells JoJo he wants to “do life” with her, while I throw up in my mouth. Alex has become the first dude in the history of the show to make it this far at only 5 and a half feet tall. The face of his watch is bigger than him. Alex and JoJo make out, and he’s about to maul her face off. MAKE IT STOP.

Time for roses….we get down to one rose and Oompa Loompa and Snitch are the two left. JoJo tells Chris Harrison she can’t send either of them home. Harrison, pissed he has to find another rose, lets her not send any of them home. ARE YOU KIDDING ME?? At least Alex understands what just happened–they got pity roses. James Taylor doesn’t.

Next week, we’ll watch Jordan run away with this, because it’s not even close. Live tweeting will be back @MattieLouOKTC and maybe Evan’s ex-girlfriend?