I’ve been waiting on the Women Tell All Special since episode two. The personalities this season have been phenomenal. Obviously, I was most excited to watch Kelsey use big words to back track on her assertion that her husband’s death was an amazing story, and for Carly and Britt to get awkward. It all happened, and it was great. I think the best thing about this episode was the screen shots, so I’ll include those. 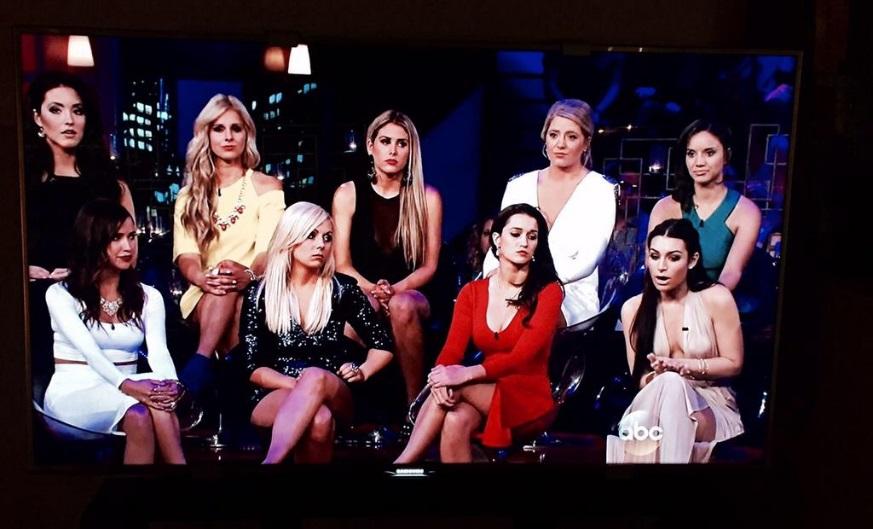 1. Chris starts asking the girls questions, and Jillian jumps in to scream at Carly that Britt is the most genuine person she knows. Why can’t we get a black box over Jillian’s mouth? Samantha and Trina decide to speak finally, better late than never, and both are actually quite sassy.

2. I’ll say something nice first, it looks like Britt showered for this. Britt has mastered the art of a crying face, without water actually coming out of her eyes. Crying makes me uncomfortable, ergo Britt makes me uncomfortable. She’s mostly concerned about Carly pretending to be her friend and believes that she’d still be with Chris if Carly hadn’t interfered. This girl is miserable and delusional and it’s annoying to watch. 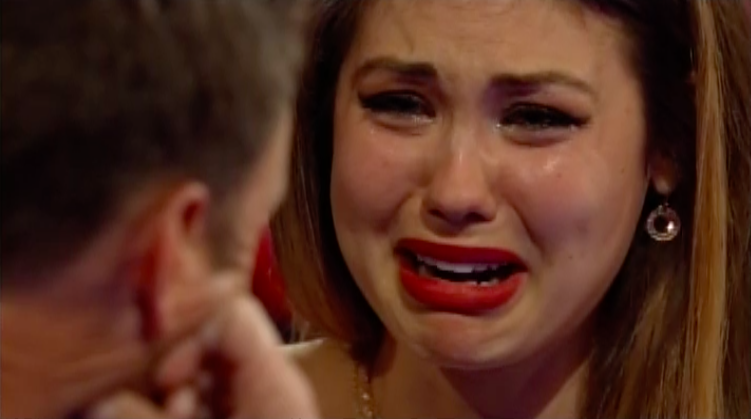 3. Carly is great and I want to be her friend. I’ve missed her accurate snarky commentary. Not sure what the hell she’s wearing, but she calmly explains to Britt that she wasn’t being her friend when she was nodding and smiling while Britt suggested songs she write in her journal. She was just trying to be civil. Ladies take notes, you can joke about other girls having penises when it’s just you and the camera, but never to their faces.

4. Kelsey, it’s still awkward to watch you make out with Chris in the flashbacks. Kelsey compares the pain she’s experienced over the way she’s been perceived on this show with the grief that followed her husband’s death. THIS IS WHY AMERICA HATES YOU. She starts crying and Chris Harrison gives her his pocket square, which she uses to blow her nose. Kelsey still thinks everyone hates her because she uses big words. 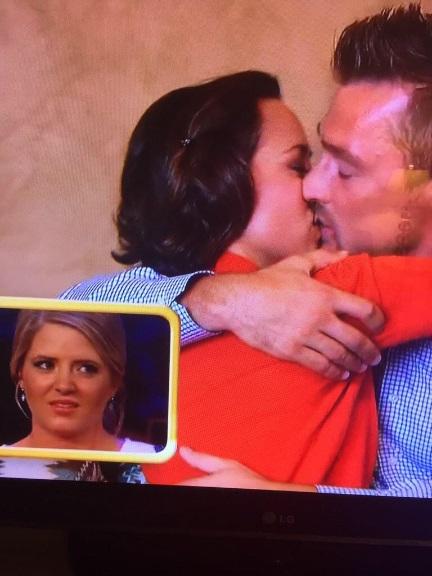 5. I’m just going to leave this right here. And that’s all I’ve got to say about Kard-Ashley… 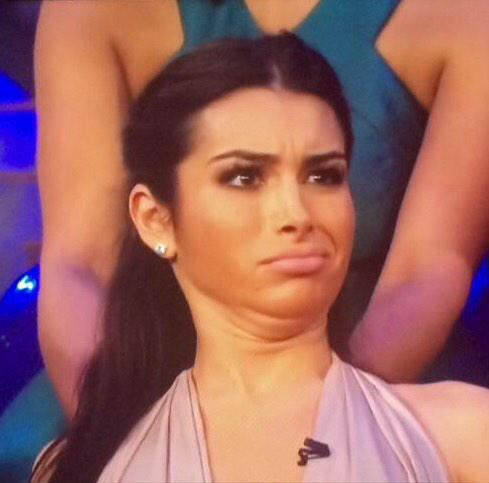 7. Kaitlyn wants to know why Chris didn’t send her home before the rose ceremony. Here’s what I think, I think these two did adult things in the fantasy suite and then she got dumped and wants him to just admit that’s why. 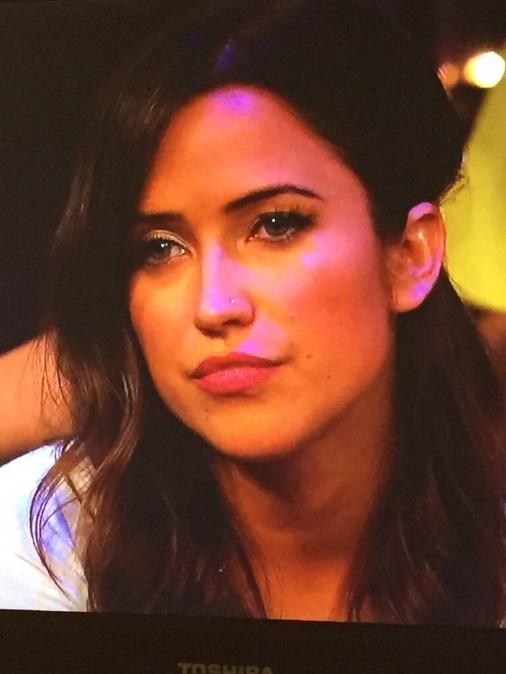 8. Chris walks out and Britt starts bawling, naturally. He looks so uncomfortable, and he’s unable to give any of them any answers, and I can’t really blame him. I’m just glad he had a jacket on so America didn’t have to see his pit stains for another week. 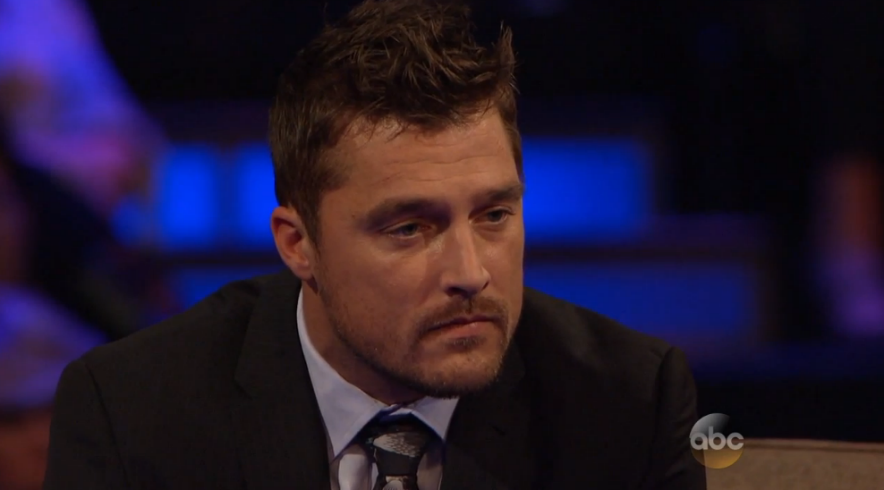 9. Ashley S. just stole Charles Barkley’s title of my favorite Auburn alum. She’s started growing onions since the show. She also corrects Chris Harrison on what the Mesa Verde is. Basically, I think she was just really bored on the show and screwing with all of us during the season and to that I say WELL. PLAYED. Chris Harrison flat out asks her to be on Bachelor in Paradise and she just responds with “this whole thing is just weird….we’re like on TV right now.” We could be great friends.

10. Chris Harrison shamelessly promotes the book he’s written in what might be the worst plug in the history of this show. It’s not even clear what genre the book is and nobody cares.

Kaitlyn should absolutely be the new Bachelorette, and if Britt is I quit.

Next week is the end of farming for love. Follow along on Twitter @MattieLouOKTC. Prediction: Whitney for the #BBN win. It just seems right with March Madness around the corner.