I thought this was America! And so did Tennessee woman Leah Gilliam, who finds herself in a fistfight with the state over a license plate she’s had for 10 years. Tennessee license plate officials now say she has an offensive license plate and they want it back, but Gilliam is not giving it back and she fired back at the state with a lawsuit designed to keep her ’69PWNDU’ plate.

Gilliam’s lawyer, Daniel Horwitz tells Fox-17 Nashville that his client’s ’69’ plate references her interest in astronomy and gaming. The ’69’ is in reference to the moon landing and “pwnd” is from her love of gaming. And just like that, she had a plate that made it through the plate police portal once.

Now, it’s being called offensive and Horwitz says the state is threatening his client with a vehicle registration block if she doesn’t change her plate. The lawyer says the state could even go further and hit Gilliam with criminal liability that would include a possible 30-day jail sentence. 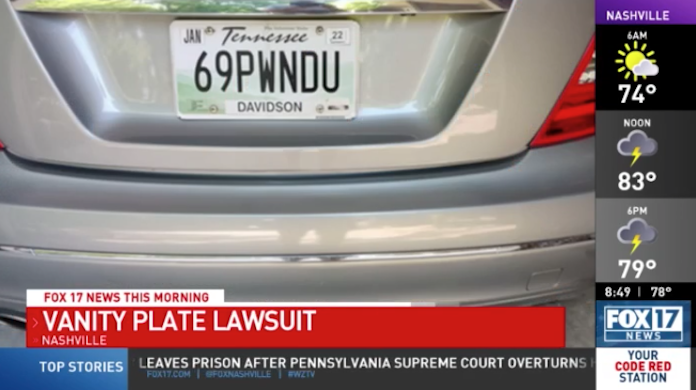 The department added that “Tenn. Code Ann. 55-5-117 authorizes the revocation of a motor vehicle registration plate that was erroneously issued contrary to the law.”

Now, let’s all put our heads together here and think a little bit. How many people out there would look at that plate and be offended? How many people are putting 6 & 9 together and coming to the conclusion that this is incredibly indecent?

It’s not as uncommon as you think for the state license plate police to come after people for plates. I have a friend in Idaho with ‘OJDIDIT’ plates that the state tried to revoke in 2018, but Ryan fought back via a radio appearance that led to a state senator calling in and fixing the situation. The ‘OJDIDIT’ plates are still out on the road, and Ryan has even made the state send him a fresh set after the first set was damaged.

The key to winning a war with the license plate police is to bring the department as much bad press as possible. The lawsuit is one component. Now Leah needs to do media rounds telling her story of loving the moon landing. The state will give up. They were hoping Leah would just roll over and give up without a fight.

Be like Ryan. Shame the state into going away. 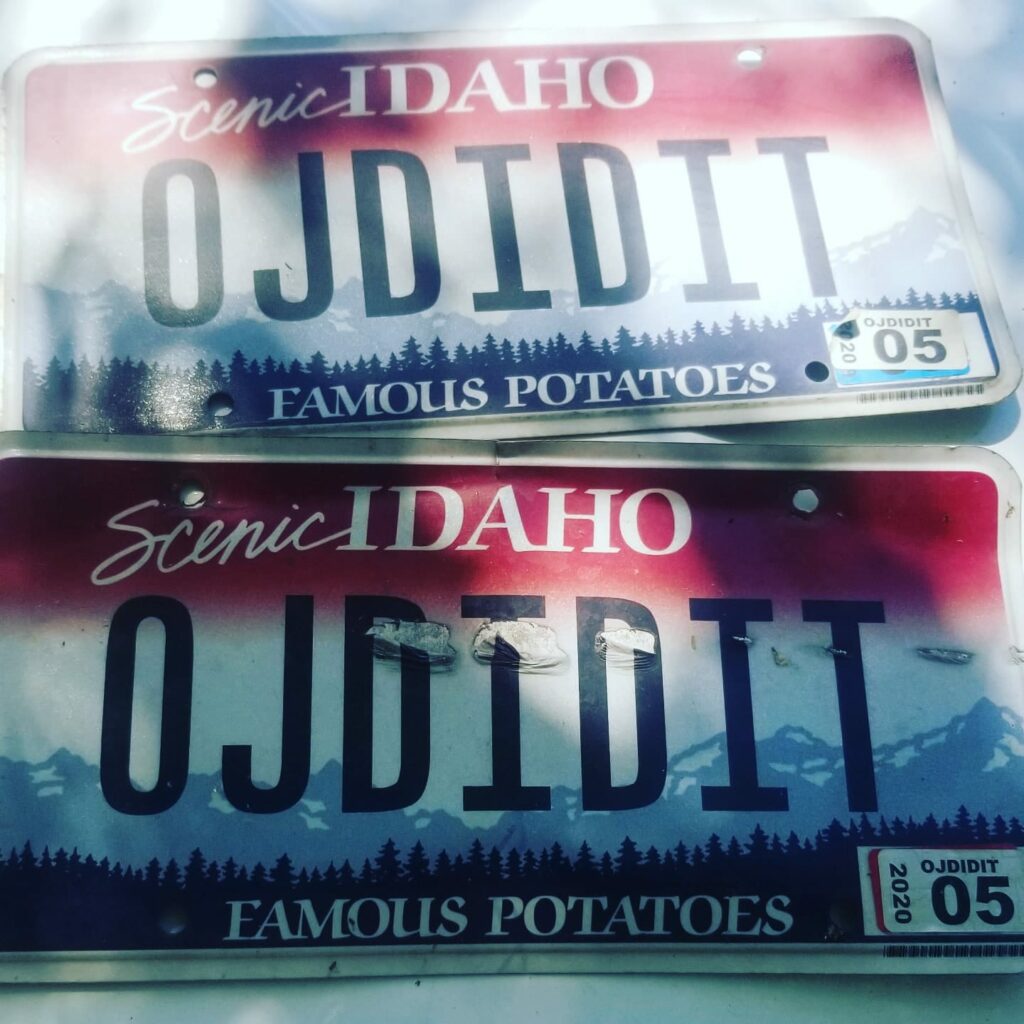