It turns out, NBA guys like Patrick Beverley aren’t allowed to tell opponents to “Take they ass home” and use a few other choice words while celebrating a play-in victory. Thursday the NBA announced it was fining Minnesota Timberwolves maniac guard Patrick Beverley $30,000 for “inappropriate statements during a media interview and on social media, including the egregious use of profanity.”

What the hell is that statement? F–k you!

“We’re going to the motherf–kin’ playoffs,” Beverley said on what appears to be an Instagram Live video from the Timberwolves locker room while celebrating with teammates.

And there’s something wrong with that?

Pat Beverley to his former teammates: "Take they ass home. Long flight to L.A. It's deeper than that for me. I gave my blood, sweat & tears for that organization…To be able to play them in the play-in & beat their ass. No other feeling."pic.twitter.com/rFiZB9Zert

Look, you can hate the NBA product all you want, but we have to stand up to this ridiculous use of power by the NBA office here.

We celebrating because MINNESOTA DESERVES THIS. A LOT OF PAIN THE PAST COUPLE OF YEARS. BE HAPPY FOR US 🐺❤️🐺❤️🙏🏾

Again, I’m a content guy who really enjoyed White Men Can’t Jump as a high schooler and moments where Michael Jordan told opponents the same thing on the basketball court. As men, we need to hear such language. This is competition. Heat of the battle. We need to let f-bombs fly in a positive way — after sports victories.

I think I just jumped on the Pat Beverley train for the rest of the playoffs which haven’t even started. Get on while the gettin’ is good.

Throw some bones on Beverley and the T-Wolves this Saturday when they roll into Memphis.👇 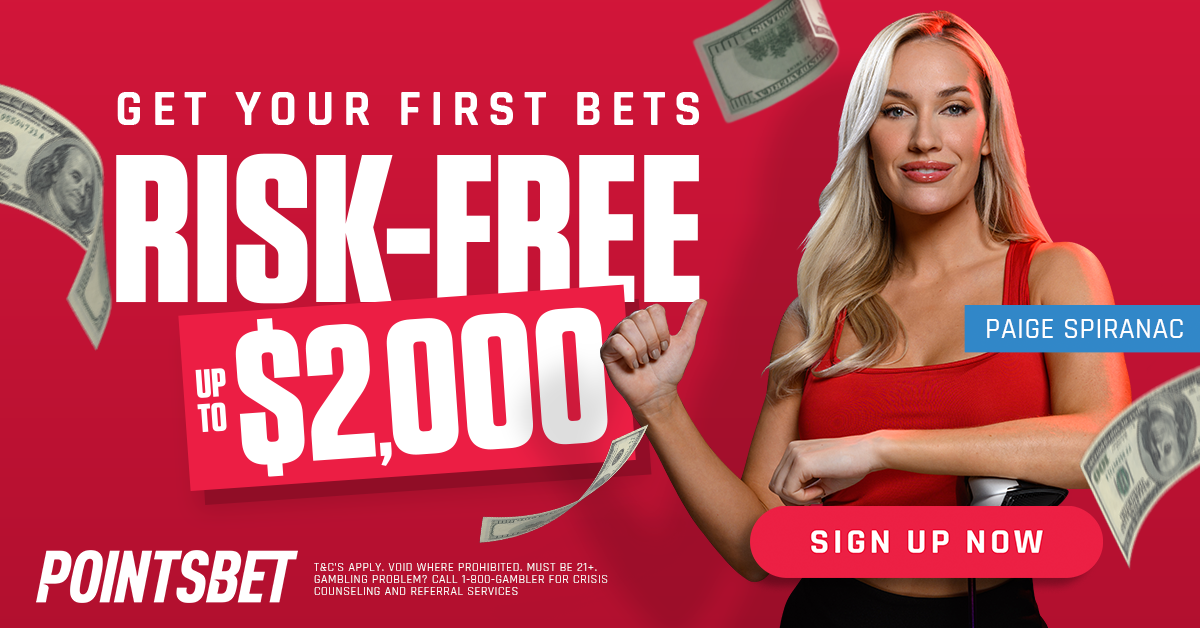