A few days ago, his fiancé (or is it wife?) was arrested for allegedly punching him in the face. Now, Black Sports Online relayed that Haskins has asked Instagram model Vanessa Chantal to return upwards of $20K in gifts that he supposedly bought her.

Haskins, of course, is a former first-round pick who became little more than the center of drama with the Washington Football Team. He was let go and has since signed with the Steelers. The city and team appear to be the only things that have changed.

Per SteelersNow: “Chantal shared screenshots of the text message exchange between herself and Haskins. In the texts, the 24-year-old claims the money will not be going back into his pocket, but to assist family members in need.” 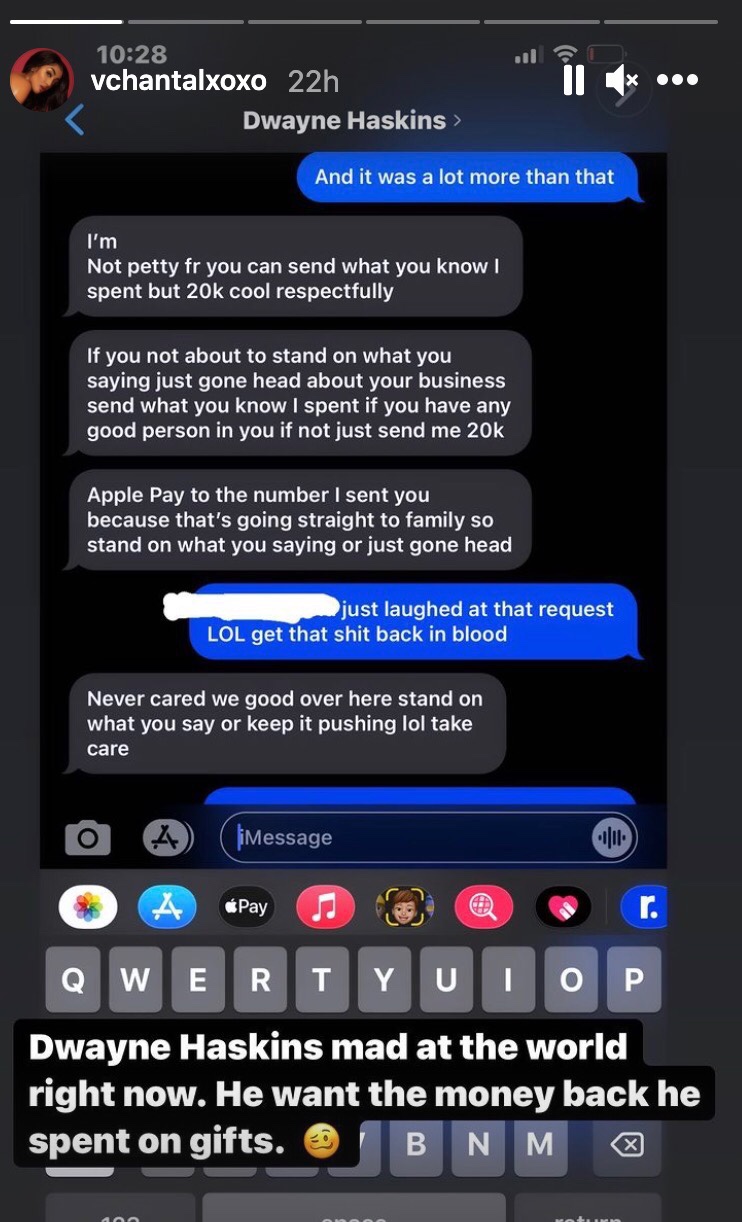 Haskins struggled in his second season, throwing for just 12 touchdowns with 14 interceptions, completing just better than 60% of his passes with Washington.

So he hasn’t displayed the type of talent that will make a team want to give all of his theatrics a pass. Especially an organization such as the Steelers.

It will be interesting to see what comes of this next. It’s not a huge ordeal, but it seems to be more of the same from Haskins, waived by the Football Team in December after being caught with his mask down (or more accurately, no mask at all) in a strip club.

So far, the Steelers have stayed quiet. They probably hope Haskins’ personal life will do the same here real soon. 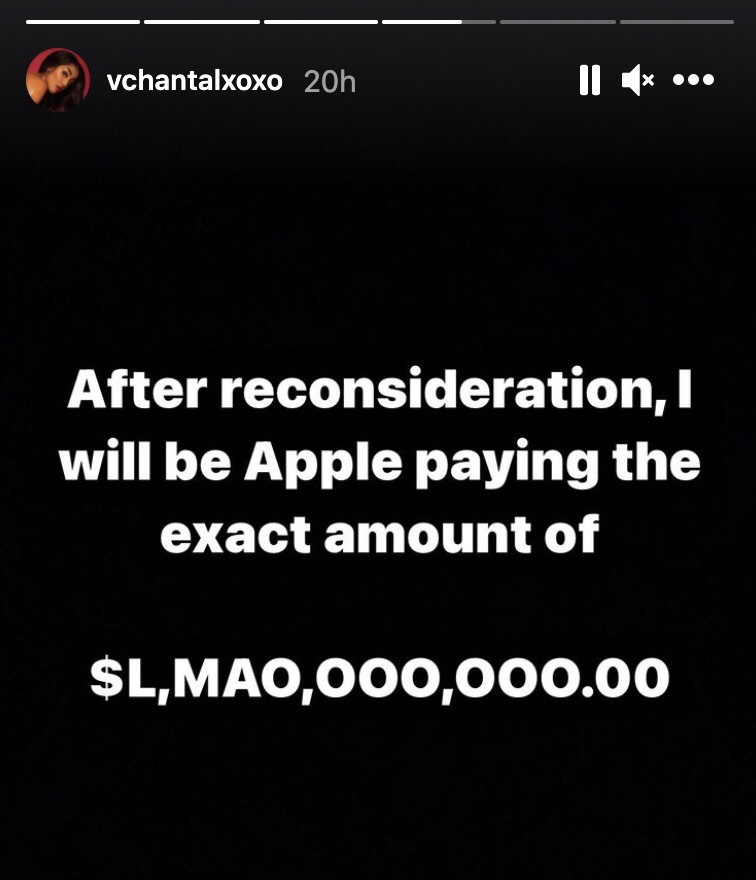