The Last Dance documentary, which brought about a Michael Jordan renaissance, had fantastic timing. When it was released, there were NO live sports, there hadn’t been any for months, and it was the perfect time for the world to gather around and watch MJ kick ass on the basketball court and settle scores over decades-long pettiness with people like Isiah Thomas.

With Jordan’s transcendence fresh in everyone’s minds, former Nike exec Sonny Vaccaro is auctioning off the pair of sneakers that Jordan wore in Game 4 of the 1991 NBA Finals against the Lakers: 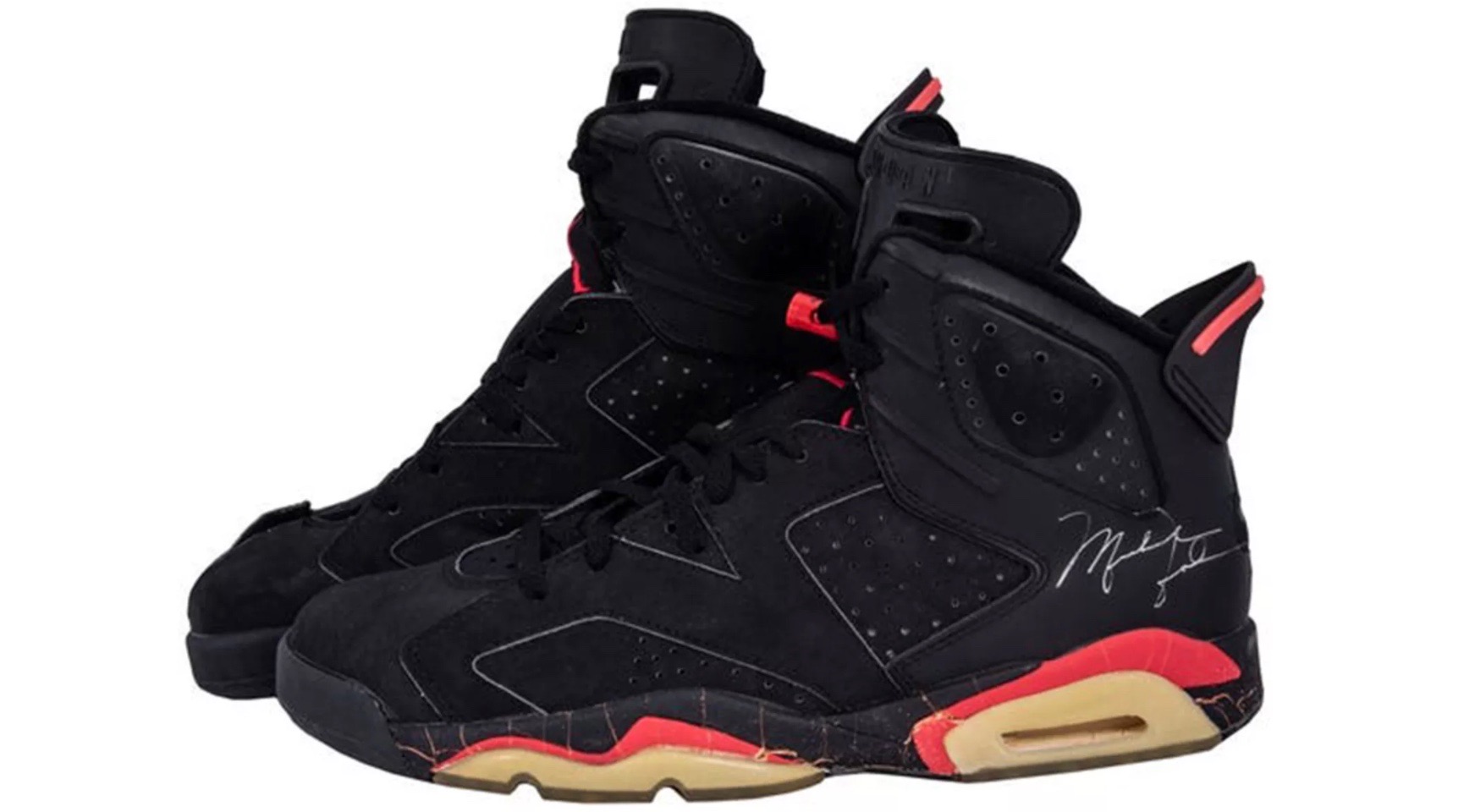 Vaccaro was instrumental in bringing Jordan to Nike in 1984, but their relationship dissolved shortly after Jordan gifted him these sneakers, when Nike parted ways with Vaccaro.

“There’s 10,000 pairs of Michael’s shoes – his first dunk, his first game, this one, that one and they’re all valuable and people save them,” Vaccaro told USA Today. “But this was me and him 30 years ago and I never thought I’d sell them, but it’s the right point and the right time.”