Friday, the SEC announced its upcoming schedule for December 12 and December 19, as contests continue to be shuffled due to cancellations. The SEC Championship Game will still be played December 19 at 8 p.m. ET. Teams that do not qualify for the title game will play rescheduled games on the 19th. 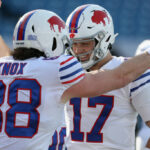 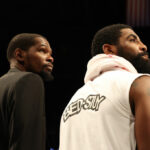