If you thought suburban moms turning their sons into freaked-out boys who are never allowed to break bones, bleed or raise a little hell was a major problem, there’s an even bigger issue out there that could be the end of humanity, a professor in environmental medicine and public health at the Mount Sinai Hospital in New York City warns.

Penises are shrinking, folks. I’ll just throw it out there. The world is in big trouble, according to Dr. Shanna Swan, who says a decreasing fertility rate “means that most men will be unable to produce viable sperm by 2045,” Sky News reports.

And what is Dr. Swan learning during her studies? Dongs are shrinking and she’s terrified. “She discovered that male human babies who had been exposed to the phthalates in the womb had a shorter anogenital distance – something that correlated with penile volume,” according to Sky News.

Here we all just figured video games would turn boys into robots who never know what it’s like to enjoy some sex here and there and possibly one day — or more! — plant a seed. Little did the general public know that vinyl flooring is one of the products that could be killing off humanity and leaving fast-food joints shorthanded.

The way it’s looking, we may not have any choice but to resort to robots and computers because we won’t have enough humans to run this joint. Who will deliver the Amazon packages? Drones. Who will drive the semi-trucks down the highway after men stop producing a new generation of truck drivers? Computers. Who will drive us to the bar after the world runs out of Uber drivers? Self-driving cars.

Now I’m all jacked up on what can be done about shrinking penises and how I can make sure my two sons aren’t left shooting blanks in 2045 when they’re looking to create little Kinseys. I need to go over my Costco purchases to make sure these products aren’t robbing my boys of their manhood.

I might even have to sit down and read this book that I’m hearing is a good place to start. 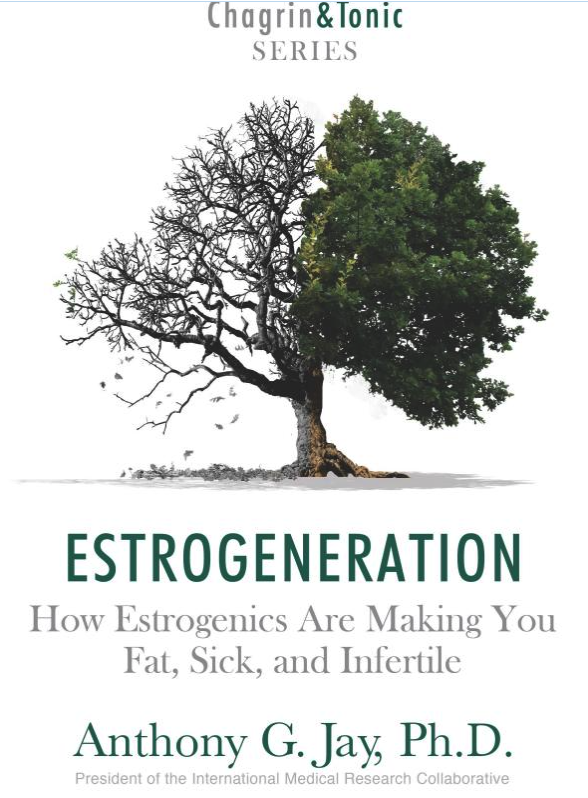