Search
Cart 0
Menu
Follow us
Search
Cart 0
Total60 Russell Westbrook will be in the Houston Rockets’ lineup for Game 5 against the Oklahoma City Thunder, Mark Berman of Fox 26 in Houston reports. Battling a strained quad, Westbrook missed the first four games of the series, which is knotted at two games apiece. For the first two games of the series, which More 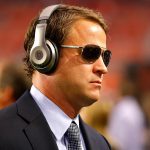 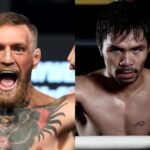