Search
Cart 0
Menu
Follow us
Search
Cart 0
Total85 According to Fox News, moments after acting Secretary of Defense Chris Miller announced that the U.S. would withdraw 500 troops from Iraq and 2000 from Afghanistan, Iraqi intelligence said at least four rockets were fired at the U.S. Embassy in Baghdad. Iraqi intelligence says at least 4 rockets fired at U.S. Embassy in Baghdad More 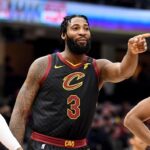 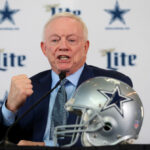