In one final report out on the final days of the U.S. in Afghanistan, the Washington Post paints a picture of soldiers destroying equipment, blasting electronics with sledgehammers, smashing windows, doing whatever it took to leave armored vehicles useless — and cleaning up the f-bombs goodbye messages soldiers planned on leaving for the Taliban and ISIS.

According to the Post, soldiers were “ordered” by superiors to clean up before leaving town. “My boys had to go … pick up every last piece of … trash for who? The Taliban?” a Marine told the Post. “It was a slap in the face to us.”

And then soldiers painted over the “F–k ISIS” and “F–k Taliban” messages that had been spray-painted around the complex. First Lt. Jack Coppola told the Post the cleanup was done “to ensure debris didn’t impact flights.” 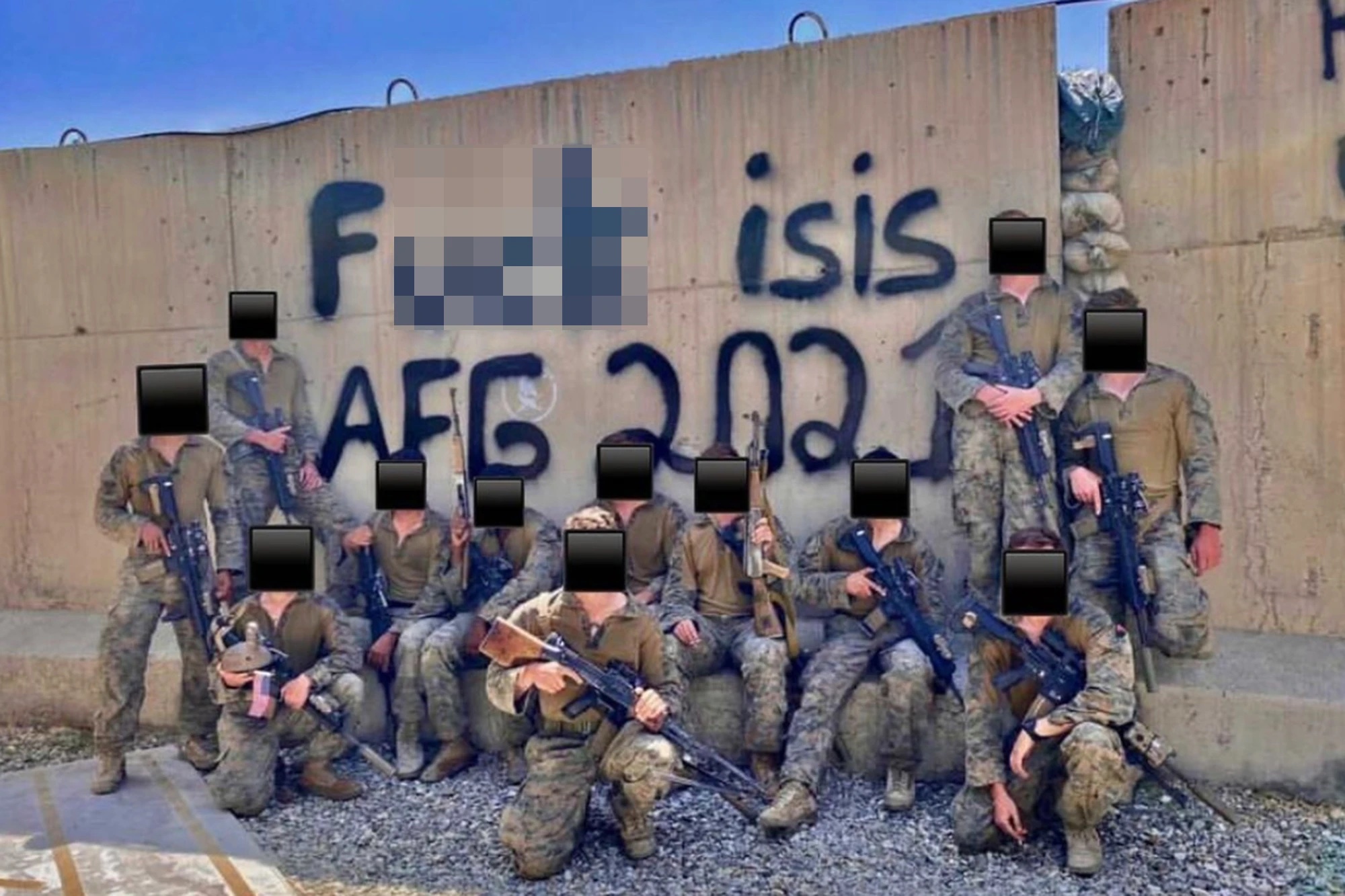 As for the f-bombs, there’s no explanation from the U.S. government on how those would affect flights. Oh no, don’t insult the Taliban scum on your way out. Yeah, you’d hate to leave behind a few f-bombs for illiterate scumbags who are back to killing innocent civilians in random cities. 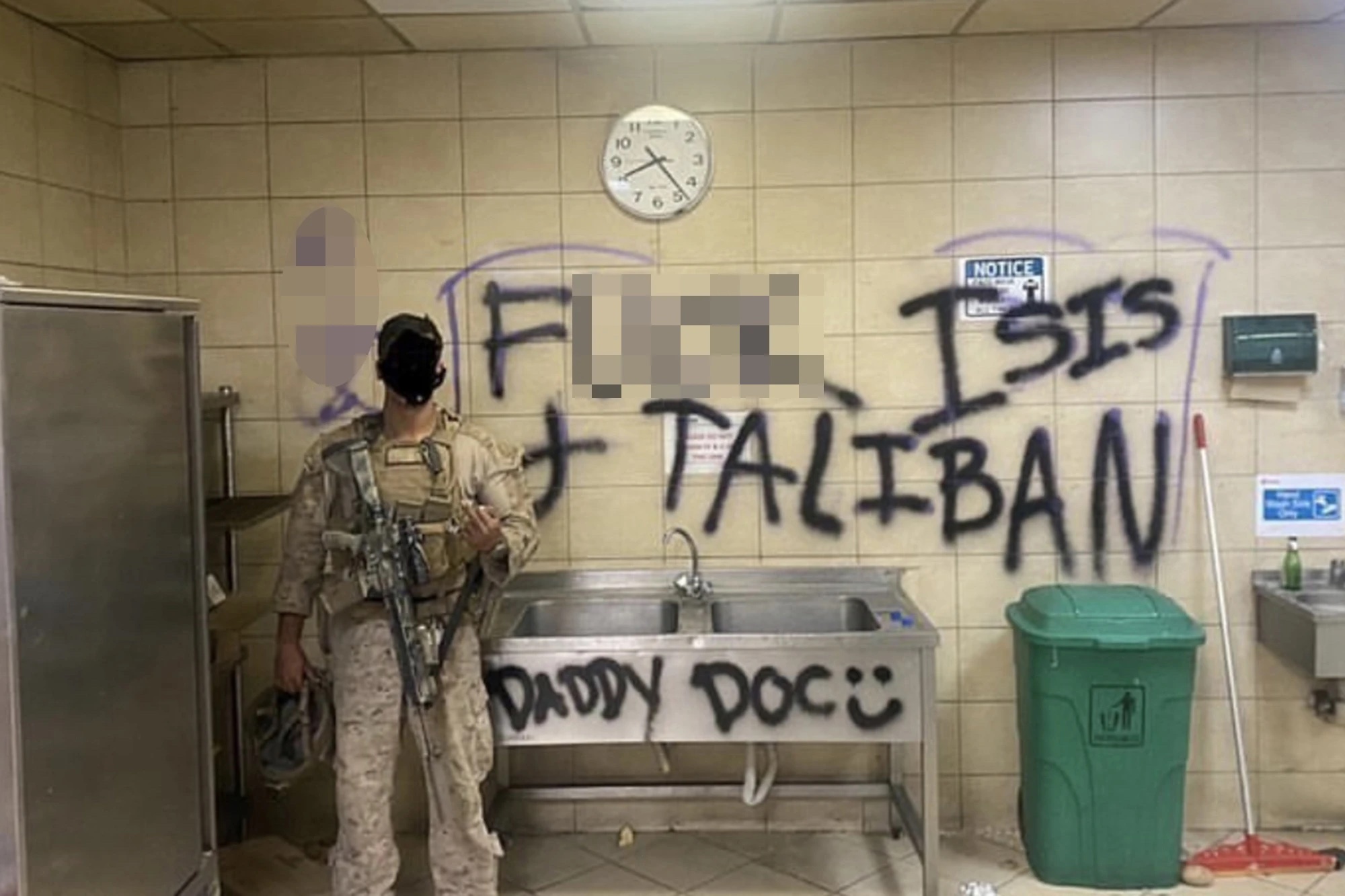 As for the trash storyline, videos posted by @maneuver_____up, an Instagram account that features content from inside the military community, soldiers could be seen cleaning up trash at Kabul International in late August before the last flights out.

Meanwhile, this week the Taliban spent Tuesday enjoying paddleboat rides around a lake outside Kabul. You definitely wouldn’t want these good guys to see f-bombs at an airport. God forbid.