Rachel Dolezal, the woman who rose to fame after presenting herself as a black activist even though she was the child of white parents, is back on the pop culture scene after joining OnlyFans where she dumps out content for $9.99 a month.

“I’ve literally never tried a toy before -even in my female relationships it’s always been natural. So, I’ll have to see how this compares to a real one,” the 44-year-old Dolezal teases on a locked OnlyFans post that can be opened with a monthly subscription.

What a ride it’s been for Dolezal who served as the president of the Spokane, Washington NAACP chapter. In 2015, she was confronted about her blackness. During an interview with a TV reporter, the fake black lady was confronted by a reporter who asked Rachel if her father “really is an African-American.”

“Are your parents, are they white,” the reporter asked.

The interview went from bad to worse for Rachel.

“I refuse,” she told the reporter.

The next day, the Coeur d’Alene Press published an article on Rachel’s race and background. The gig was up.

Four days later she gave up her NAACP position and she disappeared into pop culture history.

By 2017, Dolezal was on food stamps and claimed to be on the brink of homelessness. Then came welfare fraud charges and community service to make it all go away. 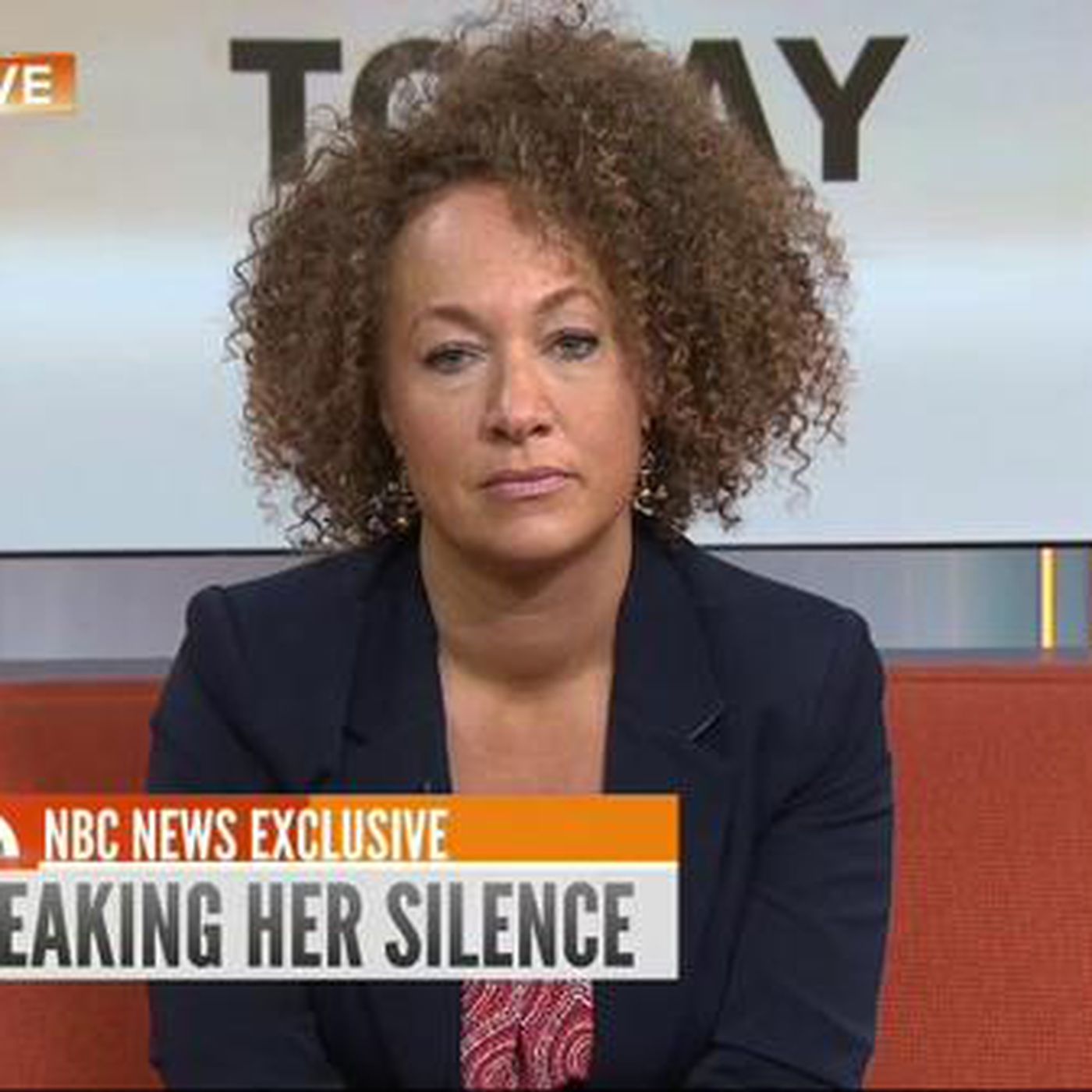 Now here we are in 2022 and Rach wants you to check out her OnlyFans VIP section.

“You’ll want to open the 3min video if you’re into either 1) nipple play 2) butt stuff 3) oral,” the fake black lady writes on OnlyFans.

“Been gardening all day, but now it’s time to take these clothes off, shower & get ready for this saucy RED lingerie ♥️♦️♥️ …sexy pics coming soon!” she teased last week.

In one of the most unnecessary moves in Internet history, someone subscribed to her page and then started leaking the images.

You’ve been warned. They’re out and if you keep scrolling, you’re going to see a sample of what Rachel has been up to.

That might be enough of the Internet today for most readers.

I tried to warn you.

I suspect Sean King of fiddling around and leaking Rachel Dolezal's OnlyFans. Direct (colonizer to colonizer) consumer and got LIVID when she wouldn't give his a discounted personalized pic or video..😭 pic.twitter.com/Fj4HEhhkqP

When you find out why Rachel Dolezal is trending on Twitter… pic.twitter.com/F1xes2tXAx