Vardaman (MS) High School head coach Brennan Pugh was in quarantine Friday night, but that didn’t stop him from getting on a lift to coach his team against Holly Springs. According to photographer Reed Jones, Pugh lives next to the stadium and was up on the lift coaching his team. A quick check of real estate in town shows that it’s true, Pugh lives right there on 4th St. right next to Vardaman’s football field.

Even with the incredible effort out of Pugh, his team lost 20-14. It would’ve been easy for Pugh, whose team hasn’t won since November 2018, to sit at home and turn over the duties to an assistant while he was under quarantine orders, but Pugh clearly wasn’t going down without a fight. Imagine Vardaman getting that elusive first win since 2018 and Pugh on his deck listening to the crowd going crazy.

Pugh did what any coach in this situation would’ve done. He got on that lift and gave 110% effort.

Let this be a lesson to all the Football Guy coaches out there. Look for a house to buy that’s right next to the football stadium. You never know when you’ll need to jump on a lift to coach a game.

@VHSRamsFootball coach coached from a crane in his backyard tonight due to being quarantined. pic.twitter.com/fu1RoCSPIo

Pugh couldn’t have picked a better place to buy a house. It allowed him to coach while in quarantine. Absolute genius move! 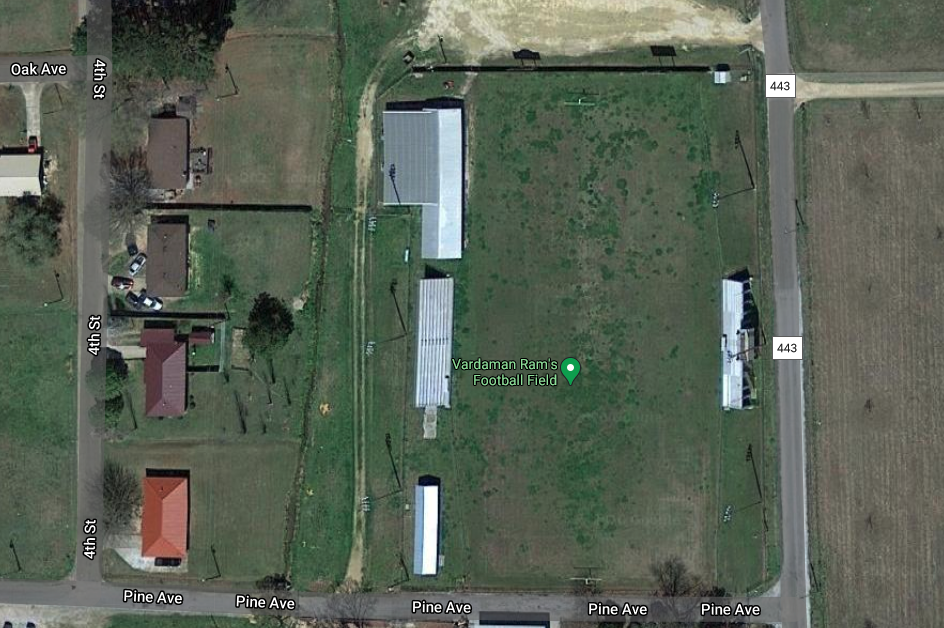