A DAZN spokesperson declined to comment on the news.

McAfee’s deal with DAZN was set to expire this summer. The departure was amicable, sources say.

Nothing is changing on the radio side with Westwood One.

The video version of the Pat McAfee Show will continue on McAfee’s YouTube page, where it drew 130,000 views yesterday. YouTube is an appealing option for video versions of both radio shows and podcasts. The Joe Rogan Experience routinely draws over a million views per episode. Ben Shapiro’s popular political podcast, too, has found success on the platform. On the sports side, Dan Patrick and Rich Eisen have both recently moved their shows to the tech giant.

MLB Poised to Return in July 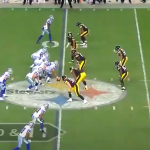 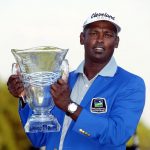