A Portland, Oregon high school, which changed its name from Woodrow Wilson High School to Wells-Barnett High School to honor a black Pulitzer-prize winning journalist and activist who crusaded against lynching, has a mascot issue on its hands, thanks to the wokes.

According to the Portland Tribune, the school is changing its mascot from a Trojan and now needs something way less controversial. They asked the public for ideas, and Evergreens soon became the frontrunner. However, the new mascot idea needed approval from the school board before it could be adopted.

Enter Michelle DePass, director of the Portland Public School board. She started wracking her brain on this mascot problem and came to the conclusion that using the Evergreen — a tree — as a mascot “could conjure up reminders of hanging people with ropes from branches,” the Tribune reported.

In its presentation to the school board, the mascot committee laid out their belief on why ‘Evergreens’ would make the perfect gender-neutral, least intimidating mascot of all mascots. “Evergreens are characterized by the life-giving force of their foliage, the strength of their massive trunk, and the depth of their roots—in an individual tree and as a forest of trees,” Ellen Whatmore told the board. “They provide shelter and sustenance. They have histories that preclude us and will continue in perpetuity after we are no more.”

The mascot committee had to explain that they actually asked themselves whether evergreens could be racist or conjure up lynching memories. The committee then said they looked at the trees as a sign of life and not of death.

DePass isn’t so sure. “Lynching is a really difficult topic to talk about, and as a sole black board member, I invite you, beg you, implore you to join me in disrupting the situations, practices, that are racist. I can’t do this by myself,” she said before the board put off the mascot decision.

I can’t help but wonder about the property DePass lives on and whether there are any trees on the land. She lives in Portland. Surely there are trees on Michelle’s property. I wonder if every time she looks at an evergreen — or any tree — she is instantly transported back to a time when there were lynchings. If so, one would have to believe that has to be some sort of mental condition.

Imagine the first thing that goes through your head is lynchings when ‘Evergreens’ is chosen as a mascot frontrunner. It has to be extremely exhausting to be that woke in a woke city like Portland. This is a woman who clearly wants a spot in the OutKick Woke All-Star Challenge.

Here’s Michelle enjoying a “beautiful hike” amongst all the trees that didn’t trigger her into the fetal position over lynching fears. I can feel that smile right through my screen, Michelle. This woke thing you’re pulling on the mascot committee is hilarious:

A beautiful hike not too far from Portland,

A quick check of the Ida B. Wells High School property on Google Maps from 2018 shows evergreen trees living right there on the school grounds. It’s unclear whether Michelle has made a call to have all trees, especially the evergreens, removed from school property because they could conjure up lynching reminders. 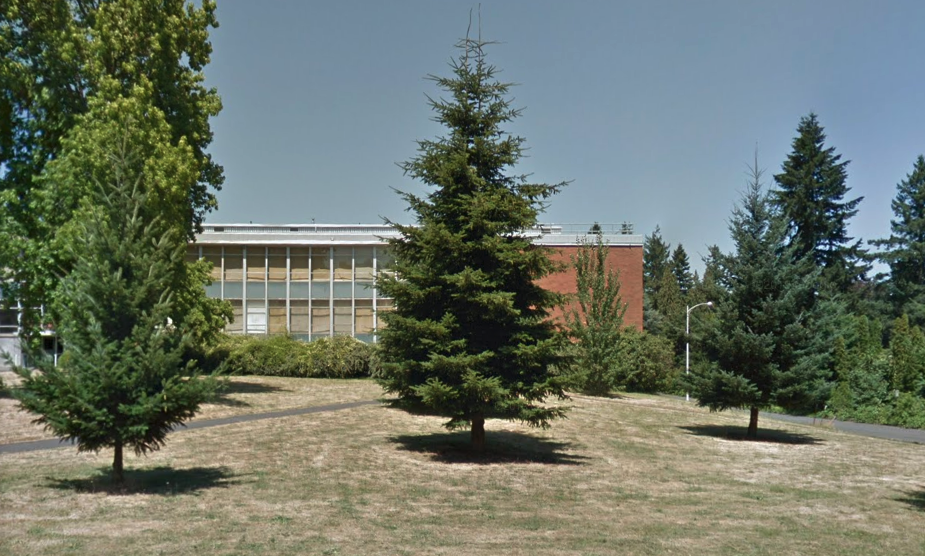 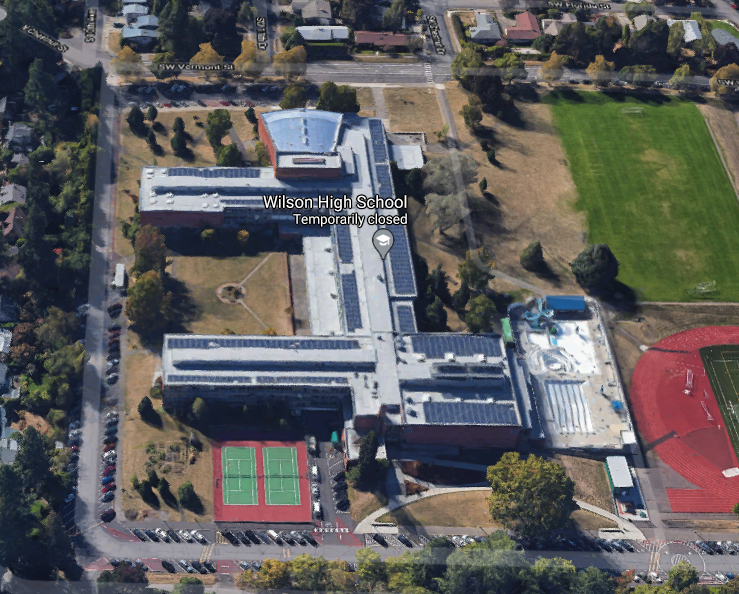