For the Denver Nuggets, it’s been a nightmare of an early Western Conference semifinal series vs. the Phoenix Suns.

The Nuggets seem to be gasping for air, trying to keep up and clearly have been way out of sorts. Meanwhile, the Suns have been running and gunning and having tons of fun. Hence, an easy, breezy 2-0 series lead for Phoenix.

Overall, Devin Booker, Chris Paul and the rest of the Suns have won six straight playoff games, dating back to their previous series, when they bounced the defending champion Los Angeles Lakers. So things are going great.

But this series shifts to Denver now, and in sports, that really means something. Why, you ask? Well, because no NBA arena is as highly elevated as the one called home by the Nuggets. That means the air is thinner. That means it’s the opponent that’s typically gasping for air. And that means the Nuggets could climb back into this thing quickly.

Granted, it will come down to more than just elevation. The Nuggets also feature this year’s MVP, Nikola Jokic, and he is actually often grounded. But what he lacks in hops he makes up in pure skill — Jokic often handles the ball and starts the offense, sort of acting as point center.

So far, the Suns have been able to keep Jokic from doing his normal thing, and their crowd has rocked the arena watching them do so.

Things will be different in Denver. The Nuggets know it’s a must-win, as no team has ever come back from a 3-0 deficit. And they will have Jokic, determination and the thin air on their side. 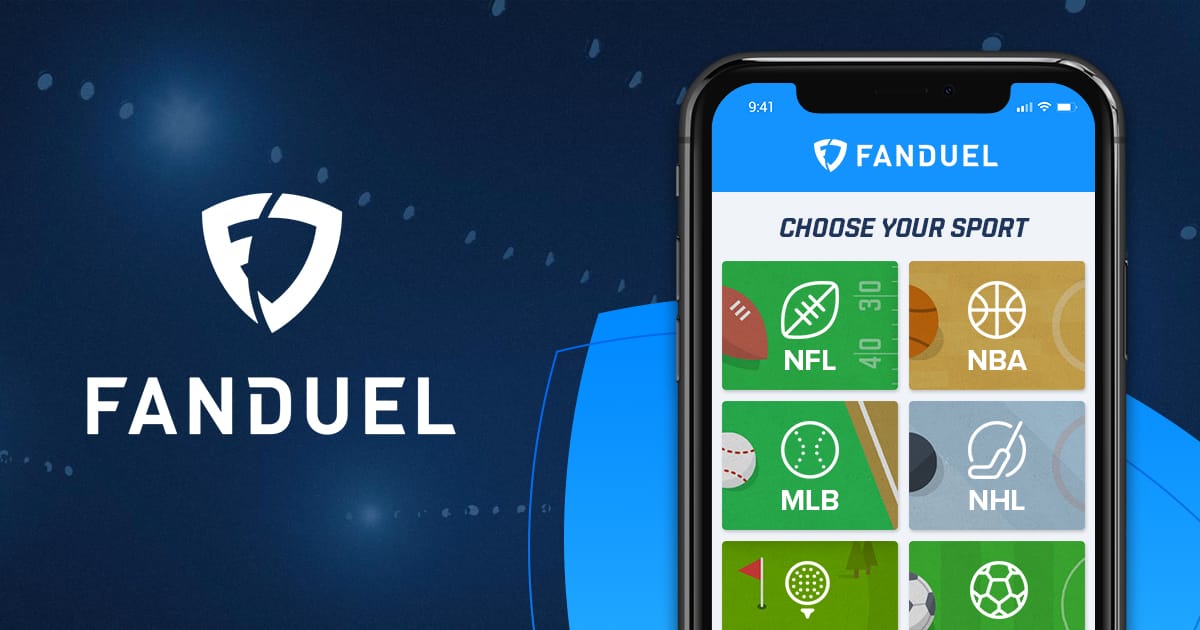 The Nuggets are -1.5 underdogs, per FanDuel, and this one should indeed be close. But the Nuggets have to win, and they’ve been good in that situation. So win, they will.

As for the over-under of 223.5, go with the under. The Nuggets can’t keep giving up 120-plus points if they want to have a chance. They say they know that.