Nick Saban was front and center leading his players through the University of Alabama campus today in a march for social justice, according to reporter Simone Eli who was there recording as the five-time Alabama national champion head coach walked by.

Saban went on to talk about a video the team released in June.

“I’m proud of the all lives can’t matter until black lives matter video that we did early on that I think had a positive impact. It was something we did together as a team.

“I’m very proud and supportive of what they’re trying to say in a peaceful and intelligent way.”

Nick Saban speaking after leading a march for 'lasting change' at the University of Alabama https://t.co/DGCBvC7mdv pic.twitter.com/mL8UEssKTz 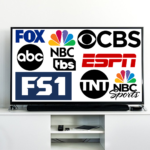 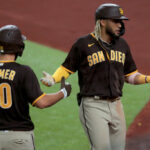