Remember Kemah Siverand, the rookie cornerback out of Oklahoma State who tried to sneak a woman past the Seahawks COVID hotel police by having her wear a disguise in an attempt to make her look like a player? Of course you do. He was ultimately cut by the Seahawks and picked up by the Las Vegas Raiders.

Now it’s the Raiders’ turn to deal with Kemah’s screw-ups. KRON’s Jonathan McCall is reporting Siverand was arrested in Houston Sunday on felony evading charges after a street racing incident. According to McCall’s reporting, Siverand “initially stopped for officers, but drove another mile before stopping.”

Houston police report as many as five cars racing on a highway. Two cars got away from police while Siverand was caught and slapped with the felony charge.

Just so we’re all on the same page, Siverand hasn’t played a single down of football in the NFL, yet he’s turned in two of the dumbest reasons to be released by teams in the history of the league. The Raiders didn’t seem to have a problem bringing him in after a really stupid mistake in Seattle. Now? Yeah, he’s going to get cut. It’s just a matter of time.

Expect the felony to be dropped, Siverand to be sentenced to community service and never heard from in the NFL again. 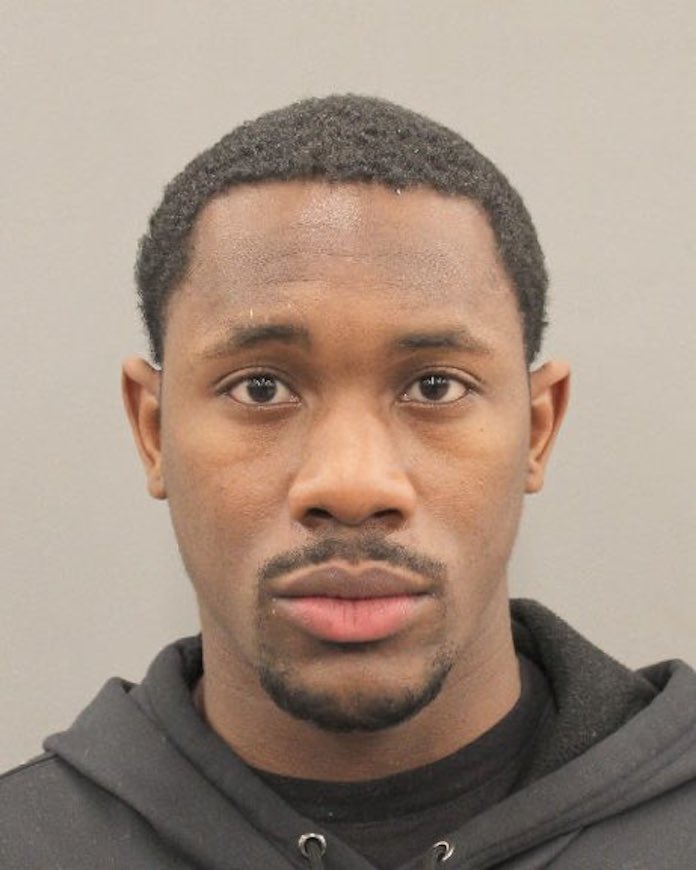