Burlington County, New Jersey election results are in, and there are some interesting write-ins amongst the 181,000-plus votes counted as of 8:22 ET. Burlington County includes the northern suburbs of Philadelphia and runs to the east almost all the way to the Atlantic Ocean. Voters cast ballots for a variety of people and even a cartoon character, Mickey Mouse.

You give Americans the chance to write in candidates, and they don’t disappoint.

In other New Jersey voting news, the state voted overwhelmingly to legalize marijuana. “The Associated Press called the race just after 9:30 p.m., with just about 67% of New Jerseyans voting ‘yes’ and 32% voting against legalization, with 57% of votes counted,” NorthJersey.com reported. 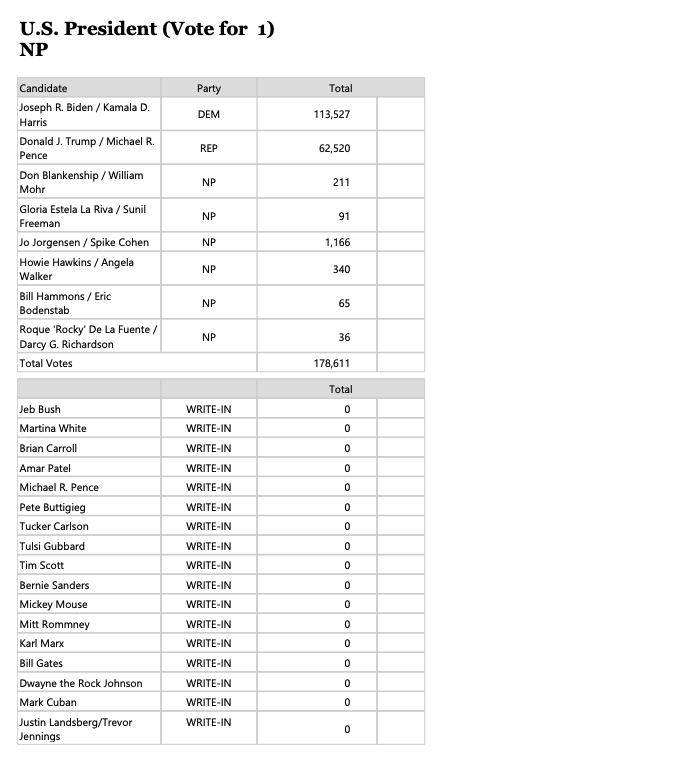 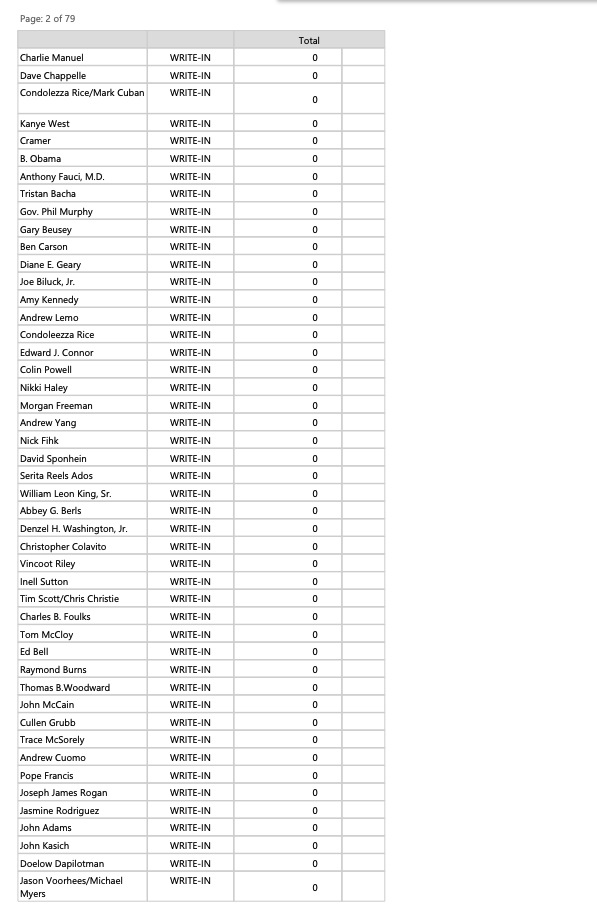 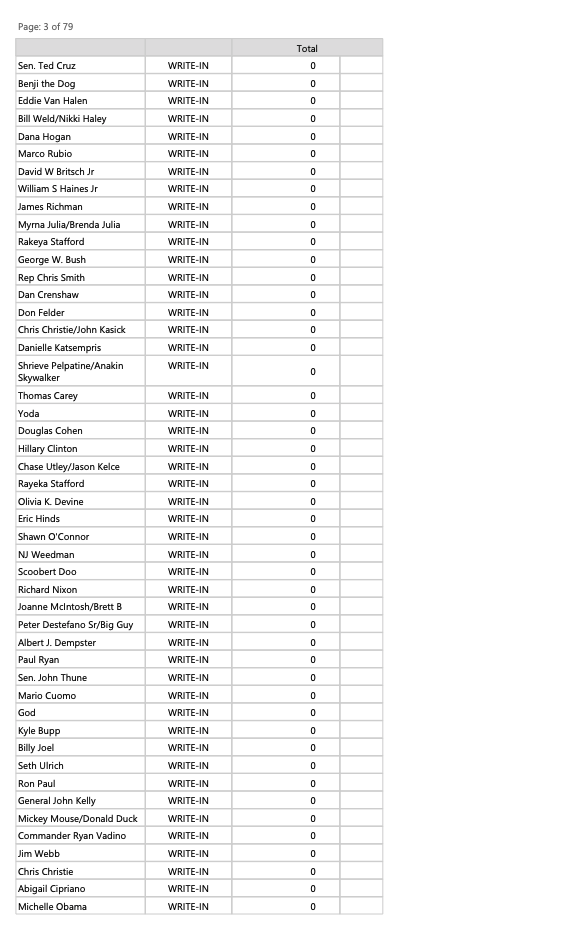 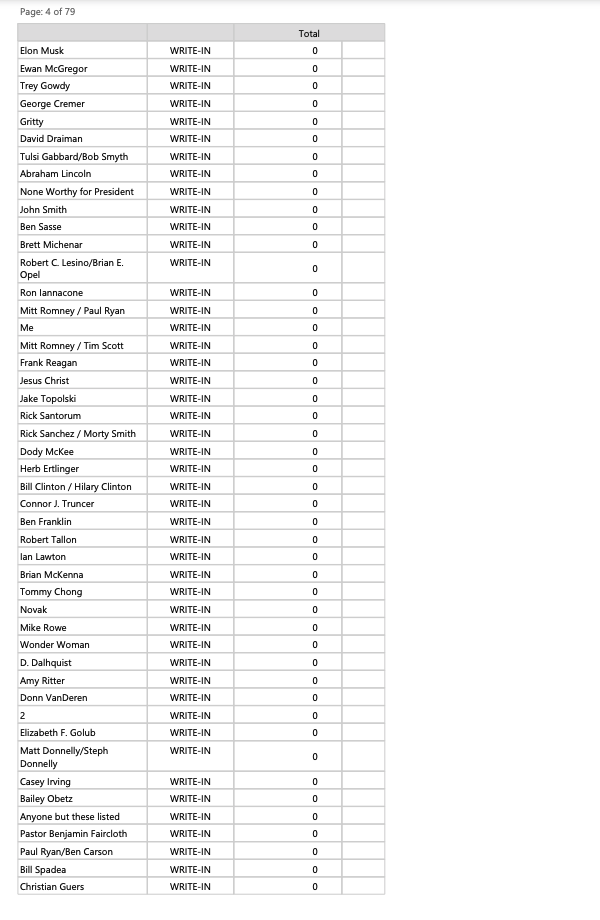 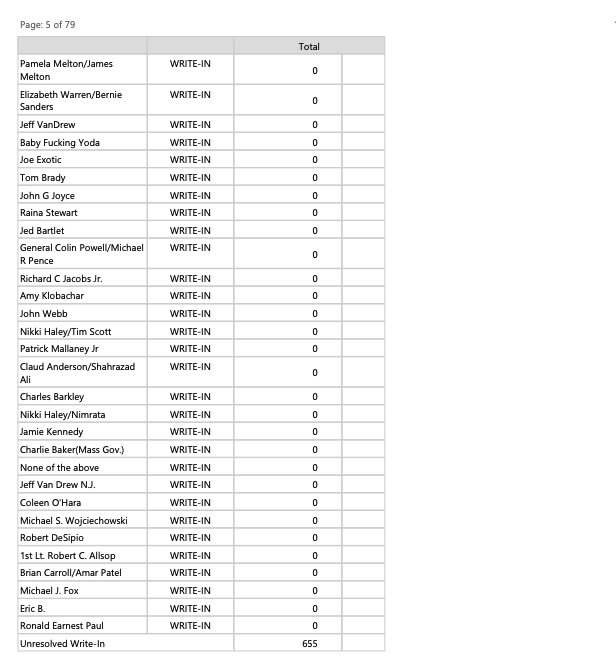