Search
Cart 0
Menu
Follow us
Search
Cart 0
The NBA bubble was ugly. Its ratings set historical lows, and by going full Rachel Maddow, it further divided sports fans. But from a revenue standpoint, it was a necessity. According to reports, the 100-day, $180 million Orlando experiment prevented the league from a $1.5 billion expected revenue loss. Unsurprisingly, even this NBA decision connects 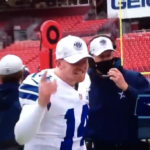 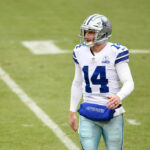